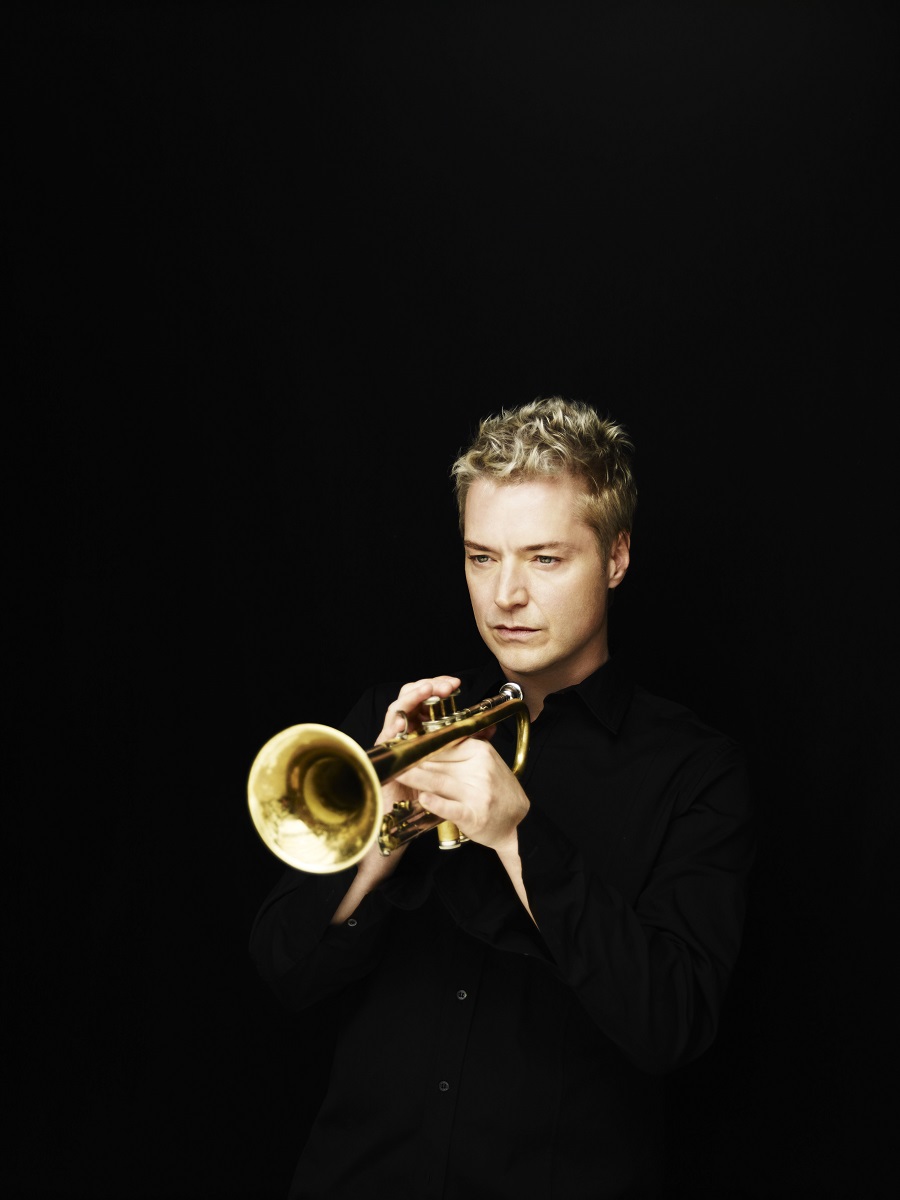 It’s hard to make news playing the national anthem, unless the performer messes up, as when singers mangle the words. Trumpeter Chris Botti performed “The Star Spangled Banner” recently at the New York Giants/Indianapolis Colts game. His rendition was so moving that Colts wide receiver Reggie Wayne was caught on-camera shedding a tear. The video has become an internet sensation.

Botti spoke to us about that appearance, his career and his upcoming holiday shows at the Blue Note club.

He admits he was somewhat surprised at the reaction to the NFL performance since he had played the anthem previously in an a cappella version without it causing so much of a reaction. This time was a bit different since he had pianist David Foster add some chords and Botti altered some of the notes. He slowed down the tempo, seeking a “languid, haunting” sound, and asked the NFL if they would allow him an additional 35 seconds, which they did.

Botti sensed that something special was going on because during the pauses, he sensed that “everyone was with us.” It was “pure chance that the camera picked up Reggie crying.” The performance has had the most response to anything he had done since his appearance on Oprah Winfrey’s show in 2005. (Immediately after Oprah, his album, “When I Fall in Love,” shot up the pop charts. It had already reached number one on the jazz charts.)

Botti spoke about his career and musical development. He first came to New York under two grants from the National Endowment of the Arts and studied with saxophonist George Coleman and trumpeter Woody Shaw. He expresses admiration for them and for Wynton Marsalis, who dominated the jazz scene when Botti subsequently moved to the City in 1984. He realized that no one was going to surpass Wynton as a straight ahead jazz player. So, Botti decided to develop his sound and reflect his interest in different styles.

He says there is a reluctance on the part of many young jazz artists to create beautiful sounds. “Sometimes, they’re too cool for school” and “at some point, their education hurts them.” He opines that “playing 58 choruses may show off their chops, but is not what audiences want.” He is unapologetic about the fact that he plays lyrical music. (Actually, he demonstrated that he can also play hot trumpet licks on “It Don’t Mean a Thing if it Ain’t Got that Swing,” the closing number of the PBS broadcast of the Tony Bennett/Lady Gaga concert.)

Botti not only has his large fan base, but he has earned the respect of his peers, winning the Grammy last year for the Best Instrumental Pop Album for “Impressions.” A couple of years ago, he played a private concert for former President (and saxophone player) Bill Clinton, who said Botti is one of his favorite musicians.

Botti is about to begin his 10th Annual Holiday Residency at the Blue Note club from December 15th to January 4th. The gig started in 2005 when he performed for a week but the time period has extended over the years. This is “the fourth year of playing 21 straight nights.” While some might think doing two shows each night for that length of time is tough, he says he relishes it.

“For 42 shows, friends come down.” Some sit in the audience and chat with the musicians afterward and others, like Sting, make guest appearances. Botti played in Sting’s band for two years and expects him to join the band on stage at some point even though the rock star is currently performing in his own musical, “The Last Ship.”

Botti is not saying who will show up as guests but promises there will be surprises. Since he has recorded with a host of top artists, including Andrea Bocelli, John Mayer, Paul Simon and Joni Mitchell, to name a few, somebody well known can be expected to show up at any time.

He has fans from around the world who tell him that they are traveling to the United States just so they can catch his shows at the Blue Note.

From seeing Botti in the past, I can guarantee that he knows how to pace a performance. While his albums may sustain a melancholy mood, in person, he goes for variety and makes sure that he works with top musicians. The nine piece band is basically the one he has been touring with. He is articulate and completely at home speaking to the audience.

Lee Pearson and Billy Kilson will play alternate weeks on drums, with Richie Goods on bass, Geoffrey Keezer on piano, Andy Ezrin on keyboards, Ben Butler on guitar and Serena McKinney on violin. Reflecting Botti’s eclectic taste, there will be two vocalists: Sy Smith, whom he describes as a “classy R&B diva,” and a “Bocelli-type tenor,” George Komsky.