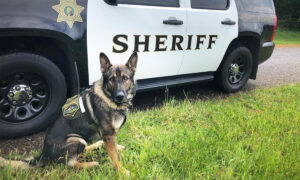 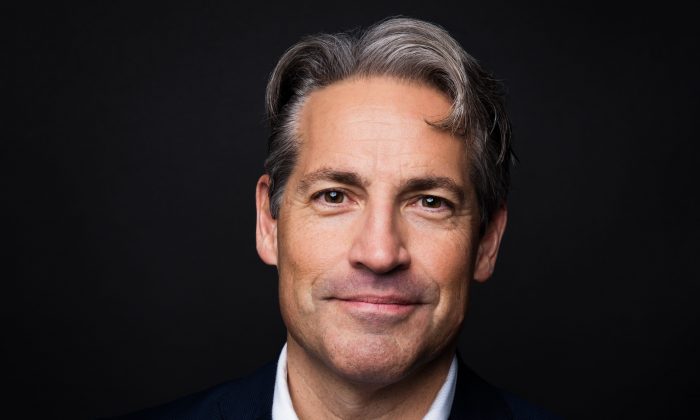 Eric Metaxas is best known for being a Christian satirist, with a bibliography as varied as his inspirations
By Ryan Stewart
biggersmaller
Print

It’s been said that we all stand on the shoulders of giants. And, if anyone knows that, it’s Eric Metaxas.

“I was reading great Western literature … and I knew I wanted to be a part of the literary canon,” he said in an interview. “I knew then that I really wanted to be a writer.”

Granted, it took Metaxas a while to figure that out. A native of Danbury, Connecticut, and fresh out of high school, he worked for the mayor of that city for two summers beginning in 1980. At first, and perhaps appropriately, he considered going into politics. With that in mind, he took political science courses at Trinity College in Hartford, before later transferring to Yale in New Haven.

“I did not enjoy them one bit,” he said of those classes. “But I took advanced humanities courses and loved them!”

A deep appreciation of the humanities in all their forms is what drove Metaxas to become a writer, especially evident from the fact that he’s penned several biographies of historical figures.

But a love of humor, communication, and a devotion to his faith have perhaps equally informed his career. In addition to being a writer in various senses—a blogger and author of children’s literature and non-fiction, as well as essays and poems—Metaxas is a satirist, public speaker, and passionately Christian. And with heroes as varied as Woody Allen, Robert Benchley, John Cheever, Gabriel García Márquez, and John Updike, he’s nothing if not diverse.

“I might be described as eclectic,” Metaxas agreed with a laugh. “God made me this way for a reason, and I can’t help but believe it serves some purpose.”

Metaxas started off writing children’s books. His first was “The Birthday ABC,” which he wrote alongside illustrator Tim Raglin, published in 1995. He also wrote other kid-oriented work for Rabbit Ears Productions, which aired television adaptations of children’s literature on PBS in the 80s and 90s, as well as scripts for the series “VeggieTales.”

“You can write in any genre,” said Metaxas. “I write in different genres … and enjoy the process. I find writing very rewarding. I want to communicate to an audience.”

His biographies, all of which delve into the lives of various heroes of faith, are especially well-received. So much so, in fact, that his “Martin Luther“ became a New York Times bestseller.

A Different Kind of Biographer

Metaxas states that his book on Luther “might be my best-written,” though the one closest to his heart may well be another biography he penned, a look at the life of German pastor and theologian Dietrich Bonhoeffer titled “Bonhoeffer: Pastor, Martyr, Prophet, Spy.” (2011.)

“The Bonhoeffer book changed my life, and it was the toughest to write,” said Metaxas. “It was a real agony for me. But, I felt a strong connection to the subject matter—a real deep desire to communicate the story of Bonhoeffer.”

Having written humor pieces for The Atlantic, The New Yorker, and The New York Times, Metaxas is returning to satire with his upcoming release “Donald Drains the Swamp.” A story in which president Donald Trump is depicted as a caveman, the book is a humorous spin on the contentious politics of today’s U.S. which sees Metaxas return to writing children’s literature, but with a twist.

“I employ goofy humor as much as possible,” Metaxas explains of the story. “I wanted to write a book about Trump that introduces him as a cartoon character. And there’s so much division [in our country] right now, we need to laugh. It’s one of the most important things we can do—to laugh at ourselves.”

Metaxas will continue to write. Whether it’s on the topic of faith, life, government, or society at large, and whether it’s satire or biographical in nature, he’s certain to capture our attention again with his highly eclectic voice and style.