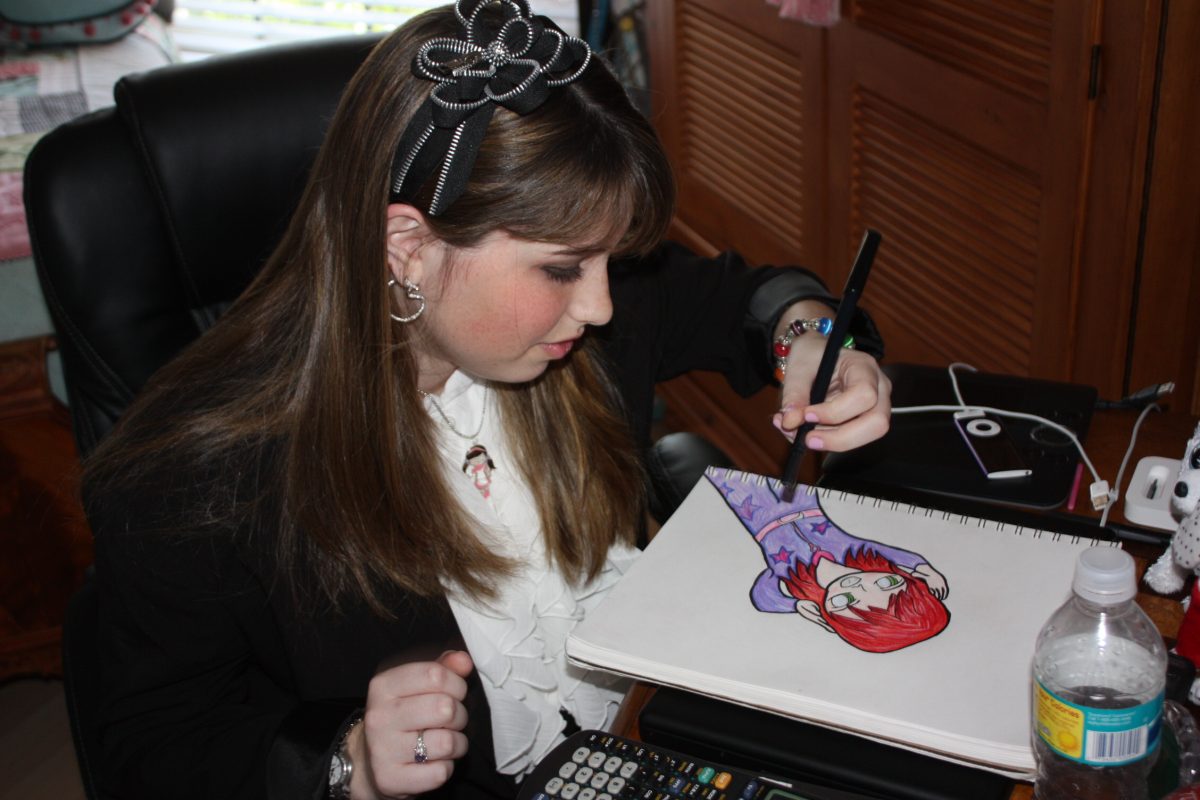 Haley Moss is an attorney, author, artist, and activist. She's also on the autism spectrum. (Courtesy of Haley Moss)
People

An Autistic Woman Defied Expectations to Become an Attorney

There are many misconceptions and myths regarding autism, and often autistic children are subjected to the bias of lowered expectations. One young woman was told she’d be lucky if she ever gained the ability to speak, but now you might be asking for her legal expertise.

Haley Moss is 24 years old, and lives in Coral Gables, Florida. When she was just 3 years old, she was diagnosed with autism. Doctors told her parents that she would be fortunate if she ever spoke a word or made a friend. Ever getting a driver’s license was certainly out of the question. At age 4, she was already talking.

When Moss was 9, her mother and father sat her down one day and told her she was on the autism spectrum. Her parents supported Moss and told her that being different wasn’t bad. In fact, being different could be extraordinary. At the time, Moss was fascinated with Harry Potter. Her parents explained to her that even though Harry was different from his peers, he was the hero of the story.

“I grew up seeing autism as a very positive aspect. I knew what my weaknesses were, but we also focused a lot on what my strengths were and what my hobbies were and the things I was good at,” Moss told The Epoch Times.

Some of Moss’s strengths included creativity, academics, writing, drawing, and painting. However, autism did make certain aspects of life difficult for her. She had difficulty socializing, making friends, performing executive functions, and learning independent living skills.

Since Moss was so academically inclined, she went through three schools in three years in middle school because she didn’t feel challenged enough. However, this change in schools made it even more difficult to socialize and make friends.

Right after the 8th grade, Moss spoke on an autism panel where she was the youngest and the only girl. Right before the 9th grade she started writing about her middle school experience and what she had learned, and published a book entitled “Middle School: The Stuff Nobody Tells You About,” in 2010 hoping it would make other autistic students’ lives and their peers’ lives easier.

When Moss was 15 she got her learner’s permit, and began driving with her father. By the time she was a senior in high school she had gotten her driver’s license, something her doctor had thought was beyond possible.

“It was very empowering and exciting,” Moss said.

Defying her doctor’s and society’s expectations yet again, Moss graduated from high school in 2012 and attended the University of Florida. Part of her wanted to live at home, but a stronger part of her wanted to venture out on her own and live in a dormitory.

For Moss, college presented another set of challenges. She was living away from home for the first time, and autism made it difficult for her to learn independent living skills. For instance, when she had to do laundry for the first time she didn’t know which machine was the washer and which was the dryer. She ended up putting her laundry and detergent in the dryer, and wondered why her clothes came out warm and soapy. However, Moss was determined and learned how to adapt.

“I wanted to go to law school because I knew that I wanted to make a difference for others,” Moss said.

During law school, Moss was able to find like minded people who wanted to make a positive impact on the world. She continued to struggle with independent living, but persisted with her studies. In May 2018, Moss graduated and was her class’ elected speaker. Two days later, she started studying for the bar exam, passing in September 2018.

“I do think setting low expectations to begin with is really sad, but defying the odds is something I’m incredibly proud of,” Moss said. 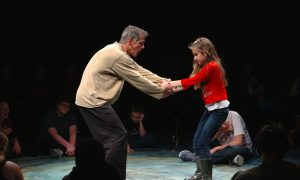 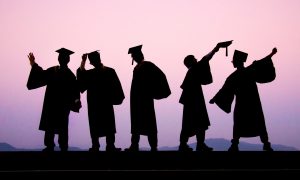 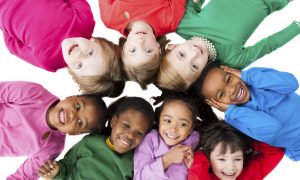