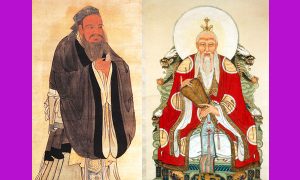 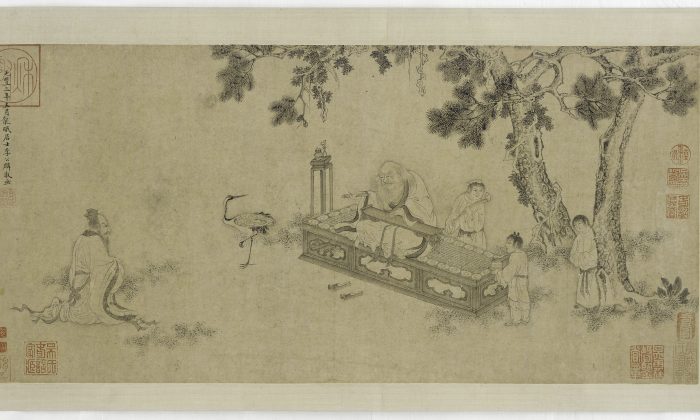 An Ancient Chinese Story: The Weak Can Overcome the Strong

Laozi, the founder of Taoism, had a childhood teacher named Chang Cong, who carefully taught him the complicated etiquette of the Zhou Dynasty. To young Laozi, however, the extraneous rules seemed to make life tiring and difficult for people.

By the time Laozi grew up, Chang Cong was very old. Laozi visited his teacher when he was very ill and on the brink of death.

Chang Cong pointed to his open mouth and asked his student, “Is my tongue still there?”

Laozi found the question strange and replied, “If your tongue were not there, how could you speak?”

“Where are my teeth?” Chang Cong continued.

When Laozi told him he had no teeth left, Chang Cong responded by asking, “Do you know why I asked you this?”

Laozi suddenly understood. His teacher wanted him to recognize that teeth are strong and hard, but hard things are easily broken, whereas the tongue is soft and supple but much more enduring.

Laozi realized that this was a principle that applied in any human relationship or worldly affair, where one would be wise to maintain softness. To be soft means to be gentle and calm, quiet and peaceful. Laozi was referring to a softness that carries the appearance of weakness but has an inner essence that’s strong and that allows one to be benevolent, generous, and forgiving.

In his book the “Tao Te Ching” (also known as the “Dao De Jing”), Laozi wrote: “Under heaven, nothing is softer and more yielding than water. Yet for attacking the solid and strong, nothing is better; it has no equal.”

While Chang Cong taught Laozi the Zhou etiquette rules and emphasized humility and broadmindedness, Laozi enlightened to a higher principle: The Tao (the Way of nature and the universe) can trickle into the human awareness like a gentle stream, softly cleansing and imparting moral guidance.