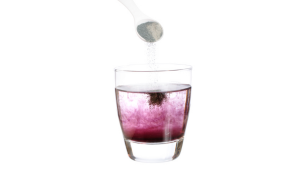 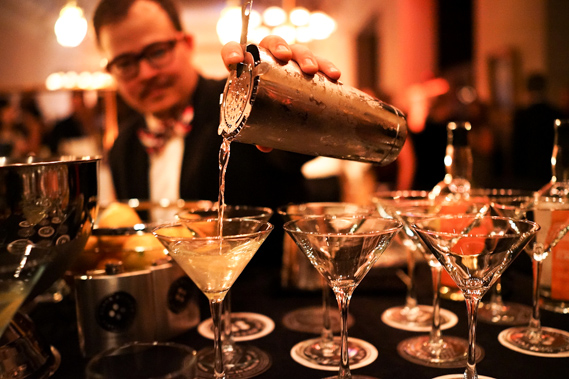 Powdered Alcohol Is as Worrying as It Sounds

Powdered alcohol sounds like a dangerous idea to most American adults, according to a recent poll conducted by the University of Michigan’s C.S. Mott Children’s Hospital.

The hospital conducts a monthly poll on how American adults feel about issues related to children’s health.

In June, the hospital asked Americans about their perceptions of powdered alcohol. Federal regulators approved the first label for such a commercial product in March, called Palcohol. Produced by the private company Lipsmark, Palcohol is one-ounce packages of powder designed to be added to water, to create vodka, rum, and mixed drinks. One package has the alcohol content of one shot, or 10 percent alcohol by volume.

Public health experts and government officials soon expressed their concern about the potential for underaged youth to abuse the product, including by spiking beverages with it, sneaking packages into venues that don’t allow drinking, or snorting the powder.

With the bureau reapproving the label, Palcohol said on its website that the product will likely go on sale this summer, at liquor-licensed establishments and online.

Ahead of the product’s release, Mott Children’s Hospital set out to ask Americans their opinion of it.

Of the adults polled, about a third of them had heard of the product.

Ninety percent of adults polled said they were concerned powdered alcohol will be misused by young people.

After pollsters informed the participants of the product’s pros and cons, 90 percent of them said they were concerned powdered alcohol will be misused by young people under the legal drinking age.

Although Palcohol will be taxed and regulated like liquid alcohol, 81 percent said they think it will be easy for young people under 21 to get their hands on the product; 85 percent believe Palcohol will encourage more underage drinking.

Since news of Palcohol’s existence first emerged, concerned legislators have enacted bans on the sale of powdered alcohol in five states: Alaska, Louisiana, South Carolina, Vermont, and Virginia, according to the Center on Alcohol Marketing and Youth (CAMY) at Johns Hopkins University’s Bloomberg School of Public Health.

Concerned legislators have enacted bans on the sale of powdered alcohol in five states.

Another 23 states have introduced legislation to ban the product. In Pennsylvania, the Liquor Control Board voted to prohibit liquor stores from selling powdered alcohol. In Maryland, alcoholic beverage trade associations have expressed their opposition to the sale and distribution of powdered alcohol.

It seems local governments and interest groups are responding to a real anxiety among the public. In the poll, 60 percent of participants said their state of residence should enact a complete ban on powdered alcohol, while another 84 percent said they support a ban on online sales of the product.

The CAMY estimates that about 4,300 youth under 21 die each year from alcohol-related causes.

When the research institute released a statement in March after federal authorities approved the sales of powdered alcohol, they said past experience with alcoholic products like jello shots and alcoholic energy drinks show that underage youth are vulnerable.

“Youth is a time of risk-taking and experimentation, and these types of products have proven most popular among the heaviest drinking and more risk-prone youth,” it said. “Our efforts should be focused on making alcoholic products less, not more, available to our nation’s youth.”