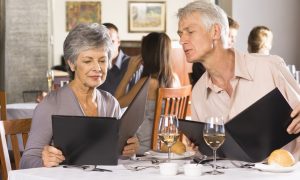 Eating Out? 5 Tips on How to Avoid GMOs
0
Share Now
TelegramFacebookTweetEmailTellMeWeReddit
Copy Link 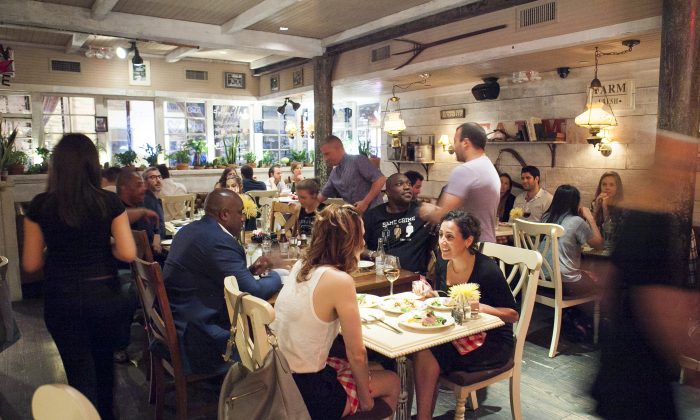 American consumers spent more eating and drinking at restaurants than on buying groceries for the first time since the U.S. Census Bureau began collecting such monthly data in 1992.

In March 2015, Americans spent $50.384 billion at “food services and drinking places,” compared to $50.089 billion at grocery stores, according to the Census Bureau’s monthly survey on retail activity in the United States.

The Census Bureau defines “food services and drinking places” as “establishments that prepare meals, snacks, and beverages to customer order for immediate on-premises and off-premises consumption.” Sales in this category have been increasing steadily since five years ago, with occasional dips from month to month. In March, it finally overtook sales at grocery stores for the first time.

The latest numbers reflect the growing trend among millennials (the generation born after 1980) to eat out for their meals.

Technomic also found that millennials were most likely to opt for food delivery, while baby boomers tended to visit restaurants for dining in.

Millennials placed the most importance on whether a restaurant served alcoholic beverages (20 percent of millennials surveyed), compared to 12 percent of Gen Xers and 10 percent of baby boomers.