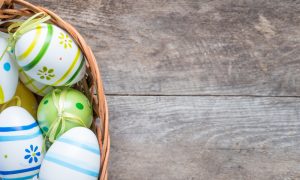 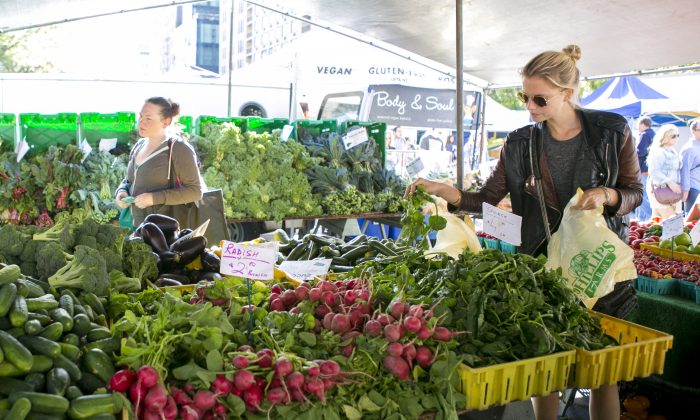 More than half (51 percent) of American consumers believe that an organic food label is an excuse to charge more for the product, according to a new survey by the market research firm Mintel.

Mintel asked consumers across different generations a variety of questions about their shopping habits and perceptions when it comes to buying organic food and drinks.

Cynicism was highest among the swing generation, the over 70s, with 57 percent of them agreeing with the statement that that labeling something as organic is an excuse to charge a premium, followed by Generation X (born between 1965 to 1976) at 51 percent. Baby boomers and millennials were equally dissatisfied at the higher food prices (both 50 percent).

One-Quarter of All Millennials Struggle to Pay for Groceries

When it came to believing that the food labeled as organic was truly organic, half of millennials—who are the greatest consumers of organics—trusted the label. They were the most likely to believe, while the post-war generation trusted it the least (35 percent).

Moreover, more than a third (38 percent) of all consumers felt “organic” was a marketing term with “no real value or definition.” That belief was felt the strongest among millennials (43 percent).

Mintel’s senior food and drink analyst Billy Roberts gave some insight into why consumers were so skeptical: “Consumers are confused when shopping for organics due to the large selection, confusion over natural versus organic claims, and limited regulation of the term ‘natural,'” said Roberts in a press release.

Grocery Shopping for the 21st Century: Man Versus Machine

The U.S. Department of Agriculture (USDA) oversees organic food production, and has an extensive set of guidelines that companies must comply with in order for their products to get the USDA’s certified-organic seal. These standards include no use of GMOs, pesticides, synthetic fertilizers, or sewage sludge. Organic meat must meet animal welfare standards, use 100 percent organic animal feed, and be completely antibiotic- and growth-hormone-free.

But most consumers aren’t buying it. Only 29 percent of shoppers believe that organic products are highly regulated. Among millennials, only 40 percent of them did.

Not all hope is lost for the organic industry. The vast majority of shoppers (72 percent) who buy organic products expressed that the reason why they chose organic was because they felt it was better for their health.

And organic sales have been growing. The organic food sector reached a new high in 2014, totaling $35.9 billion, which represents an 11 percent increase over the previous year, and nearly 5 percent of the market share.

Mintel suggested that to improve consumer confidence in organic products, companies should be more transparent about their business practices, and take advantage of organic foods’ appeal as part of a healthy lifestyle.

“Consumers likely focus on the short-term impact of purchasing a product, but brands could help shift consumer perception to be more about a longer-term and holistic approach to a healthy lifestyle,” said Roberts.