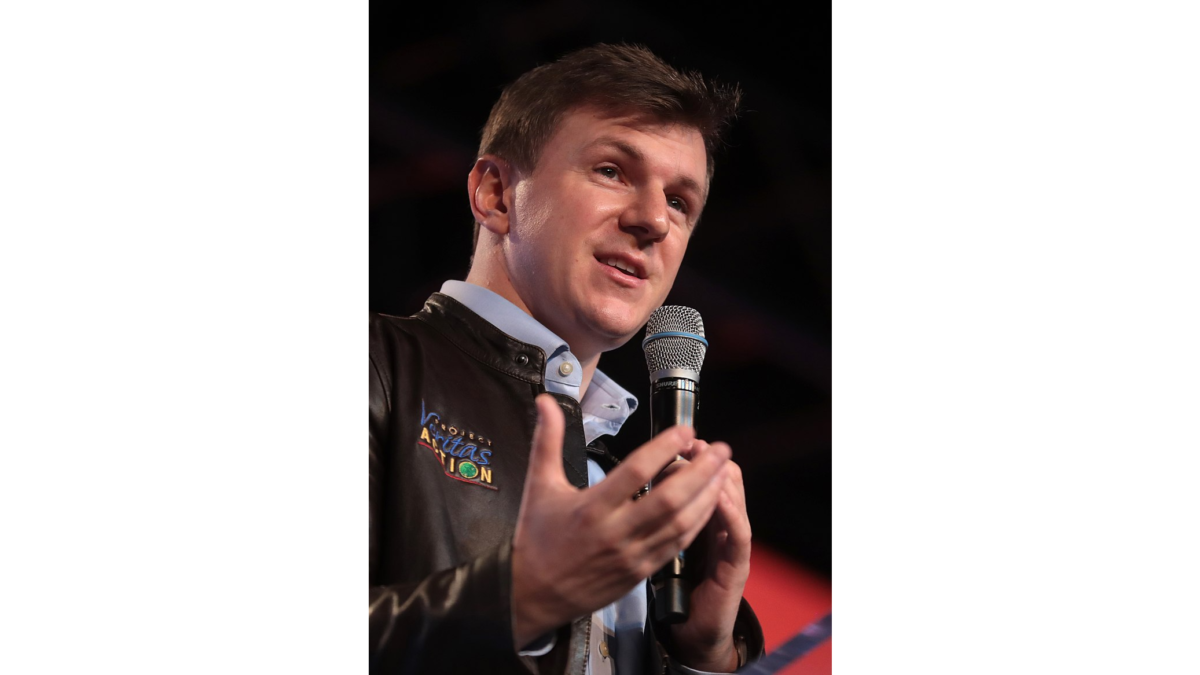 When I was young, my very favorite hero was Superman: Superman was good. I enjoyed the uplifting and patriotic stories of virtue triumphing over evil. Although Superman had a weakness (kryptonite), he never let this stop him from doing right. I adored his motto “Truth, Justice, and the American Way” and repeated it often.

Fast-forward to today. I have found a new, real-life hero to admire in the book “American Muckraker: Rethinking Journalism for the 21st Century” by James O’Keefe. Instead of struggling against some radioactive rock, the muckraker’s task, while exposing the truth, is to struggle against corruption, censorship, and even physical intimidation. O’Keefe is one of these muckrakers who, like Superman, fights for good.

O’Keefe heads Project Veritas, which, on its website, says that it “investigates and exposes corruption, dishonesty, self-dealing, waste, fraud, and other misconduct in both public and private institutions to achieve a more ethical and transparent society.” In his book, O’Keefe talks about his organization, himself, and other muckrakers.

I found the book quite uplifting and I believe that my readers will, too.

O’Keefe’s book gives an accurate account of what is really happening in the news. The public is constantly exposed to fake news and the morally corrupt who lie. There are sophisticated efforts by the government and powerful interests to censor ideas. Deep analysis has given way to the superficial glance, which makes it difficult for the United States to remain a republic, since an environment of trust is needed to make educated choices.

But in this book, readers get the satisfaction of seeing corrupt people exposed. As the muckrakers’ triumph over the darker side of humanity is quite the coup, our sense of moral judgment is satisfied.

The book also enables readers to connect to people with inner strength and integrity. Richard Hopkins is a Marine veteran and a USPS worker from Erie, Pennsylvania. By accident, Hopkins overheard his postmaster talking about how ballots processed after Election Day in 2020 needed to be backdated in order to be counted in the election. He reported this to Project Veritas, and then did an anonymous interview telling what he had heard.

Later, Hopkins signed an affidavit attesting to what he had heard. Senator Lindsey Graham promised to use Hopkins’s testimony in Senate hearings that would investigate voting irregularities in the 2020 election.

O’Keefe says the unelected government, or federal bureaucracy, sent a criminal investigator for the USPS Office of Inspector General to investigate Hopkins. The investigator tried to get Hopkins to recant his statement. No fool, Hopkins discreetly recorded the interrogation.

The tape was released and exposed how badly a federal officer treated a whistleblower. O’Keefe concluded this retelling by saying that one can only imagine the lies the media would be publishing today about Hopkins if the interrogation recording did not exist.

Throughout the book, O’Keefe seems at times to be talking directly to his readers. His thought-provoking discourse delivered in a sensitive style will make the reader think deeply.

For O’Keefe, a person’s integrity is his or her capital. People can only lose it once, and they can lose it privately just as easily as publicly.

How does O’Keefe, then, address the issue of a reporter deceiving a subject in order to extract information? The muckraker must balance the urgency of the circumstances with the compelling public interest of what is being exposed. It is the American muckraker’s job to expose the truth, O’Keefe believes. In an unjust society, power can be measured by one’s ability to lie and get away with it. If the muckraker’s story is important enough, the story will force its way into mainstream circulation. Therefore, the muckraker is the custodian of the public’s conscience.

Because of this immense responsibility, the muckraker’s job never ends. O’Keefe finds himself identifying with Sisyphus, the sufferer in Greek lore, consigned to push a rock up a hill for eternity only to see it roll back down every time.

O’Keefe feels that if in the 20th century, the medium was the message, then in the 21st century, the medium would seem to be the messenger. He goes on to say that, lest America become a nation of feckless cowards, citizens must fight for what is right, and exposure is the one thing the chronically dishonest fear.

The balance of political forces has now changed, O’Keefe says. The role of the oppressor is now reversed. “David assumes new strength, while Goliath is attacked on all sides. The hunter has become the quarry.”

In the spirit of Superman, O’Keefe says, “The muckraker has learned one lesson time and again: When the truth is on your side, you don’t back down.” He concludes with the hope that others will join him. “The muckraker dreams of an army of truth-tellers, of people willing to fight, even to suffer, to expose the truth.”