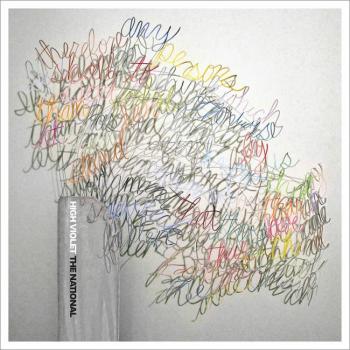 By Patrick Healy
Print
Having slowly and quietly built a fan base relying on their ultra-literate songs, The National’s popularity has reached a tipping point and fevered anticipation surrounds this, their fifth album. Opening with the raw and foreboding "Terrible Love" and the subdued but majestic "Sorrow," it’s clear the band haven’t strayed too far from their regular themes. Lyricist Matt Berninger’s oblique couplets remain a joy: “I gave my heart to the army/the only sentimental thing I could think of.” In penultimate track "England" the band might even have an unintended crossover tearjerker on their hands. The only thing missing is a rabble rousing finale to rival "Mr. November" from 2005’s album "Alligator."
TOP NEWS