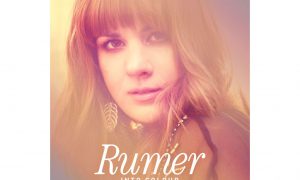 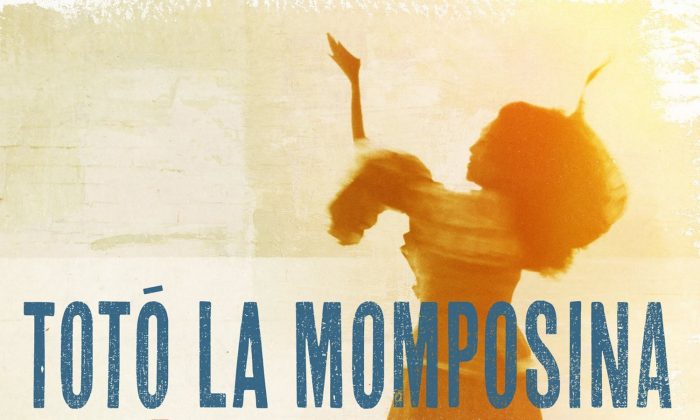 This is a recreation of the classic 1993 La Candela Viva that went on to become one of Columbia’s landmark albums and led to international recognition for singer and dancer Totó La Momposina. Since her career began in the 1940s, Totó has been committed to reviving her country’s rich folk music traditions. On this reworking, producer John Hollis has included previously hidden gems from the original master tapes and added new textures including Totó’s granddaughters on backing vocals. The unique sound and rhythms of the Columbian Tambores drums, combined with some vital vocal performances, are both inspired and life affirming.