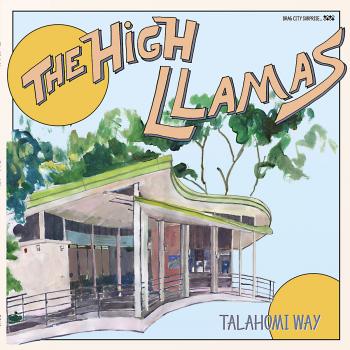 By Simon Miller
Print
Eighteen years on and the High Llamas are still crafting idiosyncratic and timeless sounds. It's four years since their last album, and there are subtle shifts here to more intimate and acoustic spaces. These 12 songs are described by the band as "tales of normality and beyond on the doorstep and down the road". Lush orchestral pop – at times (as with instrumental 'Wander, Jack Wander') evoking the lost innocence of Jacques Tati's 60s French films. There's more than a hint of XTC in their later years, Blur (as on the title track) and Beach Boys harmonies throughout. Playfully whimsical, wistful yet uplifting, this is an understated gem.
TOP NEWS