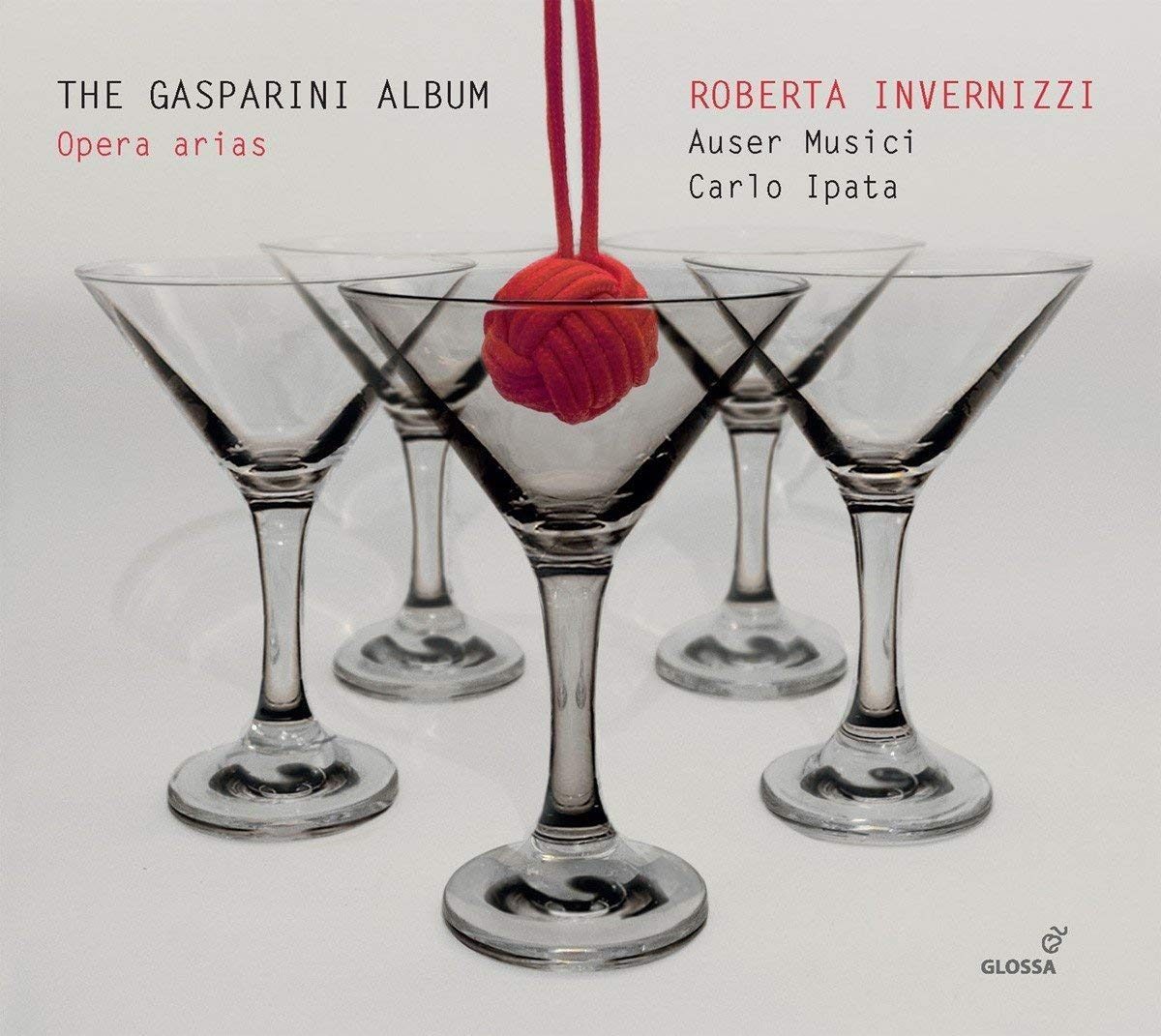 An introduction to a delightful Baroque composer
BY Robert Hugill TIMEJuly 5, 2018 PRINT

Francesco Gasparini (1661–1727) is not a household name—yet—though we are already discovering what a big influence he had on later composers, namely Handel.

On the disc “The Gasparini Album: Opera Arias,” engaging performances of arias from soprano Roberta Invernizzi, musical ensemble Auser Musici, which explores 16th- and 17th-century works, and its conductor Carlo Ipata (on Glossa) range widely over the career of this undeservedly lesser-known Baroque composer.

Ipata and Auser Musici recorded Gasparini’s 1719 version of “Il Bajazet” (there are three operas based on the Bajazet story) for Glossa in 2015, the opera being a significant influence on Handel’s “Tamerlano,” with some remarkable links between the two.

Also, Gasparini’s “Il Faramondo” had a strong influence on Handel’s opera of that name, which, in fact, was based on its libretto.

Born in Tuscany, Gasparini studied in Rome, where his teachers probably included Arcangelo Corelli. Gasparini would develop into a fine teacher himself, numbering Benedetto Marcello, Johann Joachim Quantz, and Domenico Scarlatti as pupils.

His career would be spent mainly on an axis between Rome and Venice, with opera as his principal output, over 60 in all, plus oratorios and cantatas.

At the end of the 17th century, he was in Rome in the orchestra of Cardinal Benedetto Pamphili (for whom Handel composed cantatas from 1707 to 1710), alongside Corelli and the Bononcini brothers. (Giovanni Bononcini would be in London from 1720 to 1732 as a rival to Handel.)

Then in 1716 Gasparini returned to Rome, replacing Antonio Caldara as chapel master for Prince Maria Ruspoli, another of Handel’s Italian patrons.

The arias are generally short, with five minutes the maximum duration, and Ipata has come up with a selection that encompasses moods varying from the vivid aria complete with solo trumpet, from “L’Astianatte,” which opens the disc, to the more intimate arias, such as one from “Bajazette” with a solo flute. These are arias intended for bravura performance, and Roberta Invernizzi is fearless in the complex passagework, though sometimes the approach can veer toward the mannered. But overall, these are vivid performances of very engaging and often complex music.

Part of the appeal of the disc is to hear more of Gasparini’s voice, and what a delightful one it is, with many of the arias having a plangently lyrical or toe-tapping element to them. And the instrumental numbers are equally appealing, with Auser Musici giving vividly engaged performances that bring the music alive.

The recording, done in the Teatro Rossi Aperto in Pisa, Italy, does rather give too much acoustic round, that is, too much echoing of the music, but that is the only quibble. There is a fine booklet article by Carlo Ipata along with full texts and translations.

If the idea of a complete opera by a lesser-known 17th- to 18th-century composer rather makes you quail, then this set is an ideal introduction to the music of a composer whose work deserves to be better known.