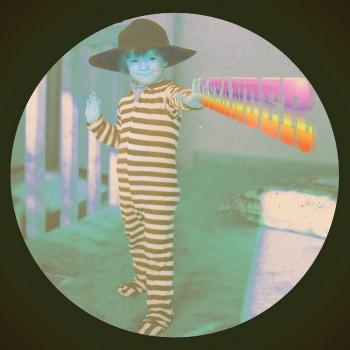 Written and composed entirely as a solo project, this is an exploration of ideas, often inspired, sometimes ill conceived but never less than heartfelt.

In the way that many of us, left unchecked, would veer away from the compromise engendered by group think, Alexander sees fit to indulge in wonderful use of yodelling (‘Bad Bad Love’) and the best use of sustained whistling (‘Truth’) since Andrew Bird unleashed his chirrup on an unsuspecting world.

This is a record that can’t be faulted for its sheer individuality and utter precociousness, and another solo outing for Ebert should be encouraged.