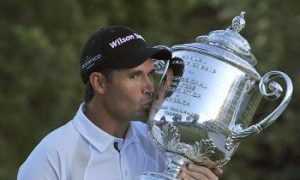 Harrington Moves to the Next Level in Golfing Circles
0 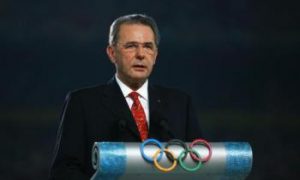 By Mary Clark
Print
Diane’s clear, clean, indie-folk voice endears like Laura Marling’s when it fractures on the high notes as it renders stories of shifting hopes and odd women.

Though some songs lack emotional impact lyrically, her band, Wild Divine, redeem tracks like Suzanne with warm restless rhythms in accordion and slide.

The lovely flourish of mandolins on The Wind sounds exactly like the wind itself and rangy vocals bring back Cranberries’ Dolores O’Riordan singing Zombie.

Like Florence a la Machine but without the high drama, the almost strident vocals on Desire form the peak in an album poppier than Diane’s last one but still somewhat lacking in pace.