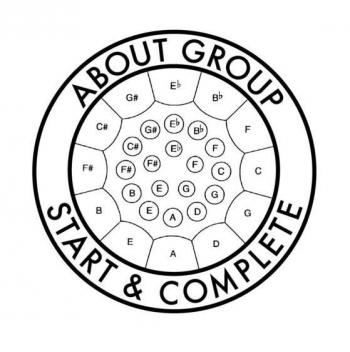 By Simon Miller
Print
Recorded in a day at Abbey Road studios, this album has a semi-improvised feel. Though the songs had been written by Hot Chip's Alexis Taylor over a number of years, some of them were only given to the rest of the band in piano/vocal demo form a few days before the studio date, to encourage them to make more spontaneous contributions. The songs themselves are fully formed and have an almost classic 70s west coast sound, with Taylor's vocals conjuring wide open spaces. The use of wah wah pedal guitar, Wurlitzer and Hammond organs recalls times long gone. Sadly the liberal introduction of experimental electronic bleeps and squeals have a tendency to marr an otherwise fine album – at times even making it sound like another classic 70s institution, children's TV show The Clangers.
TOP NEWS