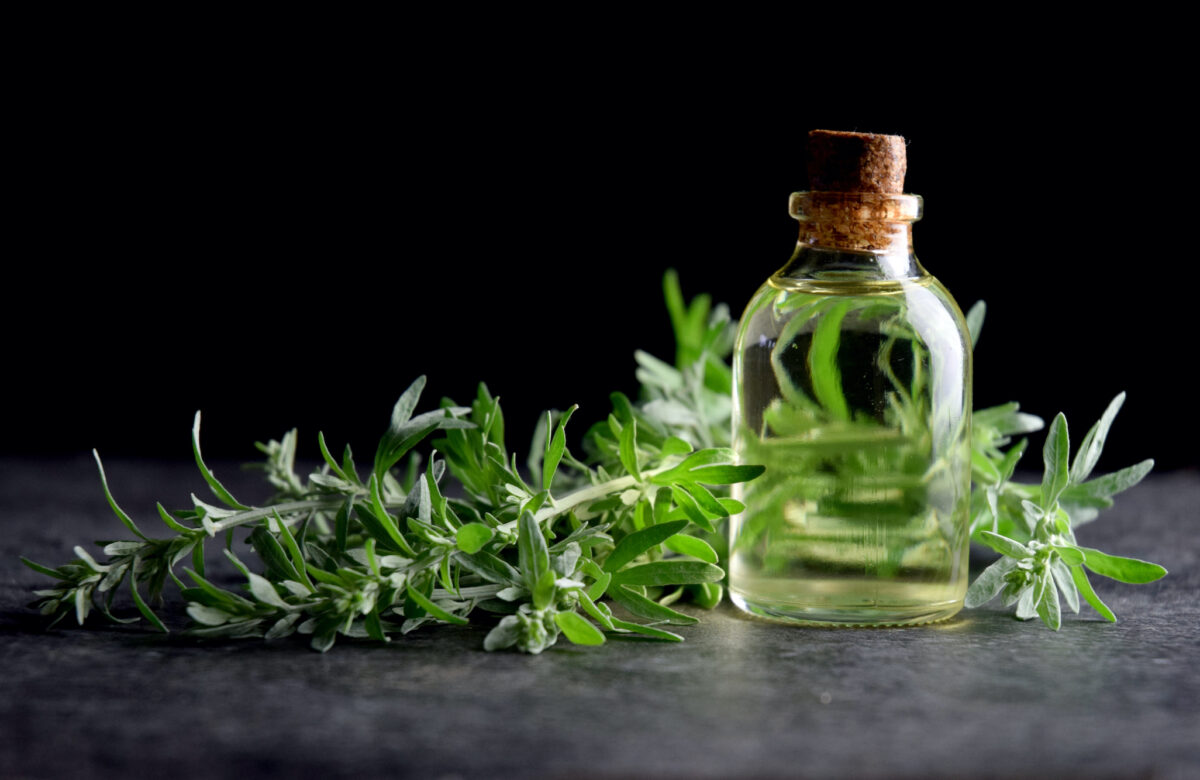 Thujone, the essence of wormwood, was responsible for such diverse symptoms as amnesia, violent behavior, epileptic seizures, visual and auditory hallucinations, and brain damage.(zetat/Shutterstock)
Wellness

Absinthe: The Dangers of the Green Fairy

This almost mythologized drink has made a comeback, as have its side effects
BY Joe D. Haines Jr TIMEAugust 13, 2022 PRINT

The fall of communism in Eastern Europe resulted in dramatic gains in civil rights and liberties. But with the flood of new freedoms, a few evils have slipped in as well. The legalization of absinthe, a toxic liqueur fashionable in Europe at the turn of the 19th century, may well be one of the more insidious evils of recent times.

The Wall Street Journal reported that Czech distiller Radomill Hill began producing absinthe and selling it in bars in Prague in 1990. Czech officials were wary of restricting personal liberties in a way reminiscent of the old communist regime. Consequently, they didn’t block the return of absinthe.

American visitors flooding into Prague have helped make absinthe a popular drink, as it was for Hemingway, Van Gogh, Oscar Wilde, and fin de siècle France. The fans of absinthe praise both its hallucinatory and stimulatory effects. A green liqueur, it’s extremely bitter in taste, and, at 160 proof, has about twice the alcohol concentration of whiskey. Absinthe has been described as similar in taste to Nyquil and similar in appearance to the mouthwash Scope.

However, the real kick in absinthe is not the alcohol, but one of its principal herbs, wormwood. It is from wormwood that the terpene thujone is obtained, which has been identified as the hallucinogenic compound in absinthe.

Wormwood is a shrub-like herb native to Europe and Asia. It was prescribed by Hippocrates for jaundice, anemia, rheumatism, and menstrual pains. Wormwood is mentioned 12 times in the Bible. The Russian translation for wormwood is Chernobyl, the name of the city that was the site of a nuclear meltdown in 1986.

In the Middle Ages, wormwood was used as a popular treatment for flatulence in dogs and was also known to kill intestinal worms. Wormwood had the reputation as a protection against the plague, and people slept with it in their pillows, hung it from the rafters, and burned it as a fumigant.

Modern absinthe was probably invented in 1792 by a French physician, Pierre Ordinaire, who fled to Switzerland during the French Revolution. Ordinaire settled in Couvet, a small village in western Switzerland.

He discovered the wormwood plant growing wild on his frequent horseback journeys in the countryside. Like many country doctors of the time, he prepared his own remedies and began experimenting with wormwood and other herbs. He eventually produced a 136-proof elixir, which became a popular tonic in the area. The concoction was known as La Fee Verte (the Green Fairy).

Upon Ordinaire’s death, he left his secret recipe, which likely included wormwood, anise, dittany, sweet flag, melissa, coriander, veronica, chamomile, parsley, and spinach to the Henriod sisters of Couvet. The sisters then passed it on to a Frenchman, Major Dubied, in 1797. The major’s daughter married a Swiss man named Pernod, who began producing absinthe based on Ordinaire’s recipe. By 1805, Pernod opened a large factory, Pernod Fils, the first distillery of an anise-based liqueur in France.

The distillery got a major boost during the French-Algerian War, when French troops fighting in Algeria from 1844-47 were issued rations of absinthe as a fever preventative. It was also thought to act as a health-preserving tonic when mixed with wine and water.

The troops quickly acquired a taste for this high-octane drink. When they returned to France after the war, they brought their taste for absinthe with them. The popularity of the drink grew rapidly, resulting in the Pernods producing 20,000 liters daily by the mid-century.

Absinthe made its way to North America, probably first appearing in New Orleans in the 1830s. A popular bar at the corner of Bourbon Street and Bienville became known as the “Old Absinthe House.” The history of absinthe in the New World was brief, however, since by 1907, Harper’s Weekly reported that the “green curse of France” was under investigation by the U.S. Department of Agriculture. Five years later, on July 25, 1912, absinthe was banned in America. It has the distinction of being the only alcoholic drink singled out for prohibition.

In 1905, a sensational quadruple murder in Switzerland was blamed on the perpetrator’s supposed addiction to absinthe. The notoriety of the crime and another absinthe-related murder a few days later incited public opinion against the liqueur. A petition quickly circulated resulting in the Swiss government banning absinthe in 1908. Belgium outlawed absinthe in 1905 and Holland followed suit in 1910.

As early as 1864, scientists began studying the effects of absinthe on health. The initial work was performed by Dr. Valentin Magnan, a physician at the asylum of Sainte-Anne in Paris. Magnan conducted animal experiments and concluded that thujone, the essence of wormwood, was responsible in man for such diverse symptoms as amnesia, violent behavior, epileptic seizures, visual and auditory hallucinations, and brain damage.

Thujone was determined to be an isomer of camphor, which has been used for centuries in aromatherapy, treatment of asthma, muscular aches, and cardiac insufficiency, to name a few. In 1872, the British medical journal “The Lancet” stated that the principal effects of thujone were epileptiform attacks, that is, they looked like epileptic attacks.

Absinthism victims were noted to appear dazed and intellectually enfeebled. According to Scientific American, absinthe was said to “evoke new views, different experiences, and unique feelings,” making it very popular with creative artists, including writers and painters. A sensation of heightened perception was reported by some users.

In order to overcome the extremely bitter taste of absinthe, a ritual evolved in which the liqueur was sweetened and diluted. A popular routine involved placing a sugar cube on a slotted spoon which was then placed across the top of a glass containing a small amount of absinthe. Cold water was then slowly poured over the sugar cube into the glass. As the clear green liqueur becomes diluted, it turns an opalescent yellow color. Many Parisienne bars and cafes became dedicated to l’heure verte (the green hour) as a daily ritual.

The Dutch painter Vincent Van Gogh was a devotee of absinthe. During the last two years of his life (before he committed suicide in 1890), Van Gogh experienced fits with hallucinations that have been historically attributed to psychosis. However, Van Gogh was an alcoholic and also abused absinthe, which likely resulted in his death.

Van Gogh’s letters and the observations of friends indicate that he had an affinity for substances chemically related to thujone. His use of camphor for insomnia and at least one documented attempt to drink turpentine (which contains the terpene pinene) are examples of cravings for terpenes chemically related to thujone. Some have also suggested that the craving for terpenes was a variant of pica, an eating disorder that involves eating or craving to eat things that aren’t food. This may explain the bizarre behavior of Van Gogh eating his paints.

Today, La Fee Verte appears to be making a modest comeback, although it has largely gone underground. Clandestine Swiss distillers still produce thousands of gallons of bootlegged absinthe for local consumption. Absinthe never became illegal in Spain, which was the only country where it was legally sold until the Czech Republic began production.

The revival of absinthe in Prague may in part represent experimentalism and faddism by many partakers. Many users may recall literary descriptions of the revelatory effects of absinthe, like Hemingway’s hero in “For Whom the Bell Tolls,” “One cap of it took the place of the evening papers, of all the old evenings in the cafes, of all the chestnut trees that would be in bloom …”

Perhaps the fascination with absinthe is merely a passing fancy for most. In today’s drug-ridden society absinthe seems almost quaint, compared to the lethality of drugs such as fentanyl. However, absinthe’s potential for havoc remains great, with its double threat of 160 proof alcohol plus a hallucinogenic. The green fairy is truly a devil in disguise. 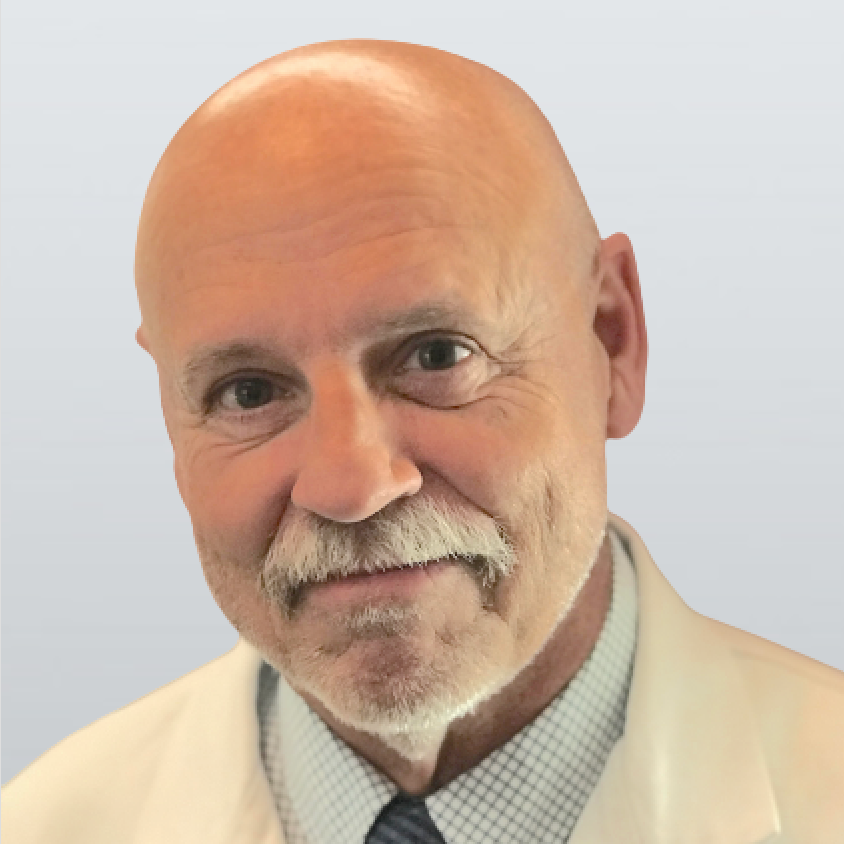