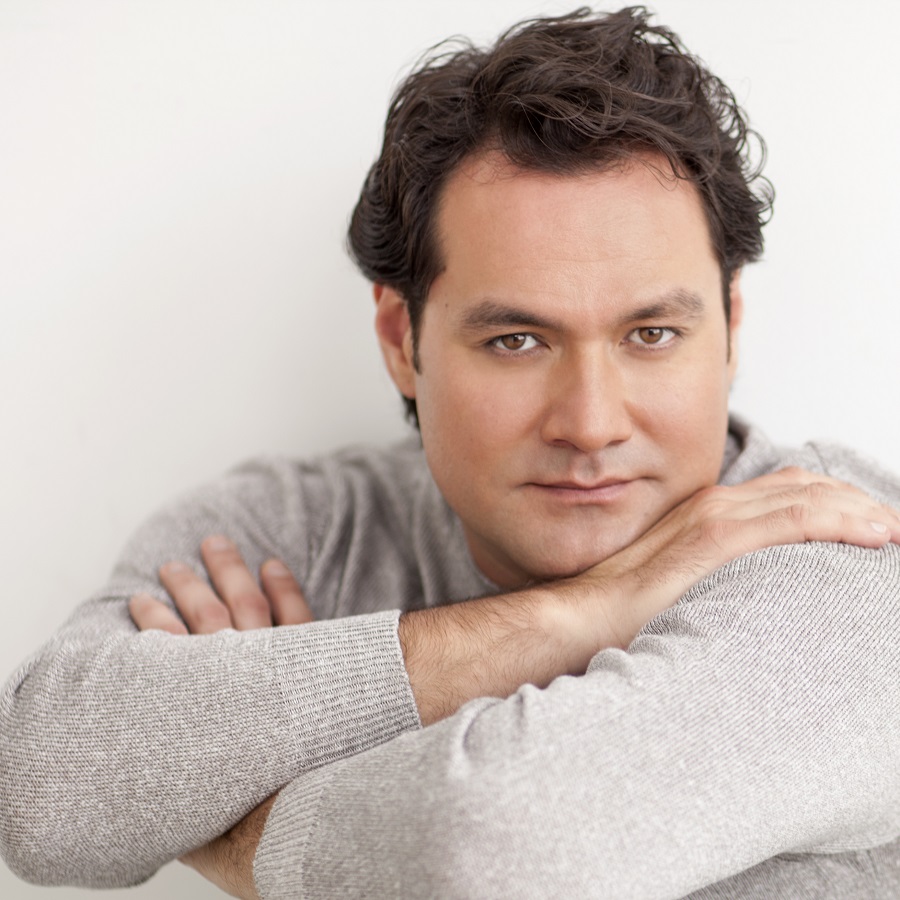 Ildar Abdrazakov made his highly anticipated American solo recital debut at Carnegie Hall on January 29th. The Russian bass was accompanied on piano by Mzia Bakhtouridze. The charismatic singer showed off the many facets of his art—from producing a rich sound with a range of colors to conveying the meaning of each piece, from songs of love to the horrors of war.

The first half of the concert was devoted to Russian music. Initially, when Abdrazakov became an international star, singing at La Scala and then at the Metropolitan Opera, he mostly concentrated on Italian bel canto operas. In recent years, he has included operas from his homeland, such as “Prince Igor” and “Khovanshchina,” though he opened the Met season with Mozart’s “The Marriage of Figaro.” His praiseworthy album, “Power Plays” is comprised of arias from Russian operas, including roles he has never sung but intends to in the future, notably “Boris Godunov.”

The concert opened with a set of songs by Glinka, including the Bolero and “Traveling Song” from the composer’s 1840 song cycle, “The Farewell to St. Petersburg.” In between were settings of poems by Pushkin, “I Recall a Wonderful Moment” and “The Flame of Desire Burns in my Heart.” In the last two, the singer conveyed the lyricism of the text. Although the audience is supposed to wait until the end of each set to applaud, there was an explosion of clapping after each song. Abdrazakov did not seem disturbed and this did not affect his concentration.

The next section of the concert was devoted to Tchaikovsky songs, including the popular “None but the Lonely Heart,” which has not only been recorded by many classical artists but also by pop singers like Frank Sinatra. The words were written by Goethe. There were two pieces containing texts by Aleksey Tolstoy, “A Tear Trembles” and “Don Juan’s Serenade.”

The Russian section ended with Mussorgsky’s “Songs and Dances of Death.” The text by Golenishchev-Kutuzov is unsettling to say the least. In “Lullaby,” Death (disguised as a nanny) comes for a sick child. “Serenade” depicts Death as the lover of an old woman. In “Trepak,” a drunken peasant is freezing to death while imagining summer fields. Finally, “The Field Marshall” presents Death as an officer looking upon the expired soldiers of two battling armies. In these pieces, Abdrazakov communicated the horror with an operatic intensity.

The second half of the concert began with Liszt’s Italian language “Sonetti di Petrarca” (Petrach’s Sonnets). This was followed by sets of songs by two French composers: Ravel and Faure. The three song cycle, “Don Quichotte a Dulcinee” was Ravel’s last work. The words are by Paul Morand and are inspired by the Cervantes novel. Ravel was unable to finish the project because of the onset of dementia but the songs (while not used in the Chaliapin film) are frequently performed by baritones and basses.

The songs incorporate Spanish dance rhythms (the guajira, zortzico and jota, respectively). In “Chanson Romanesque,” Don Quixote offers everything (including his own life) to Dulcinea. “Chanson epique” is a prayer seeking the help of a saint, ending with an “amen.” The last piece in the cycle is an enthusiastic drinking song.

For his first encore, the bass returned to Don Juan. While he had sung the Tchaikovsky version of the Don’s Serenade earlier in the concert, he now sang the serenade from Mozart’s “Don Giovanni,”

“Deh, vieni alla finestra.” The mood changed with the flamboyant “Granada,” a song usually belted out by tenors. The concert ended with “Over the Rainbow,” not the most idiomatic rendition but heartfelt.

The pianist Mzia Bakhtouridze provided superb accompaniment throughout. Abdrazakov proved that he is as compelling in a solo concert as he is portraying a character in an opera.

Upcoming concerts at Carnegie Hall for lovers of vocal art are Thomas Hampson performing the world premiere of Jennifer Higdon’s “Civil Words” (set to Civil War texts) plus songs by R. Strauss, Mahler, Bernstein and others on February 9 and the Philadelphia Orchestra, conducted by Maurizio Benini, with Joyce DiDonato (part of her Perspectives series), Nicole Cabell and Lawrence Brownlee on March 18. For tickets, go to carnegiehall.org or call 212-247-7800.