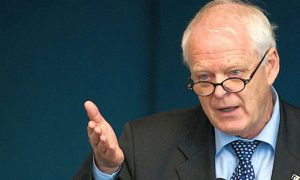 Human Rights for Elderly in an Aging World
0 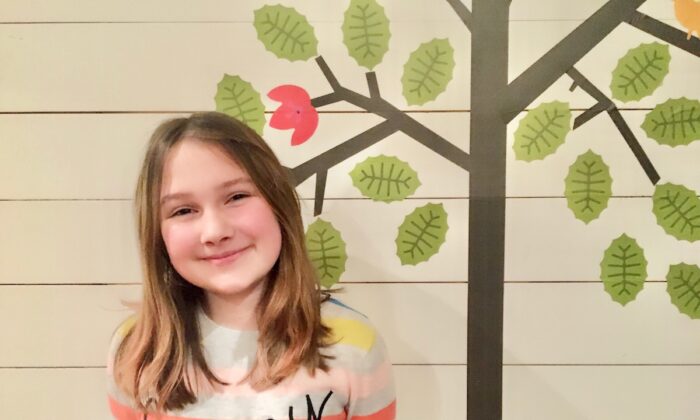 A Young Girl Brings Kindness to the Impoverished Elderly

Ever since she was young, 12-year-old Ruby Chitsey of Harrison, Arkansas, has been accompanying her mother to the nursing homes where she works.

“That’s kind of just my happy place and I love it there,” Ruby explained. “I just feel like it’s such an awesome environment to learn, and just have a great time.”

In 2018, Ruby noticed a resident named Pearl during one of her trips to the nursing home. Pearl had been gazing out the window, and Ruby asked why. She told Ruby that her dog had just left, and she couldn’t afford to keep him. A couple of days later, Ruby asked Pearl if she could have any three things in the world, what would she want.

Pearl told Ruby she wanted world peace, a Chicago pizza, and a trip to an exotic island. The requests were not what Ruby expected, and she quickly began approaching other seniors asking them what their three wishes were.

As a result, she founded the nonprofit organization Three Wishes for Ruby’s Residents. It started in the homes where her mother works, but the initiative has expanded nationwide.

The organization has a kid-run board that raises awareness and funds for the 1.5 million seniors living in our nation’s nursing homes, and of these, notably the 65 percent, or 975,000 who primarily depend on Medicaid, according to the AARP. These seniors receive just a $40 monthly stipend from government assistance for personal expenses that the home does not cover.

Ruby has met several seniors who have made lasting impressions on her. One of Ruby’s residents who suffered a stroke can’t speak but always maintains a positive attitude.

“She always just keeps her head up high, above the clouds, and she’s just so awesome. We gave her an electric wheelchair because we’ve found that it’s harder for her to push around to go to point A, to point B, to point C … it’s just changed her life,” Ruby said.

A resident named Marilyn has joined Ruby and assists her by handing out chocolates to the other seniors in the home. Over time, Ruby has gained confidence and learned the importance of positivity. Throughout her work with the elderly, Ruby has learned some important life lessons.

“Mostly just to keep your head high, and that they’re just like me. Even though we may be 50, 60 years apart that we’re still the same,” Ruby said.

She thinks society overlooks the elderly population and she feels they deserve significantly more attention.

She would like to see the $40 stipend increase, and she wants more people to visit nursing homes to create a friendlier atmosphere.

The feedback and reactions Ruby receives are the most rewarding part of her work. During its first year, Three Wishes for Ruby’s Residents fulfilled 2,500 wishes and to date has raised $250,000 for the impoverished elderly. For Ruby, the mission is simple yet powerful.

“I just want to change the world for the better, and for them,” Ruby said.