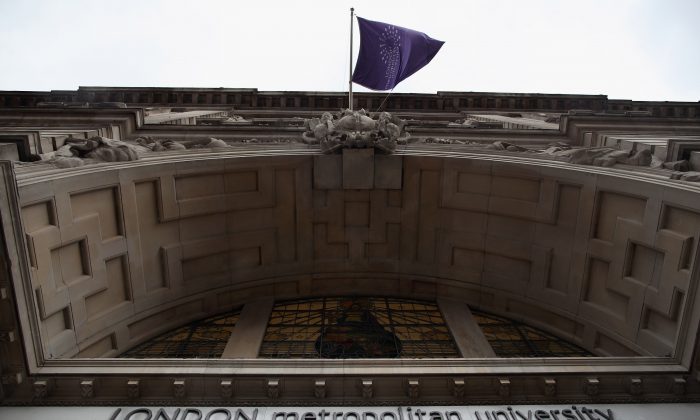 One in three professional parents with children under 16 has moved their family to a new area solely because of the quality of its schools – and nearly a fifth have moved to be in a specific school’s catchment area, according to a new report.

The study, undertaken on behalf of the Sutton Trust by researchers at King’s College London and London Metropolitan University, identified a number of gaps between parents of different classes when it comes to making school choices. Among them, it focuses on the use of different information sources, the amount of time and money invested in extracurricular activities, and even the way parents interpret advice at parents’ evenings.

While existing research has examined the strategies parents use to bolster their children’s education, most such studies have used small samples to focus on a single group (often the working class) or tactic (such as the use of private tutors). To build on this research, the authors surveyed a diverse sample of over 1000 parents about their use of a number of different strategies to get their children the best education they could.

Many of these strategies concerned proximity to schools. 32% of the professional parents said they had moved house to enter a different school catchment area. Some strategies were even more extreme: 10% of parents in the high-income part of the sample admitted to attending churches they had not previously attended so that their child could go to a church school, and 2% of the sample admitted to buying a second home purely to use its address in a school application.

Other strategies to add value to children’s education were also unevenly distributed by social class. For example, professional parents were more likely to provide their children with “enriching” out-of-school activities, such as museum trips – and 68% of them had spent money on services such as private tuition or music lessons, compared to 31% of the lowest income parents.

The study differentiated parents according to the extent to which they use information to choose a school. At the low end were “limited choosers”, parents using one or no sources of information; at the high end, “hyper choosers” used five or more sources. Limited choosers were more likely to be working class, while 38% of middle class parents were hyper choosers.

The ways that parents valued and interpreted information also differed across income brackets. Middle-class parents were significantly more likely to believe that conversations at parents’ evenings had changed the way the school worked with the child; they were also much more likely to have contacted schools to discuss their child’s progress.

How to level the field

Co-author Becky Francis said, “we found some working class parents are actually enacting ‘informed choice’, and the government could learn from the practices of these parents”.

To help close the achievement gap futher, the authors recommend the introduction of means-tested vouchers for tuition, books and cultural activities. They argue such a system could help poorer parents match their richer counterparts’ ability to provide exriching activities outside the classroom. – particularly since many working class parents already made ample use of free or affordable cultural resources.

“Ultimately, we need every school to be supported to be an excellent school, otherwise the affluent will probably always find ways to access ‘the best’”, Francis said. “However, educational enrichment vouchers would go some way to addressing inequality, and also provide a way to engage and empower working class parents in relation to their children’s education.”

Sociologist Garth Stahl, who has conducted fieldwork on working-class achievement in British schools, welcomed the study’s emphasis on the inequality of resources among parents.

However, he also stressed that we have a long way to go before access to the best state schools can be equalised. “As this study shows, education has become a sum-zero game in which one group’s educational success can be seen to harm the prospects of other groups,” he said.

“Even if working-class parents are able to marshal the necessary resources (the right catchment, private tutoring, etc) to attend a ‘good’ school, it may all be an illusion of choice – as their children may still be subject to within-school segregation by streaming.”