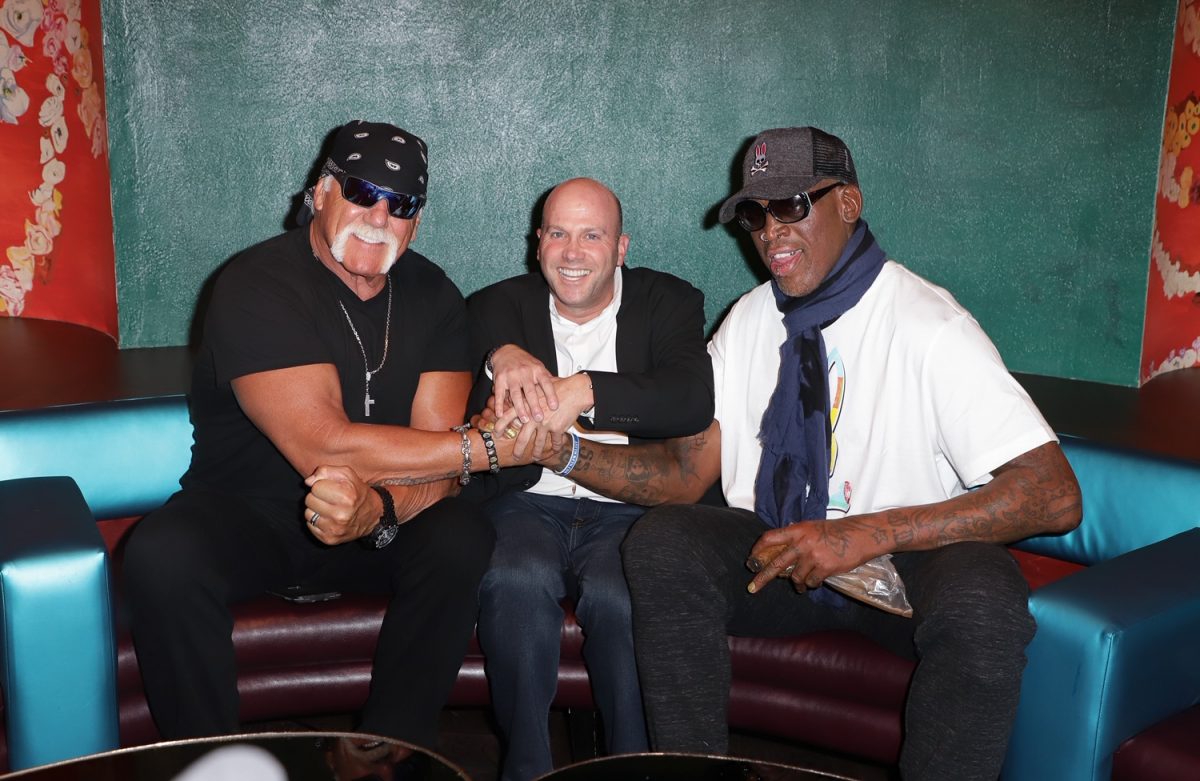 A Sport and Celebrity Agent’s Battle Against Addiction

Darren Prince was at the top of his career as a an agent for athletes and celebrities like Muhammad Ali, Joe Frazier, and Magic Johnson. However, he had a deep secret. Prince was in the throes of a severe opioid addiction.

Prince is 49 years old, and lives in Los Angeles. When he was just a teenager, he started a business selling baseball cards and would often encounter athletes at trade shows. He sold his business, and started representing athletes for autograph signings.

He sold that business in 1995, and took some of his clients and formed his own agency called Prince Marketing Group. His first client was none other than basketball legend Magic Johnson.

“For me it felt like it was a natural progression,” Prince told The Epoch Times.

At age 25, he was representing celebrities like Chevy Chase and Pamela Anderson. Whether they had professional or personal issues, Prince was there for his clients.

Muhammad Ali and Joe Frazier were nemeses, and both were clients. Prince found himself as the mediator between the two.

In 2001, Ali apologized to Frazier in a front page story in the New York Times.

During NBA All-Star week in 2002, Prince received a call from Ali’s longtime representative Harlan Werner who invited Prince and Frazier to Ali’s hotel suite for dinner.

When Prince got back to his hotel room, the first thing he did was get high on Percocet and Vicodin in an effort to settle his nerves.

When Frazier met Ali in his hotel suite, they both broke out in tears. The two had dinner, and began to reconcile.

“I remember just trying to take it all in, but also at the same time being so disgusted at myself,” Prince recalled.

Prince first developed an addiction to opiates when he was 14 years old at sleep away camp. He had been experiencing severe stomach pain, and the nurse gave him a liquid green substance that he would later discover was Demerol.

Prince had self-esteem issues, and had learning disabilities. Five minutes after taking the drug, he felt confident and secure. He found himself as the cool kid, and began flirting with the girls in the bunk next door.

He lied about his stomach pain, and returned to the nurse every night for Demerol. The addiction began to take hold.

As an adult he struggled with back pain and sciatica, and doctors were more than willing to prescribe pain killers to him.

“That just took the addiction to a whole other level with the opiates,” Prince said.

Prince found himself in the presence of famous athletes, celebrities, women, and lived a lavish lifestyle driving expensive cars and wearing Rolex watches. However, the addiction had taken over his life.

“I was in a place worse than hell,” Prince said.

Life as an Addict

Prince had reached a point where he couldn’t eat or walk without opiates in his system. Over time, he had built a tolerance, and the effects of the drug became less noticeable. He would have to take more pain killers to feel the high.

He found himself as a high functioning addict. However, behind the scenes he was in the throes of addiction. At times he even felt suicidal.

There was a point where clients Magic Johnson and Hulk Hogan called him, and were deeply concerned about his addiction.

Johnson had lost people close to him to addiction, and was worried about Prince. He wanted him to find the root of the problem, get clean, and realize the amazing life he had instead of numbing himself with opiates.

Prince had a wake up call when he was in Las Vegas with client Dennis Rodman. Prince woke up with a bad case of bronchitis, and called a doctor for some opiate based cough syrup. He was getting ready to go out, and had a few vodka cranberry and Red Bull cocktails on top of the cough syrup.

Prince found himself on the floor with heart palpitations. He slipped in and out of consciousness as the paramedics tried to save his life.

Prince hit rock bottom on July 2, 2008. His uncle and a girlfriend were visiting, and they could see the look of desperation in his face. The girlfriend asked if he was okay, and he began to let everything out.

She told Prince that he was an addict, and that his life had become unmanageable.

“Most importantly, do you realize that it doesn’t matter if you’re from Park Avenue or a park bench, or went to Yale or jail, that addiction will bring you to your knees. It knows no social or economic background,” Prince recalled her saying.

She offered to help him get sober, and get himself into a 12 step program.

On Sunday evening, he had just returned to the gym after 48 hours of sobriety.

He was shaking, he had hot flashes, chills, and sweats all at once. He called his uncle and told him he had to use again. His uncle told him it was the disease talking, and that he had to be accountable for why he reached this point in his life.

Prince hung up the phone, and went into his bathroom to take some non-narcotic anxiety pills. He shook the bottle, and out came two Vicodins. He thought he had cleaned everything out, but there they were.

Prince fell down, and started crying. He was sick and tired of living his life as an addict. He called out to God for help. Something came over him, and he stood up and flushed the pills down the toilet.

Prince found himself in a taxi on his way to a 12 step meeting 20 minutes later.

“For the first time in my life I wanted to stay sober more than I wanted to get high,” Prince said.

Prince walked into the meeting, threw his hand up, and told the group that how sick and desperate he was. Since that meeting on July 2, 2008, he hasn’t touched a drug.

In order to stay sober, Prince takes his sobriety one day at a time. He also continues to attend meetings.

Prince is also a representative for Banyan Treatment Centers, which has a total of 11 sites in Florida, Pennsylvania, Massachusetts, and Illinois. He is a recovery advocate and performs speaking engagements and has raised hundreds of thousands of dollars to help others find treatment.

Furthermore, he has written a book which recounts his experience called “Aiming High: How a Prominent Sports & Celebrity Agent Hit Bottom at the Top.”

“There’s nothing I wouldn’t do to help somebody that’s suffering because I know how dark it feels, and how empty, and lonely, and suicidal that that feeling can be,” Prince said. 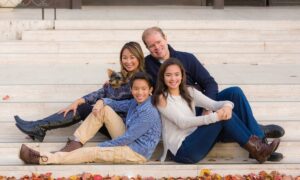 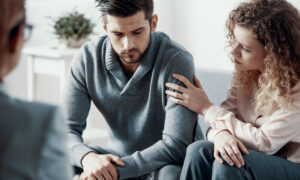 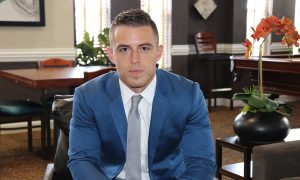 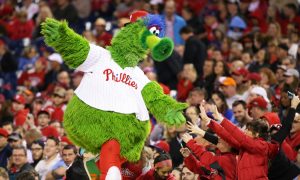