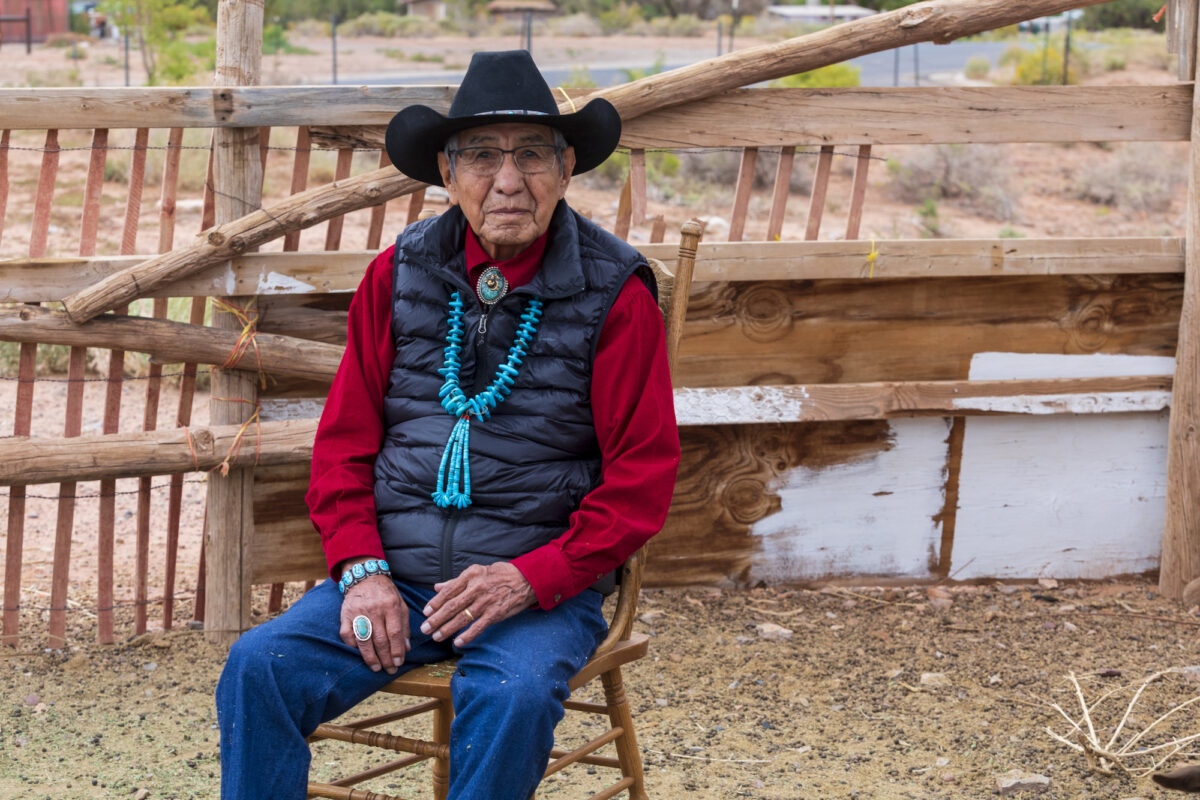 In war, information can be more valuable than tanks, planes, ships, or soldiers. Information sent and received without detection can mean the difference between victory and defeat, even between life and death.

Protecting information means developing elaborate codes. One code, which Native Americans developed and used, played a pivotal role in helping the United States win the Pacific front during World War II and bring the conflict to an end.

In the process, it became the only spoken code in military history never to have been deciphered.

Members of the Navajo tribe combined with the Marine Corps to create a code using the Navajo language. The Navajo Marines who employed that code became known as “Navajo Code Talkers” and participated in every Marine assault in the Pacific, including Guadalcanal, Iwo Jima, and Okinawa.

The code “saved hundreds of thousands of lives and helped win the war in the Pacific,” said Peter MacDonald Sr., a 93-year-old Marine veteran and one of only four Code Talkers still living.

At Iwo Jima, six Code Talkers sent and received more than 800 messages without making a mistake.

“Were it not for the Navajos,” 5th Marine Division signals officer Major Howard Connor once said, “the Marines would never have taken Iwo Jima.”

A Spark of Genius

The idea to use Navajo came to a civil engineer in Los Angeles. Philip Johnston, the son of a missionary, grew up on a Navajo reservation in Arizona and maintained contacts with Navajo friends. Johnston, who fought in World War I, had learned that the U.S. Army used the language spoken by the Comanche tribe for military communications during field maneuvers.

After the Japanese attacked Pearl Harbor in 1941, Johnston contacted the Marines and presented his idea in 1942. The Marines asked him to organize a demonstration, so Johnston chose four Navajos who were working in Los Angeles’ shipyards at the time.

The demonstration succeeded. The Navajos decoded and transmitted three lines within 20 seconds.

So the Marines approved Johnston’s plan and recruited 29 Navajos to write a code book. But since Navajo was only spoken, not written, the authors devised an alphabet for written communication and colorful descriptions for military terms.

For example, the Code Talkers used the Navajo word for chickenhawk to describe a dive bomber.

“We had a lot of chickenhawks on the reservation,” MacDonald said. “They fly high, but when they see a raven down below, they dive real fast, and they have a nice lunch. So by using the action of the bird and the action of the airplane, we can help us memorize what those code words are.

The armed forces used other Native American languages as codes during World War II, but Navajo provided several advantages. First, it remained an unwritten language. Second, only about 30 non-Navajo Americans understood the language when the program began. Third, Navajo’s grammar and syntax differ dramatically from other languages.

Though the program began in 1942, MacDonald had no idea it existed when he joined the Marines in 1944.

“It was top secret to begin with,” he said. “None of us knew that there was such a program until after we passed boot camp, combat training, and communication school. Only after that were we then introduced to a very private, top secret, confidential, Navajo code school.”

At that school, instructors who served overseas taught the students how to use and pronounce code words, how to use the new alphabet, how to write legibly on a special tablet for the code, and how to practice their new skills.

The Code Talkers who graduated became as indispensable as rifles or mess kits.

So how did the whole system work under fire?

“The message comes in, you write it down in English, and hand it over your shoulder to the runner standing behind us. He takes it up to the bridge and gives it to the general or the admiral. He reads it, he answers, and the runner brings it back down to us.”

The runner had his own special way to determine a communication’s importance.

“If he says ‘Nevada,’ ‘New Mexico,’ or ‘Arizona,’ we send a message back out in Navajo code,” indicating the message was important, MacDonald said. “If there is a top secret or confidential message that needs to be sent to another unit or another location, it’s given to a Navajo Code Talker.”

Yet not until 1968, when the government declassified the program, did Americans know about the Navajo Code Talkers. Now, 80 years after serving, the surviving Code Talkers are trying to preserve their legacy for future generations.

“We have been going across the country, via invitations, to tell our story,” MacDonald said, “and we are making headway to get American people to know this legacy.”

Part of that campaign involves plans for building a museum dedicated to that legacy.

“We found that many Americans and foreign nations didn’t know anything about this unique World War II legacy,” said MacDonald, who is spearheading the project. “The museum will tell the story of who we are, our heritage, our culture, our language, and the sacrifices we’ve made like so many other peoples.”

Those sacrifices enabled the United States to help protect the world from tyrants, he added.

Joseph D’Hippolito is a freelance writer based in Fullerton, California. His work has been featured in The Wall Street Journal, The Federalist, The Guardian, The New York Times, and the Jerusalem Post, among other outlets. 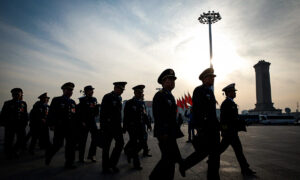 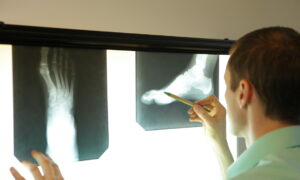 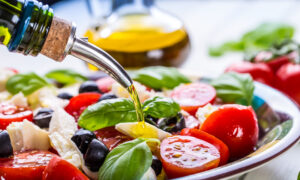 Fitness & NutritionBy Joseph D'Hippolito
All About Olives: 5 Reasons to Eat Them
12-23-2021
sharecomments 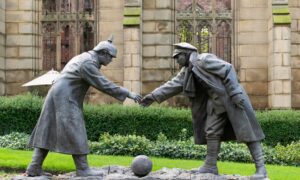