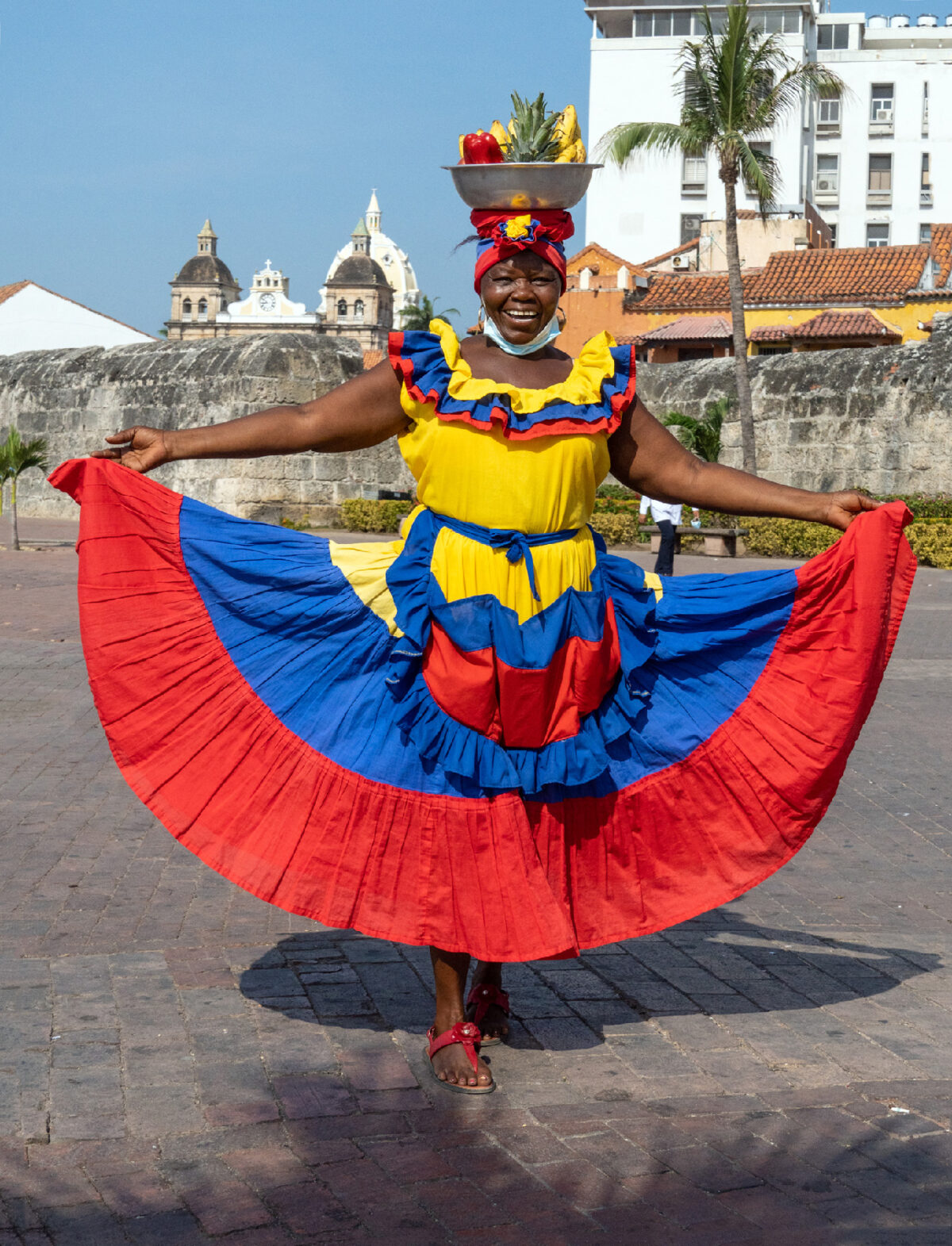 A Post-Covid-19 Cruise Through the Panama Canal

America’s emergence from pandemic restrictions has resulted in record levels of interest in travel in general and cruising in particular. But many travelers continue to worry about the potential health risks in this unpredictable post-COVID-19 period. Perhaps an account of the 15-day Panama Canal Cruise my wife, Sharen, and I recently took with Holland America will help to put their minds at ease.

The cruise started in Fort Lauderdale, Florida, and ended in San Diego, California, with ports of call in Colombia, Costa Rica, Guatemala and Mexico. We shared the 2,200-passenger Eurodam with about 1,000 people, mostly over the age of 60.

Fortunately, neither of us got COVID-19 from the cruise, nor did we hear any reports of outbreaks during the journey. One of the reasons we felt comfortable enough to embark on this cruise was the rigorous attention to COVID-19 prevention demonstrated by company procedures and Holland America’s crew.

No one was allowed aboard the ship without proof of full vaccination and a negative COVID-19 test.

Crew members wore face masks at all times, but even though passengers started off with good intentions by wearing masks everywhere for the first couple of days, by the end of the voyage the masks were mostly gone. I observed crew members cleaning and sanitizing public areas, such as handrails on the staircases, twice a day. Hand-sanitizing stations were placed by the entrances to all restaurants and anywhere where people congregated. Social distancing, however, was not often feasible, especially in restaurants or on tour buses. Except for Mexico, however, almost all of the shops we visited required face masks.

The cruise itself was the fulfillment of my lifelong desire to see the Panama Canal first-hand. For almost an entire day I reveled in watching the Eurodam approach, enter and depart the 12 locks along the “old” canal. A newer, larger canal is used only by much larger ships. After learning about the magnitude of the obstacles involved in this construction project, I realized that the canal project represents one of the greatest engineering achievements in human history. Each mile of the canal meant many lost lives and untold misery for the workers. An estimated 25,000 workers — 600 per mile — died while working on the project.

The five countries and seven ports on our itinerary provided a good introduction to varied Latin American cultures, starting with the 500-year-old Colombian city, Cartagena. Braving the high heat, we explored the Old Walled City, where the impact of the centuries-long Spanish presence was evident in thick city walls, Spanish-style churches and colorful colonial architecture. The city’s so-called “port oasis” must rank as one of the world’s most unique: When leaving or returning to the ship, we had to pass through a miniature rainforest filled with free-ranging monkeys, iguanas and dozens of blue and scarlet macaws.

We opted for a pleasant float trip in Costa Rica, during which we observed a number of howler monkeys in the trees that bordered the river, along with prehistoric-looking Jesus Christ lizards, so called because they appear to walk on the water as they escape across the river. A nice lunch afterward by the river wrapped up our half-day adventure.

Guatemala is a fascinating country with towering volcanoes, a world-famous lake (Atitlan) and an authentic Mayan culture with rituals from the distant past still being practiced today. Antigua is one of the country’s most popular cities and a UNESCO World Heritage Site, so we chose a self-guided walking tour of the city. A powerful earthquake in 1773 destroyed most of Antigua, and as a result there are still many colonial-era structures in ruins. Nonetheless, the city’s colorful buildings and spectacular volcano views attracts many tourists. Those who chose the Mayan ruins tour were fortunate to have observed an ancient Mayan healing ceremony in the park during which a shaman placed offerings to the gods around the smoky fire.

Of the four ports the ship visited in Mexico, I particularly enjoyed Huatulco with its nine bays and 36 sandy beaches. Our land-and-sea excursion gave us a good overview of the area, and for beach-lovers this is the place to be.

Having seen the old part of Puerto Vallarta several times before, we chose a four-wheel-drive tour of the countryside, stopping at a small village before reaching a historic tequila factory where we tasted six kinds of tequila, learned about how the beverage is made and had an excellent buffet lunch.

Our last stop before reaching San Diego was Cabo San Lucas, one of Mexico’s premier tourist destinations. Everything there revolves around the sparkling ocean waters and sandy beaches, so naturally we joined a sailing and snorkeling cruise that took us far down the coast to the best snorkeling spot. The chilly water was a bit too invigorating, but the margaritas and beers from the open bar warmed us all the way back to the port. I was surprised to see dozens of elaborate resorts lining the coast for many miles, a clear indication of how popular Cabo has become.

We’re glad we took this cruise. Having protected ourselves as fully as possible with four vaccinations, we decided that it’s time to venture out in the world and regain the feeling of freedom and excitement that comes with discovering new places and people.

When You Go
Holland America Lines: www.hollandamerica.com/en_US/cruise-destinations/panama-canal.html or 855-932-1711