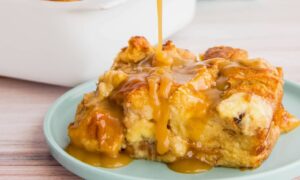 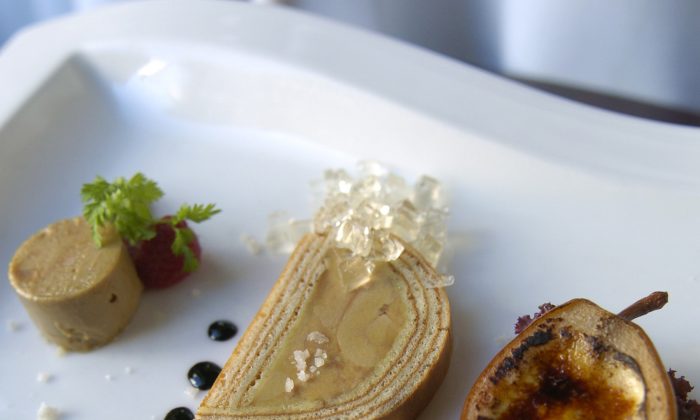 A New Orleans Classic is Found in ‘August’

It’s really worth digging deeper than the “let the good times roll” mantra when you’re in the Crescent City—what locals like to call New Orleans.

Take away the conventioneers and college kids roaming the streets with bottles of booze and all of a sudden you get swept up in the new wave of culinary awareness that is benefitting each and every restaurant, from old guard to hip and trendy.

The plethora of new restaurants and imaginative dining spots like snack bar Dat Dog (not a candy bar) and Cochon (means “pig” in French) have helped local chefs embrace local ingredients and regional cooking with a vengeance.

Without question, New Orleans has more restaurants encompassing gourmet to café and oyster shack per square foot than any other American city. This is where Emeril Lagasse, who put the “Bam!” in cooking, and Paul Prudhomme, who made blackened catfish famous, got their start and transformed how America cooks.

August is a remarkable restaurant, serving exquisite food under the guidance of Chef John Besh. The restaurant is in a chicly renovated, 19th century French-Creole building in the Central Business District that borders the up-and-coming Warehouse District.

John Besh, unmistakably Southern, was raised in southern Louisiana, and is a Culinary Institute of America graduate. He cooked in France before settling down in New Orleans. He gained national acclaim when he earned the 2006 James Beard award for Best Chef in the Southeast and his efforts in helping revitalize the culinary legacy of New Orleans.

Besh now has nine restaurants in New Orleans, each celebrating the bounty and traditions of the region in its own unique way. August is his flagship restaurant. In all his restaurants, Besh seeks to preserve New Orleans’ culinary heritage and promote local ingredients one mouth-watering bite at a time. Call it contemporary French cuisine with a focus on local ingredients.

The Food
We started our dinner with the foie gras prepared three ways, which melted in the mouth. The salad of blue crab and heirloom tomatoes with bacon-ginger vinaigrette was a fresh palate cleanser. Oysters are as ubiquitous in New Orleans as beignets, we opted for the crispy fried oysters with harissa vinaigrette (lots of garlic and chili pepper), merguez (a Moroccan sausage of lamb or beef and flavored with cumin and chili pepper (or harissa) and arugula tzatziki (a nod to the Greek cucumber, garlic and yogurt dipping sauce).

Another selection was the slow-cooked pork belly with a crispy loin pancake. The red snapper with grilled octopus and jumbo shrimp came with black rice (risotto nero) and olives, a savory dish with Mediterranean accents. There are also two different tasting menus served, one of which features farmer’s market vegetables. Besh likes to give credit on his menu to local purveyors and the grilled duck breast and a gratin of yams and mustard greens read like a litany of local ingredients.

Pushing onward to the finale, there was never any doubt that we would skip dessert (also a personal favorite). The Napoleon of nougatine was a delicate, sweet temptation of layers of chocolate Bavarois (a cold custard cream dessert created by the legendary Marie-Antoine Carême—one of the first celebrity chefs—in 1825).

The goat’s milk cheesecake with honey ice cream, almonds and laced with Balsamic caramel was a bit overwrought in terms of taste.

The banana pudding with peanut butter, marshmallow and vanilla wafer ice cream was classy, but needs a little tweaking in terms of cutting back on the sugar.

All in all, Besh and his culinary team can be counted on to be among the next generation of world renowned chefs.