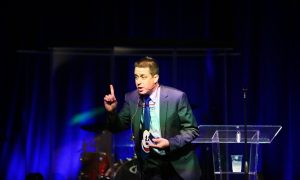 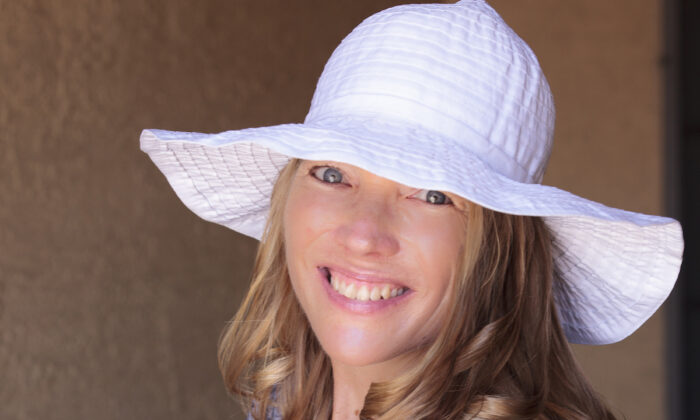 Ever since Angie K. Elliston was nine years old, she knew she wanted to be a mother when she grew up. However, she didn’t want to have children of her own. Even at such a young age she knew there were so many children in the world in need of a loving family, so she wanted to adopt.

Elliston is 48, and lives in Phoenix, Arizona. She and her husband have adopted a total of 13 children. Elliston knew were so many kids in the world already, and she wanted to make sure that they were loved.

According to the Adoption Network, 135,000 children are adopted in the United States alone each year. The reasons children are in need of an adoption range from parents who are unwilling to raise them to physical and sexual abuse.

When Elliston was 25, she and her husband adopted their first two children ages 6 and 10. The biological parents gave up the children, and the children had been subject to severe neglect. Elliston learned right away that raising her adoptive children wouldn’t be easy.

The 6-year-old was quite quiet, and would confess to mischief that his 10-year-old brother was responsible for. The older brother was more of a handful. He would set fires in the house, and would play with the stove while Elliston and her husband slept. He was also a pathological liar who would often steal.

“Just really awful things that kids shouldn’t have to go through,” Elliston told The Epoch Times.

The trauma these children had endured profoundly affected their behavior. Some couldn’t remember what had happened to them, and others didn’t want to speak about their traumatic experiences. As children, it was difficult for them to cope with the trauma, and they often expressed themselves in anger.

The trauma affected the children in very different ways. Some children would lash out while others would go for hours without speaking or eating. Other children would have flashbacks about their traumatic experiences, and would lose their grip on reality.

Elliston learned that many of her children suffered from Developmental Trauma Disorder. DTD makes it incredibly difficult for children to develop attachments.

DTD ultimately leads to behavioral problems like lying and stealing. For the children, it’s how they have learned to survive.

Elliston learned how to contend with these behavioral problems, and how to raise her children without taking their words or actions personally.

“I just learned to accept who they are, and go from there,” Elliston said.

Elliston realized she couldn’t change who their children were, but they could address their trauma with therapy. They would also use humor to help their children, especially if the child was having an episode of anger. She also realized that the children needed to find themselves, and that forcing an issue was futile.

Despite the struggles, Elliston has learned a lot. She’s discovered that a child’s trauma is a lot deeper than most people realize, and that it takes more than love and an outlet to address their trauma. They need to be understood, and know that they’re good kids. Honesty and communication are also key to raising adopted children.

“It’s been difficult, but I wouldn’t trade it for the world. This is what I wanted to do, and I’m glad I lived my dream,” Elliston said.