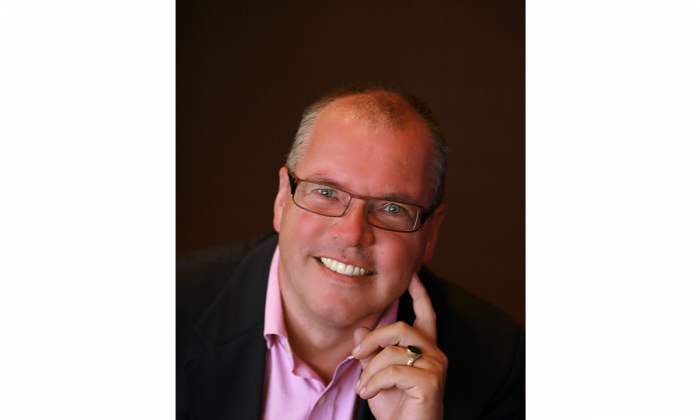 A Marathon at the Opera

TORONTO—For German tenor Stefan Vinke, performing the role of Siegfried in Wagner’s opera by the same name continues to be a journey of discovery.

He is now performing in his 18th production of the opera, making his debut with the Canadian Opera Company in Toronto, and it is a role he doesn’t tire of.

Part of this has to do with Wagner’s music.

“The more often you hear this music, the more you love it, and each time you hear it, you will find new details and new things,” says Vinke.

However, the tenor did not grow up listening to Wagner or any opera at all.  In fact, he saw his very first one at the age of 26: Wagner’s “Die Walküre” (“The Valkyrie”). It was on TV, and he fell asleep during the first act.

Two years later, he saw Wagner’s “The Flying Dutchman” at the opera house and was hooked.

At that time, he had just started studying to become a singer.  And although he had been a church musician for many years, he had never experienced opera. When he discovered it, he was surprised how much he loved it and regretted not seeing it before.

Even so, it wasn’t until after six to seven years into his professional career that he realized his voice and character were suited to Wagnerian opera and German repertoire in general.

“It takes some time for a young singer to find which path he has to go on and which is the right track for him,” Vinke explains.

There are not many singers who can meet the demands of the role; Vinke is one of the few recognized for his ability to do it.

Performing Wagner’s music is certainly no small feat, however, and at 240 minutes in length, singing the lead role in “Siegfried” has often been compared to a marathon, requiring rigorous training of both body and voice.  There are not many singers who can meet the demands of the role;  Vinke is one of the few recognized for his ability to do it.

“The biggest challenge is the stamina you need to be able to sing at the end of Act 3 after 3.5 hours of singing and acting, when I meet a fresh dramatic soprano and then I need to be able to meet her on the same level,” he says.

Vinke does this by pacing his voice.

“From the very line I’m singing, I have in mind that I have to end up in act three at the end to be able to sing with Brünnhilde,” he says.

“Siegfried” is the third opera that is part of Wagner’s Ring cycle—four mammoth works spanning several hours each.  The story is loosely based on myths and legends, and the opera follows the hero’s process of maturation through life.

“I see him an inexperienced young man who is on a journey to explore the world,” says Vinke.

The tenor is a strong supporter of music education. In Germany, he has often gone to schools with fellow musicians to introduce the opera to young people.  The Ring cycle’s characters include dragons, giants, and heroes, which captures their attention. “It’s like a fairytale,” he says.

However, Wagner’s music can be heavy, bringing its challenges for new audiences.  As such, Vinke doesn’t necessarily recommend it as a first opera.  Nevertheless, he explains it is the type of music that grows on you with listening more and more.

“This music is unique and I don’t know anything that compares with Wagner’s music,” he says of the German 19th century composer, who has had an important role in shaping the course of music history.

The Canadian Opera Company’s production of “Siegfried” runs until Feb. 14 at the Four Seasons Centre for the Performing Arts in Toronto. For more information, visit: www.coc.ca/