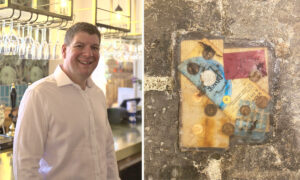 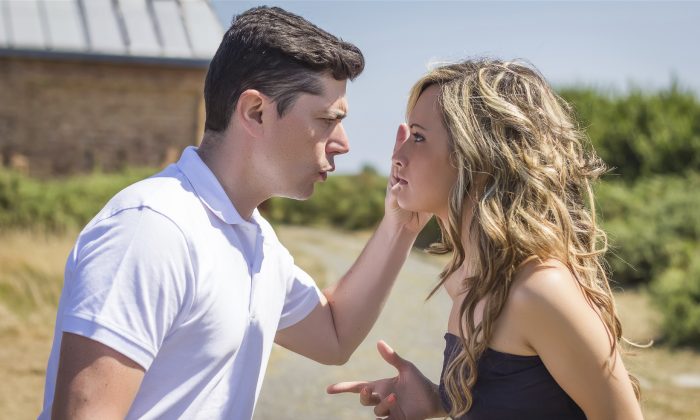 A Guy Posted a Letter Asking Why Girls Don’t Give ‘Good Guys’ a Chance. Then a Girl Posted a Response

A note posted on a college campus bemoaning girls who don’t give “good guys” a chance went viral after a picture of it was posted on Tumblr and other social media platforms.

OK, ladies.
I get it.
You don’t want a pleasant evening chat.
You don’t want a gentleman to walk you to your car.
You don’t want a friendly dude to help you carry your groceries… or hold open the door… or crush the life out of other men that would do you harm.
Fine – fear the good guys… I guess we’ll have to just suffer through watching you get broken over and over by the scum you think you love.
But I want you to know – it’s not easy and it hurts to see you fall.
Give the good guys a chance to help you be less afraid of the world.

A 100% non serial killer thing to do is just print this up and put it up all over town with black duct tape pic.twitter.com/jlFV7Yaeoc

Some took offense to what the guy wrote, though.

A girl named Megan began putting a response letter next to the guy’s letter all over campus.

Here’s what she wrote:

If you’re watching some girl you like getting hurt by another guy STOP WHINING ABOUT IT AND DO SOMETHING. Don’t leave some anonymous note on a dorm wall. If you know someone is being hurt DO. SOME. THING.

If you want to play the “good guy” you need to rethink your intentions. If you’re only doing it for gratification, then you aren’t being the good guy. Did Batman give up on Gotham because people weren’t thanking him for saving the city?

You know what I really want? I want respect.

You want to be a gentleman and a good guy? Start with changing the way you and other men see women. We aren’t fragile things you need to defend. We’re people. Keep holding doors open, keep being friendly, just don’t expect things in return. You aren’t owed anything by this world.

If you want to be less afraid of the world, then change the world, don’t change us.

Many praised Megan for her note.

She told BuzzFeed that she’s happy her message is getting attention.

“I’m blown away that it went viral so fast,” she said. “But I’m also glad that it did. It means more people are getting to see that it’s still an issue.”