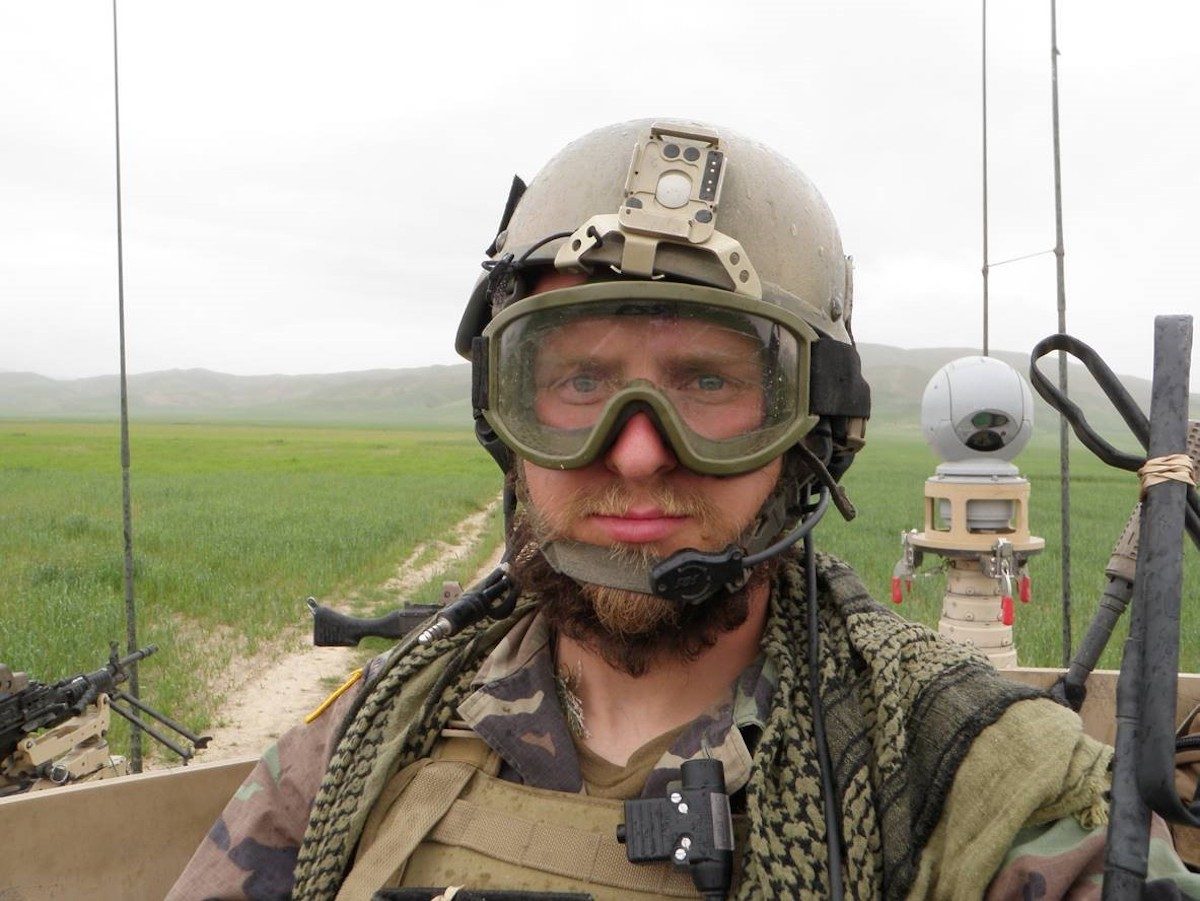 A Green Beret’s Near Death Experience

This special operator was gravely wounded in Afghanistan, and now he's using his experience to help others
BY Andrew Thomas TIMEFebruary 13, 2019 PRINT

Waking up in a combat zone everyday for months on end can make a soldier wonder if each day is going to be their last. One special forces soldier was almost killed in action, and now he’s making a documentary about his experience to raise awareness regarding the psychical and psychological wounds soldiers and their families struggle with when they return home.

Kevin Flike enlisted in the United States Army after graduating from Union College at the age of 22. Having attended an all boys Catholic military school, he had always had an interest in military life. The terrorist attacks of September 11, 2001 occurred during Flike’s senior year of high school, and further motivated him to join the service.

Flike knew he wanted to be in special operations, and wanted to be a part of the best the nation had to offer. After considering his options, Flike decided to try out for the U.S. Army Special Forces, more commonly known as the Green Berets.

“You’re learning languages, you’re in other cultures, you’re working with foreign soldiers, you’re training them, you go to combat with them, and to me at the time it was exactly what I wanted to be doing,” Flike told The Epoch Times.

It was September 25, 2011 and Flike was on his second deployment to Afghanistan. The 27-year-old and his team were seven months into an 11 month rotation, and were clearing a valley with their Afghan counterparts looking for weapon caches and speaking with locals to gather intelligence.

“You’re going to these areas because they’re bad. You have intelligence of that. It’s kind of like kicking a hornet’s nest and just seeing what happens. Every one out of five, one out of six times a firefight would break out,” Flike recalled.

His unit landed before the sun had come up, and Flike immediately recognized the treacherous terrain. After about an hour into the mission, the unit started taking heavy fire from the Taliban. For the next several minutes the unit tried to determine where the gunfire was coming from. For the next 10 hours, Flike and his unit were exchanging fire with the enemy.

They were taking fire from a compound on the north side of the valley, and one of Flike’s teammates volunteered to cross an open field with his squad to take out the compound. In order to help his teammates, Flike and others tried to draw fire to themselves on a roof while they crossed.

The tactic worked, and Flike and his Afghan commandos got off of the roof as the shots got closer. Flike was the last man off of the roof, and he turned the corner of the building once he was on the ground.

“I stood at corner of the building to take a look at everything, and stood there for a couple seconds and all of the sudden it just felt like I got hit in the stomach with a sledgehammer,” Flike recalled.

Flike was in an immense amount of pain, and struggled to stay conscious. One of the Afghan commandos ran into fire and dragged him back behind the building. His teammates began arriving at the building, and trying to figure out a way to evacuate him by helicopter.

He arrived at a surgery tent and asked the doctor if he was going to make it. Unsure, the doctor told him they would do everything they could. Flike asked them to save the bullet if they could, and asked for his last rites.

“I’ll never forget that mask just coming down on my face, and me pretty much just saying goodbye and asking God for forgiveness for my sins,” Flike said.

The next thing Flike remembered was asking someone if he had gone to heaven or hell, and they told him neither. He was at a military hospital in Germany.

His hip was fractured, 20 percent of his colon had been removed, and his femoral nerve had been damaged. While he felt an immense sense of relief for being alive, he couldn’t help but feel guilty knowing that the rest of his team was still fighting in Afghanistan.

After spending two weeks in the hospital in San Antonio, Texas doctors had discovered that his femoral nerve was dead. He went to the Mayo Clinic, and underwent an invasive experimental surgery to repair the nerve damage. After the surgery, Flike was still unable to use his leg. However, he kept a positive mental attitude, and about six months after the surgery he noticed a slight muscle twitch in his leg. Eighteen months later, he had regained complete range of motion in his left leg. However, that would not be the end of his struggles.

Flike was able to ween himself off of painkillers before the experimental surgery, but after the surgery he found himself struggling to get off of the pharmaceuticals. He was prescribed 12 pills of Dilaudid, 12 Percocets, and 2 Valiums, totaling 26 pills a day.

He had tried to taper down, but he still found himself taking four or five pills a day. It wasn’t until his wife sat him down, and asked if pain pills were going to determine the rest of his life that he decided to make a change. Flike stopped taking painkillers cold turkey in early fall of 2012. He still struggles with pain, but he’s no longer on any opioids.

After earning his MBA at M.I.T and his MPA from Harvard without any painkillers, the answer became clear.

Flike had been working with other wounded soldiers, and one night he started writing about his experience. A lot of people found his writing inspiring, and he started giving speaking engagements regarding his experience in Afghanistan, the importance of the overall mission, overcoming his injuries and addiction, and helping returning soldiers and their families.

Eventually, someone urged him to get some speeches on camera. He hired a videographer, and they determined that the combination of pictures, speeches, interviews, and body camera footage of the firefight in which Flike was injured could make for a powerful documentary. Flike had already been heavily involved with The Green Beret Foundation, and thought a film might be an effective way to raise awareness and educate people about what Green Berets do and why the mission is important.

After the documentary “Wounded by War: The Story of Kevin Flike” premiered in Boston in fall 2018, they were was able to raise $35,000 dollars for the Green Beret Foundation.

“I hope people take away this story of resilience, of overcoming obstacles, understanding that you can go through very brutal, difficult, dark times in your life. However, it’s up to you to make a decision,” Flike said.