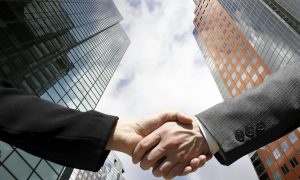 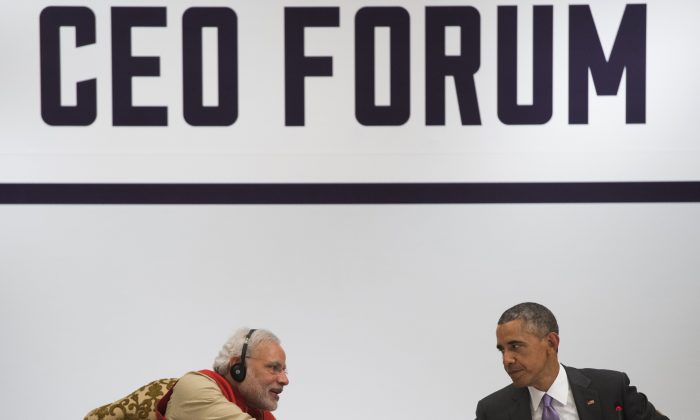 Research shows that dealmaking across cultures tends to lead to worse outcomes as compared with negotiations conducted within the same culture. (Saul Loeb/AFP/Getty Images)
Life & Tradition

A Cross Cultural Negotiation Example: How to Overcome Cultural Barriers

Research shows that dealmaking across cultures tends to lead to worse outcomes as compared with negotiations conducted within the same culture. This is primarily because cultures are characterized by different behaviors, communication styles, and norms. As a result, when negotiating across cultures, we bring different perspectives to the bargaining table, which in turn may result in potential misunderstandings and a lower likelihood of exploring and discovering integrative, or value-creating, solutions.

Cultural differences in negotiations tend to occur for two main reasons. First, when confronting cultural differences, we tend to rely on stereotypes. Stereotypes are often pejorative (for example: Italians always run late), and they can lead to distorted expectations about your counterpart’s behavior as well as potentially costly misinterpretations.

Instead of relying on stereotypes, try to focus on prototypes—cultural averages on dimensions of behavior or values.

For example, it is commonly understood that Japanese negotiators tend to have more silent periods during their talks than, say, Brazilians. That said, there is still a great deal of variability within each culture—meaning that some Brazilians speak less than some Japanese do.

Introvert or Extrovert, Normal or Abnormal: The Problem With Personality Types

Thus, it would be a mistake to expect a Japanese negotiator you have never met to be reserved. But if it turns out that a negotiator is especially quiet, you might better understand her behavior in light of the prototype. In addition, awareness of your own cultural prototypes can help you anticipate how your counterpart might interpret your bargaining behavior.

A second common reason for cross-cultural misunderstandings is that we tend to interpret others’ behaviors, values, and beliefs through the lens of our own culture. To overcome this tendency, we need to learn about the other party’s culture. This means not only researching the customs and behaviors of different cultures but also understanding why people follow these customs and exhibit these behaviors in the first place.

Just as important, not only do countries have unique cultures, but teams and organizations do, too. Before any negotiation, take time to study the context and the person on the other side of the bargaining table, including the various cultures to which he belongs—whether the culture of France, the culture of engineering, or his particular company’s corporate culture.

Using time efficiently in the course of negotiations is generally valued in the United States, but in India, there is often a greater focus on building relationships early in the process.

Using time efficiently in the course of negotiations is generally valued in the United States, but in India, there is often a greater focus on building relationships early in the process.

In this cross cultural negotiation example, the negotiator learned after the fact that her Indian counterpart would have appreciated a slower pace with more opportunities for relationship building. She seems to have run into the second issue: Using time efficiently in the course of negotiations is generally valued in the United States, but in India, there is often a greater focus on building relationships early in the process.

As this business negotiator has observed, cultural differences can represent barriers to reaching an agreement in negotiation. But remember that differences also can be opportunities to create valuable agreements. This suggests that cross-cultural negotiations may be particularly rife with opportunities for counterparts to capitalize on different preferences, priorities, beliefs, and values.

This article was originally published on Harvard Law School blog.