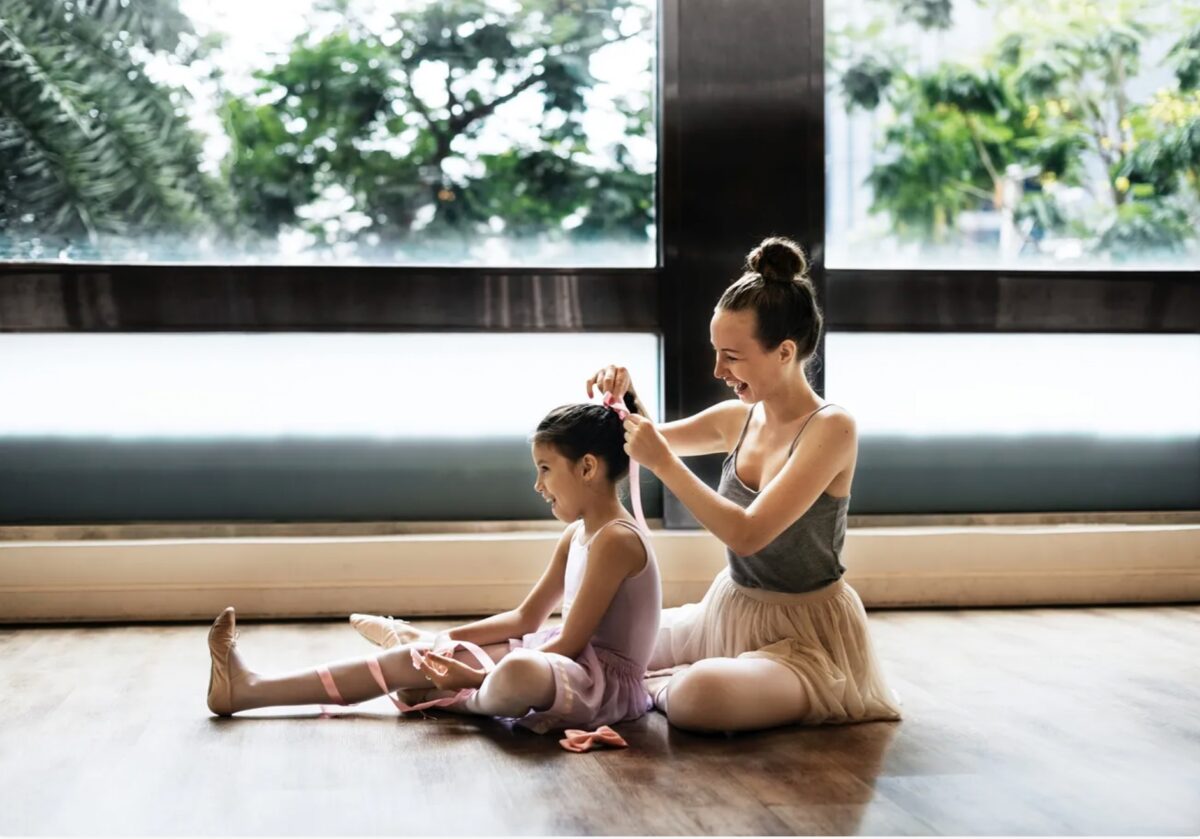 Why the arts are an essential element of education
BY Gina Prosch TIMEJune 27, 2022 PRINT

Students in traditional, brick-and-mortar schools spend much of their time taking high-stakes tests. From kindergarten on, kids are pushed to be college-ready. Rigorous academic classes. Never-ending arrays of tests. Push, push, push.

But what if, instead of pressuring young people in the single-minded pursuit of academics, we encouraged them to balance their lives by taking arts classes like music, art, theater, and dance? Aside from learning some basic motor skills, what else can the arts teach?

Working Together for Art’s Sake

It turns out, arts classes are a great place for learning collaboration and communication skills. Retired art teacher Michelle Michaelson-Gard said, “Students have to share tools and materials and learn how to work together and support each other. Art classes are often noisy, but it’s surprising how much talk involves sharing ideas, making suggestions, revealing struggles, celebrating successes. … So much noise is actually productive.”

“Over decades as a band teacher, I’ve found band teaches students how to be part of a group and learn about teamwork,” said Kate Metzger, a music educator in Aurora, Nebraska. “Sometimes I think the band is a big family—which might seem dysfunctional at times—that works together to accomplish the goal of making music.”

There’s a similar refrain in the private sector as well. Jennifer Winkelman, owner of MidMo Conservatory of Dance, said, “Dance is a team activity. Everyone works together to perform their part of a dance and make it the best that it can be. Dance encourages children to communicate with each other as they work towards a common goal.”

Amy Brix, director of JCHE Teen Theater, said, “Kids in our theater program begin with very small roles, and gradually they work their way up to leading roles by the time they are seniors. Theater teaches them there are no small or unimportant roles, that every single person on stage—and behind the scenes—has an important part to play in every single production.”

Homeschool mom Jacklyn Korte said focusing on the arts has made a remarkable difference in their family dynamic. “My 11-, 9-, and 6-year-old are all taking a pottery class, and it has been wonderful. Occasionally older kids tend to have more opportunities, but with pottery, all ages start at the same level and are learning and growing at the same pace. It has been huge for my 6-year-old to be a part of something his older brothers were most interested in. It’s providing bonding and deeper relationships among the siblings.”

Arts educators are also quick to stress how the arts teaches the value of practice and the need to persevere through adversity.

“If mastering different art techniques were easy, there would be no challenge,” said Michaelson-Gard. “Students often get frustrated and impatient, but good teachers embrace these moments as a natural part of the process. Students learn how to persevere and enjoy their progress, and they learn how important the process is.”

The same holds true with music. “Music—whether it’s vocal music or an instrument—teaches kids to be self-motivated, to see the value of regular practice,” said Jim Jordan, a retired music teacher from Onawa, Iowa. “Kids learn how to be responsible to other people, whether it be through showing up on time and well-prepared for rehearsals or performances or lessons.”

“There’s always one rehearsal in every play where it’s clear the whole production is going to be a disaster,” Brix said with a laugh. “But then somehow, some way, everyone comes together and digs deep. They work harder. They get their lines memorized. They learn their cues and placement of props. By going through the hard stuff, they see the rewards—the applause—later on. And they gain so much self-esteem through the process.”

“One of my favorite stories came very early in my career,” said Michaelson-Gard. “A boy in my seventh grade art class loved to draw, but he put his head down on his desk and hid his face and artwork under his hood. I focused on his outstanding art skills and used a few of his drawings as examples in class. His classmates were impressed and started asking who created them. Gradually, the hood was up less and less, and he started sitting up in his chair. Several years later, after school one day, a young man came in—tall, muscular, decked in a very flashy, dressy ensemble. I didn’t know who he was, but he explained he had an assignment for English class to interview someone who made a positive impact on his life. I immediately knew exactly who he was. He had even designed the outfit he was wearing! I can’t imagine where he’d be today if he didn’t have art in his life and a chance to share it with others.”

Metzger remembered a girl who was ready to drop out of school entirely when the school said her grades were too low to qualify for Honors Band. Metzger helped the student, and instead of dropping out, she brought up her grades. Not only did the girl stay in Honors Band, she graduated, went on to college, got a degree in music, and now teaches band herself. “She was absolutely ready to drop out—but look at her now! Successful, happy, and giving back to her students.”

“I know so many ‘shy’ individuals who have benefited from dance,” said Winkelman. “One of my students is painfully shy, and she would hide in the bathroom at school rather than go to lunch. But in her dance world she is so brave. She will perform in front of thousands of people. Now she is choreographing the dances and starting to teach them to others—which is amazing considering how she used to not talk. It has given her confidence and a common ground to share with others.”

All that talking and practicing and working together and being visible in non-academic ways makes a positive difference in children’s long-term success.

If your local public or private school doesn’t support the arts the way you’d like, then look outside the school box. Millions of homeschool families incorporate the arts into their homeschools by taking local art, dance, or music lessons and participating in community theater. The opportunities to encourage your kids in the arts are out there if you look for them.

In the end, arts education isn’t art for art’s sake, it’s art for the sake of our children’s flourishing.