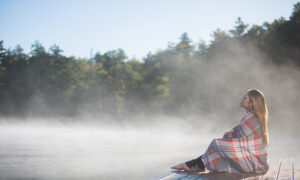 The Lodge at Woodloch: A Retreat Among the Poconos Relaxes and Resets
0
Share Now
FacebookTweetParlerEmail
Copy Link 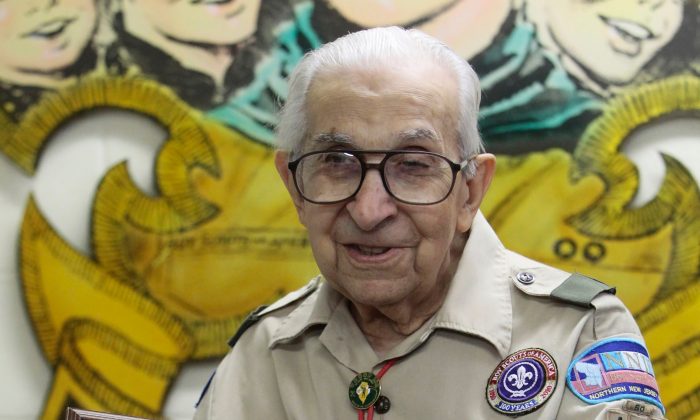 NEWARK, N.J.— A 94-year-old scoutmaster in New Jersey is shutting down a Boy Scout troop he founded almost 75 years ago, in 1942.

Julio Balde says he planned to keep Troop 102 operating in Newark for another year to mark its 75th anniversary. But he says his body had other ideas and participation isn’t the same.

The troop operates out of Immaculate Heart of Mary Church with six members. But four are graduating high school so the troop will disband at the end of the month.

Balde estimates that nearly 1,000 scouts have participated since he founded the troop. Forty-three became Eagle Scouts.