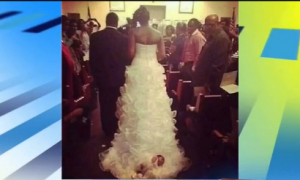 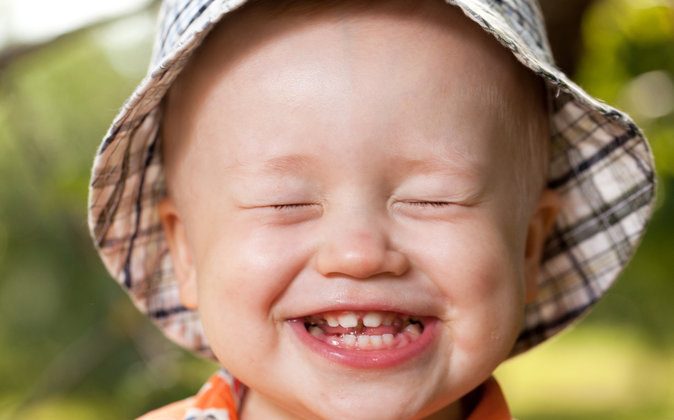 When things seem dark and bleak, we all deserve a bit of joy in our lives. And what can top innocent children who find so much joy and happiness in anything they do?

To lift up your mood, here is a compilation of adorable children doing adorable things.

Parents know this situation too well. But it’s perfectly normal to think how their child or children would react to their first day of preschool.

But Taiwanese preschoolers Anita and Alston display something that’s too cute to handle.

When teary Anita worries whether her mother will come pick her up from preschool, preschooler Alston confidently ensures her that Anita’s mother will. He also promises to protect Anita and even offers to sleep next to her during naptime.

When young Tyler returned to school after a week, he was greeted with lots of hugs and pats on the head. It’s truly wondrous to see how considerate and sweet children can be.

Such heart-melting moments such as these can really remind us that there are beautiful children living in this world.

Faith in humanity is restored once again.

This adorable Korean girl named Yebin learns a valuable lesson in the world—with a smile.

As her mother interacts with her daughter on camera, Yebin tries her best to learn not to accept her favorite snacks from strangers. With an emphasis on “ahn dwae yo!” and a slight gleeful jiggle at the sound of ice cream, you can’t deny how cute she is.

4. Kermit the Frog and Julie

Singing the ABC’s becomes cute when Julie sings it on Sesame Street.

As she sings her duet with Kermit the Frog, the girl captivates audiences with her adorable laugh as she pauses mid-song to insert a “cookie monster”.

But the video doesn’t end there; the “aww” inducing moment takes place towards the last few seconds, when Julie confesses to Kermit that she “loves him” and kisses him adoringly on the head.

As Oliver wakes from his sleep, he starts displaying a plethora of emotional facial expressions in a matter of seconds. He scrunches his face, and turns his head side to side as he tries to wake up.

Once he opens his eyes and hears his father greeting him “good morning,” Oliver finishes off with a beaming smile.

With multiple emotions displayed on his face, you can tell this baby is going places.

Just as the title says, 6 month old Yerin is incredibly sleepy and excited to see her mother at the same time.

The beauty of this video is seeing the Korean baby greet her mom with a smile before she topples over. Her expression changes in an instant as she sleeps before waking up again to smile at her mother.

The action repeats several times throughout the video but it’s enough to leave us all melting from her adorable behavior.

We all watched reaction videos of babies tasting lemons at one point in our lives. However this video takes the cake.

This adorable Chinese baby bravely tastes the lemon slice three times as he puckers, shakes his head, and laughs at the silliness. You can slightly make an “oh” exclamation by the adorable infant and see that he’s enjoying the sour taste.

What does this man do when he receives a rejection letter?

He rips it in front of Micah, his 8-month son. Apparently, Micah thinks the sound of ripping paper is hilarious and expresses his happiness in hearty squeals and laughter. You can tell the father is having a good time with his joyful son as he continues to rip the rejection letter into shreds.

*Image of “smiling child” via Shutterstock