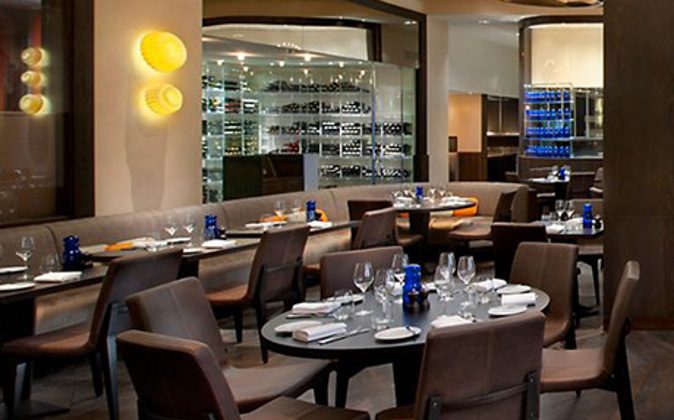 8 of the Best Places for Service in London

London – Europe’s largest city and one of the world’s leading financial centres with the 3rd highest number of billionaires in the world. It is arguably the most cosmopolitan city in the world with over 300 languages spoken and also one of the most culturally vibrant cities in the world. London has 857 art galleries and four UNESCO world heritage sites: Tower of London, Maritime Greenwich, Westminster Palace and Kew’s Royal Botanic Gardens. The city has over 170 museums with 11 national museums including the British Museum and at least 200 shows daily across the West End. It is no wonder it is the world’s most visited city. London also has some of the most luxurious places in the world famed for their service.

Over two weeks the finest service can be found in south west London as the Wimbledon Tennis Championships take place at The All England Lawn Tennis and Croquet Club. It is THE tennis tournament every player wants to win. It is the oldest major founded in 1877 and widely seen as the most prestigious. If you can get a ticket, there’s nothing better than sitting on Centre Court, with its capacity of 15,000, drinking a Pimm’s and eating strawberries and cream while watching the world’s best tennis players.

London has some of the finest restaurants in the world, and according to The World’s 50 Best Restaurant Awards, the UK now has two in the top 10, both in London.