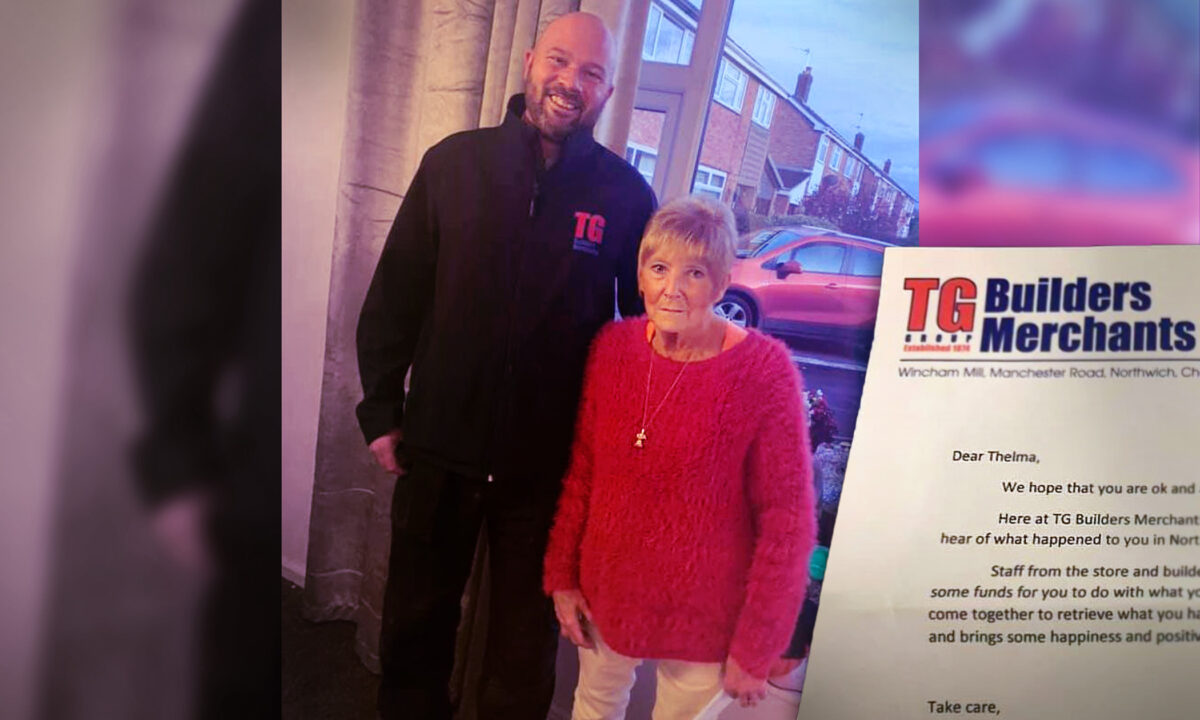 73-Year-Old Grandma Had Purse Swiped—But Was Brought to ‘Tears’ by Letter, Funds From Local Builders

A woman in the UK had her faith in humanity restored by local good Samaritans after she had her purse swiped in a shop on Witton Street in Northwich.

The 73-year-old grandmother, Thelma, told Cheshire Police how, while in a retail store on Oct. 27, two females created a distraction before stealing her purse.

Her confidence was shaken by the traumatic incident, wrote her granddaughter Vicki Bebbington, 35, on Nov. 2 in a community Facebook post.

Thankfully, this story has a happy ending; local construction company TG Builders decided to team up with a few other builders in the area to restore the nan’s confidence in humanity, letting her know there are still good people out there.

The good Samaritans on Nov. 2 visited her house and presented her with a letter offering their sympathies and goodwill—as well as a bit of cash that they had pooled to make up for the unfortunate transgression.

Bebbington posted this letter in its entirety, along with photos of her grandma with TG Builder Phil together in solidarity.

The letter wrote: “We were extremely saddened and disappointed to hear of what happened to you in Northwich Town Centre.

“Staff from the store and builders from all over Northwich have banded together to raise some funds for you to do with what you wish. It has been a pleasure to see the best of our industry come together to retrieve what you have lost. We also hope this restores your faith back in people and brings some happiness and positivity back to you.”

Thelma’s response was as they had hoped. Bebbington captioned in her Facebook post: “Wow!! TG Builders in Northwich! After my nan had her purse stolen, your letter is beautiful, bringing my nan to tears.

“The money you raised—thank you. However, the kindness and effort is unbelievable. Decent people are still all around us.. my nan is overwhelmed.

“Thank you Phil and thank you TG builders and all you’re staff. I hope the thieves see this and realise that, yes you targeted my nan, but you have not knocked her spirits.

“Thank you for all you’re messages and sharing the post to make others aware. Thank you TG builders! My nan is still in shock. ❤️❤️”

Police, according to Cheshire Live, stated: “At 11:12 a.m. on Wednesday, Oct. 27, police were called to reports of a theft at a retail store on Witton Street, Northwich.

“The caller reported that they were followed by two unknown females and believes that they stole her purse after distracting her while she was shopping.

Authorities are encouraging anyone with knowledge about the incident to call Cheshire Police.

Although Thelma may never see her lost belongings again, how this community came together to raise one shaken nan’s spirits is, nevertheless, the story’s silver lining. 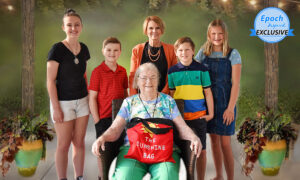 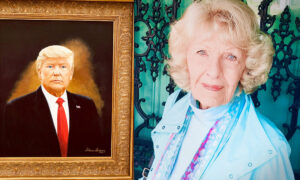 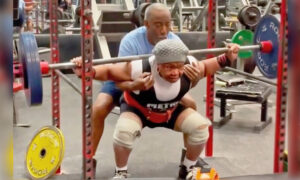