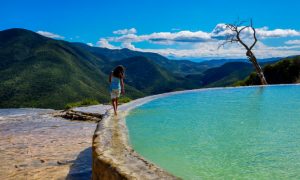 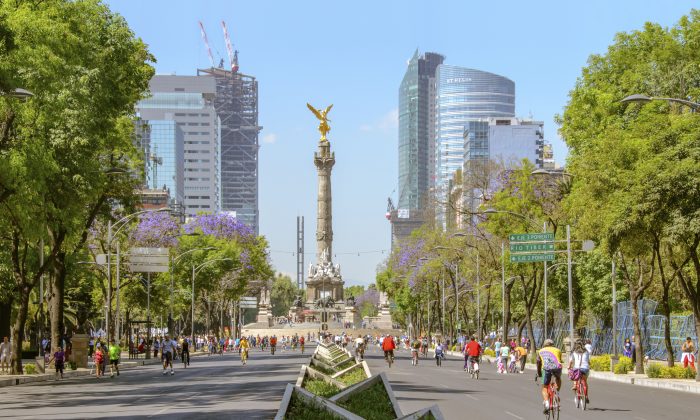 Mexico City is the most important city in Mexico. Apart from being Mexico’s capital the city is important on a global level culturally, and as a financial centre. Any visitor who has 72 hours to spend in this massive city should make a note of the following ‘must see’ places.

This area of Mexico City has been made a World Heritage Site by UNESCO. One of the big attractions here is the Major Temple, which consists of the ruins of an Aztec temple that was discovered as recently as the late 1970s. Close to the ruins of the Aztec temple are the impressive Metropolitan Cathedral and National Palace in Constitution Square.

The Angel of Independence

Tips for Family Travel in Mexico

Situated in Chapultepec Park, Mexico City’s National Museum Of Anthropology is of global significance, and contains artefacts from before the time of the Spanish conquest. The permanent collections at the museum include artefacts from all the civilizations in Mexico that existed before Christopher Columbus discovered the country, and was subsequently conquered by Spain. As well as the permanent collections housed here, other cultures from around the world have also been covered by temporary exhibitions. These have included Greece, Egypt and China.

Visiting this park could take up much of your 72 hours, but it’d be worth it – and it’s free. Apart from visiting the National Museum Of Anthropology. Also in the park are forests, lakes and botanical gardens to enjoy. While another of the city’s most important monuments, the Monument to the Boy Heroes, can be seen in the park. The park can be reached via the attractive avenue, the Paseo de la Reforma, which itself is home to important monuments and buildings. Taking out travel insurance will allow you to walk around the park and the city in general knowing that you are covered for unforeseen eventualities.

Included in Mexico City’s notable array of art museums are the Museo Tamayo, the Museo Soumaya and the Museum of Modern Art. The Museo Tamayo includes work from some of the 20th Century’s most famous artists such as Warhol and Picasso, while the city’s Museum of Modern Art features 20th Century modern art from Mexican artists. The futuristic design of the Museo Tamayo makes an instant impact on the visitor, and the museum houses paintings and sculpture from some of the greats of European art, including Dali, Velazquez, Rodin and Canaletto.