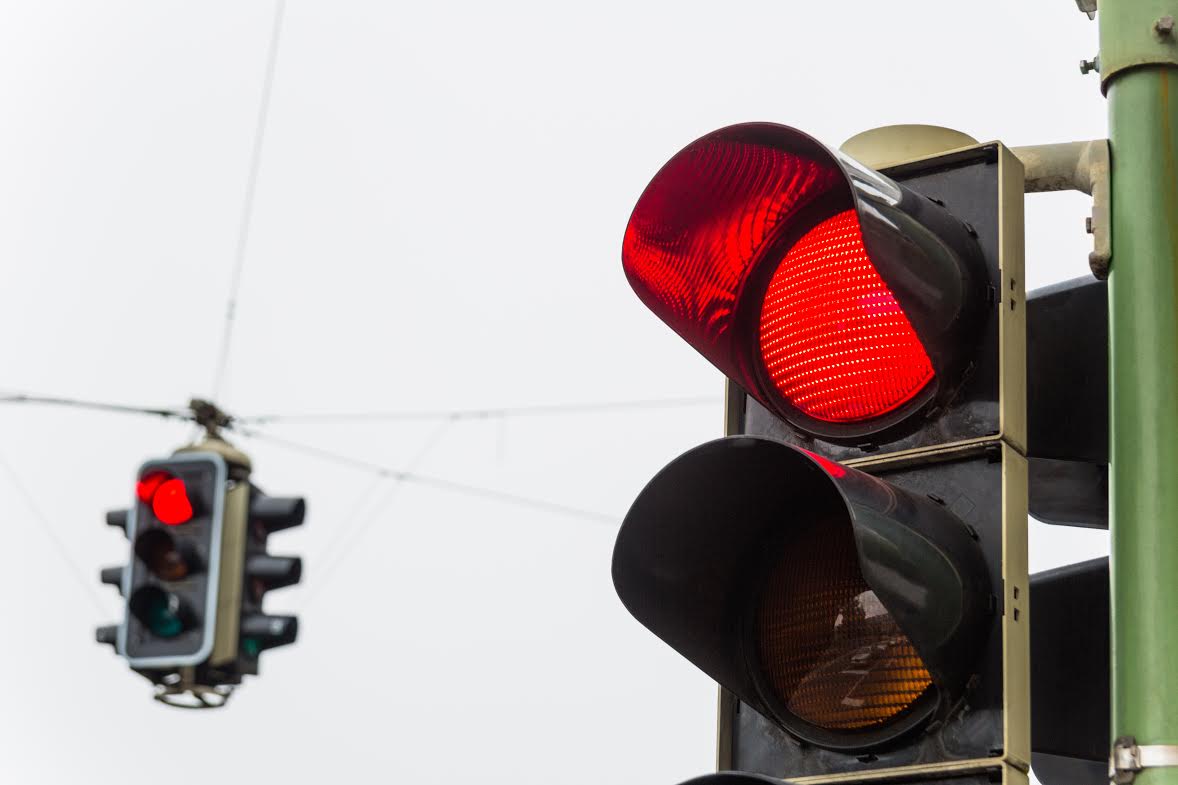 A six-year-old boy from Quincy, Massachusetts, called 911 on his father for driving through a red light.

“He tells me, ‘Hey Dad, you just went through a red light.’ And I said, ‘No Robbie, you can go through that one as long as you stop and there’s nobody coming you can go.’ He says, ‘No you can’t. That light was red.’ So we get into the car wash and he says, I’m going to call the police dad,” Mike Richardson, told CBS Boston.

As soon as they arrived home, Robbie called 911 immediately.

In the audio recording that was posted Wednesday on the Quincy Police Department Facebook page, the dispatcher asks Robbie what his emergency is.

“My daddy went past a red light,” Robbie says.

The dispatcher then asks what happened next.

“We had to go to the car wash and then he went past the red light,” Robbie responds.

“Oh no, I apologize,” Mike says, laughing, after finding out his son had informed the police about what had transpired earlier on the road.

Below is the full recording of the 911 call.

“Every day we answer numerous 911 calls,” police said. “Often times, these calls are from individuals who are in need of immediate assistance. Sometimes, it’s a simple misdial. Then there’s Robert’s 9-1-1 call. Robert is a six year old resident of Quincy.”

BrightBy Sherley Boursiquot
Two Moms, a CEO and a Physician, Step Up to Homeschool Kids: ‘You Will Never Ever Regret’
06-2-2016
sharecomments 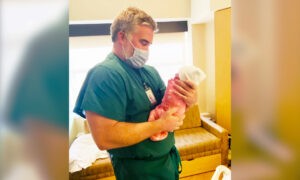 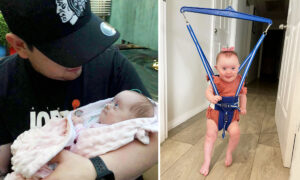 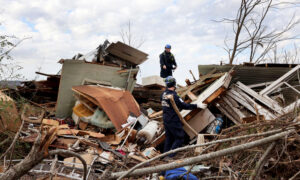 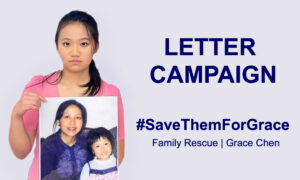