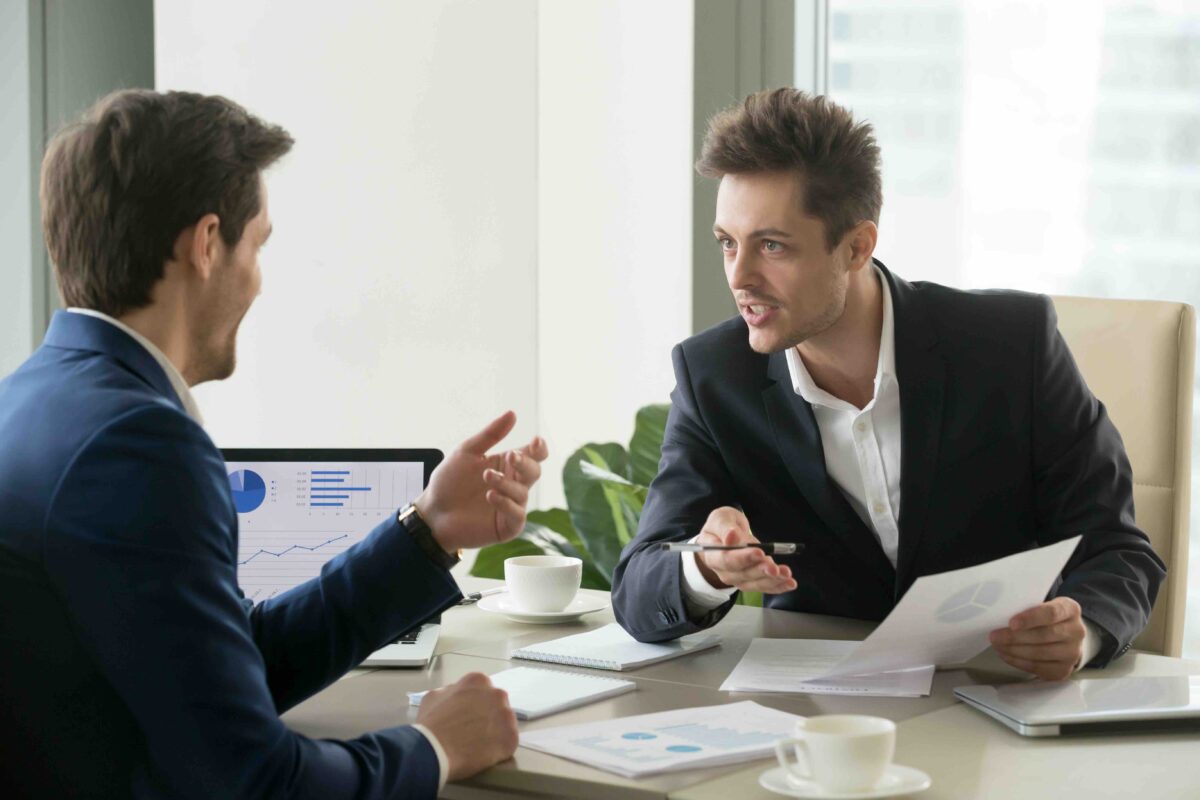 You will receive the success after quitting the bad habits. (ShutterStock)
Future Planning

Knowing when to quit is a skill that can be learned.
BY Entrepreneur TIMEApril 23, 2022 PRINT

Most of us grew up hearing the mantra “don’t be a quitter,” and we’ve internalized it to the point where we feel guilty even if we don’t finish a book that’s boring us to death. Our parents weren’t entirely wrong in saying that persistence is necessary for success, but sometimes quitting is the most effective course of action. Whether it’s a failed project, a thankless job or a doomed relationship, quitting can be a virtue.

As it turns out, some of us are really good at knowing when to quit, while others have a hard time getting “unstuck.” Research from the University of Rochester found that people are motivated by either “approach goals” or “avoidance goals.”

Those who fall into the approach camp are motivated by challenges and don’t waste time trying to solve problems that simply don’t have a feasible solution. In other words, they know when to quit.

People motivated by avoidance goals, however, worry a lot more about failing. They want to avoid failure at all costs, so they keep plugging away at things, long after logic suggests it’s time to move on. This is typically a much less productive way to work.

Knowing when to quit is a skill that can be learned. If you tend to get stuck on things long after it’s obvious that what you’re doing isn’t working, you can train yourself to do better. You just need to practice quitting. Thankfully, life provides plenty of opportunities to do this. Here are some things we should all quit doing.

Sometimes confidence is all it takes to reach that next level. The trick is, you have to believe it. If you doubt yourself, it won’t work. Faking confidence just doesn’t produce the same results.

Change is hard. Self-improvement is hard. Scrounging up the guts to go for what you want is hard, and so is the work to make it happen.

When things are hard, it’s always easier to decide to tackle them tomorrow. The problem is that tomorrow never comes. Saying you’ll do it tomorrow is just an excuse, and it means that either you don’t really want to do it or that you want the results without the hard work that comes along with it.

Quit Thinking You Have No Choice

There’s always a choice. Sure, sometimes it’s a choice between two things that seem equally bad, but there’s still a choice.

Pretending that there isn’t one makes you a victim who is voluntarily taking on a mantle of helplessness. To play the victim, you have to give up your power, and you can’t put a price on that.

To succeed at the highest level, you have to quit giving your power away.

Albert Einstein said that insanity is doing the same thing and expecting a different result. Despite his popularity and cutting insight, there are a lot of people who seem determined that two plus two will eventually equal five.

The fact is simple: if you keep the same approach, you’ll keep getting the same results, no matter how much you hope for the opposite. If you want different results, you need to change your approach, even when it’s painful to do so.

Quit Thinking Everything Is Going to Work Out on Its Own

It’s tempting to think that it’s all going to work out in the end, but the truth is that you have to make it work.

This has many implications. Don’t expect your boss to notice when you’re ready for a promotion, don’t expect your colleague to stop sloughing work off on you if you’re always willing to do it, and don’t think that anyone is going to stop walking all over you as long as you allow it. Everything is not going to magically work out on its own; you have to be proactive and take responsibility for yourself.

Research conducted at the University of California, San Francisco, showed that the more difficulty you have saying “no,” the more likely you are to experience stress, burnout, and even depression. Saying “no” is indeed a major challenge for many people. No is a powerful word that you should not be afraid to wield.

When it’s time to say “no,” avoid phrases such as I don’t think I can or I’m not certain. Saying “no” to a new commitment honors your existing commitments and gives you the opportunity to successfully fulfill them. When you learn to say “no,” you free yourself from unnecessary constraints and free up your time and energy for the important things in life.

Bringing It All Together

There are dozens of ways we get in the way of achieving our full potential. We doubt ourselves, we decide that something is just too hard, or we tell ourselves that we’ll worry about it tomorrow. If you really want to succeed—and I mean really succeed—stop focusing so much on what you should be doing and instead take a really good look at the things you should quit doing.