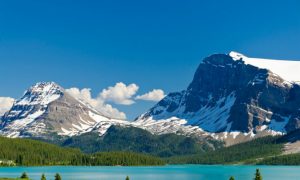 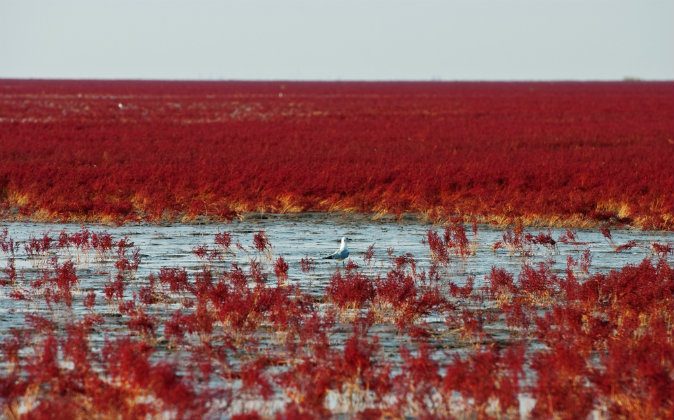 6 Epic Natural Wonders of the World

The first known list of the ‘seven wonders of the world’ was compiled by Greek scholars and included landmarks and monuments such as the Statue of Zeus at Olympia and the Temple of Artemis at Ephesus. Of the original list only one wonder still exists today and that is the Great Pyramid of Giza.

In today’s modern world, new lists from the ‘Natural Wonders of the World’ to the ‘New Seven Wonders of the World’ have cropped up with choices including The Great Barrier Reef, Machu Picchu, The Taj Mahal and more. Whilst there will never be a definitive list agreed by everyone, here are a few more worth seeing.

Prepare to be visually amazed at the vision of red before you. Although not strictly a ‘beach’ as such, Red Beach is actually the biggest wetland and reed marsh in the world. It is an ecosystem home to over 260 species of bird and 399 forms of wildlife. The seaweed starts growing around April/May and starts off as a green colour. The colour eventually transforms to a vibrant red as seen around the autumn period.

Copyright © 2014 by A Luxury Travel Blog. This article was written by Louise Cheng and originally published on aluxurytravelblog.com

*Image of Red beach via Shutterstock