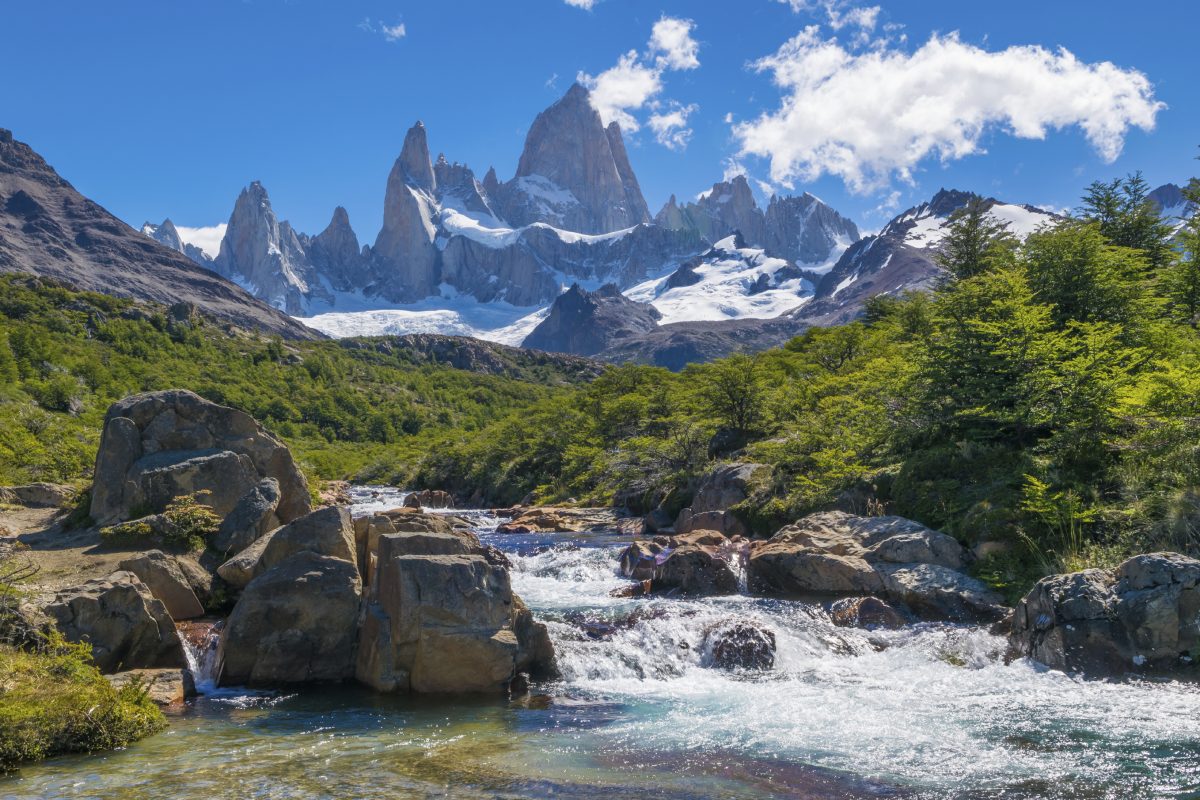 Five World Heritage National Parks to Visit on Your Next Trip

Traveling is, by itself, an achievement but no one can deny that it would be more worthwhile if you are well aware that your destination is worth the effort. With so many possible places to go on your next trip, it would be awesome to, at least, round some of the stops which have been coined as World Heritage Sites. Here are some of the national parks that made it into the list of UNESCO World Heritage Sites and they are considered to be the best ones on the planet:

The most dominant feature in this park is Mt. Everest which is the highest peak in the world but the entire area is really exceptional. There are deep valleys and glaciers as well as dramatic mountains. The Sherpas with their really unique culture add more interest to the site and there are rare species of animals in the area including lesser panda and snow leopard.

If an exceptional habitat is just the thing that you are looking forward to, then Darien National Park in Panama is just the place to visit. It has rocky coasts, lowland, swamps, and sandy beaches which adds variety and beauty to the terrain. This huge and remote area has a natural beauty which can be both desolate and enchanting. It happens to be the most valuable protected area in Central America. Aside from the plant species in the park, there are also a lot of animals that consider it as their home.

Iguazu is a popular attraction for a lot of people as it happens to be one of the most iconic sites especially for people who are interested in natural surroundings. For those who wish to see the area minus the crowd, it would be best to start the trip from the Brazilia side of the falls. Your starting point will be Foz do Iguacu where you have to catch a bus ride that will bring you to your destination in about half an hour. Brazil and Argentina are actually connected by a downriver bridge of the falls.

One of the places to see in Turkey is Cappadocia. The place is one of the most fascinating sights in the world and you will be more amazed by the area when you see it upfront. The place looks really cool and it feels as if you are in another planet. However, its remote site in central Anatolia is perfect for flying in and there are also hotels which provide accommodations.

Located in Santa Cruz, Argentina, this happens to be the country’s second largest park in the country. People who love the natural environment would be amazed by the Western Patagonian Steppe biodiversity as well as the Magellanic Subpolar Forest in the area. There are a lot of glaciers in the area which is fed by an ice cap from the Andes, hence the name. This ice cap is the largest one outside of Greenland and Antarctica. The shore of Lago Argentino just outside the park is a popular starting point for tourists and it takes them toward the village of El Chalten and to the northern portion at the foot of Fitz Roy.

National parks may seem to be a destination for those who are looking forward to communing with nature but it also happens to be designated wonders in this world. Before you lose your chance to appreciate the biodiversity in all its glory, it would be great to see it with your own eyes and experience these places before they have lost their spark.

This article was previously published on ETravelBlog.com