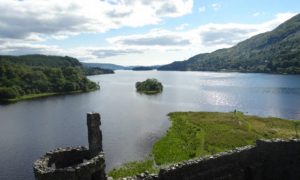 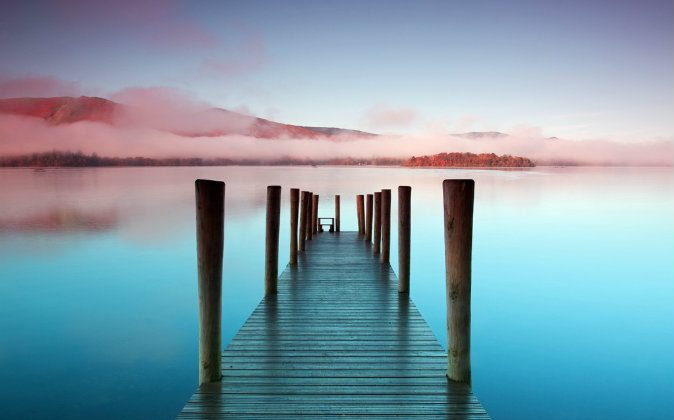 5 Reasons Why the North of England Is Awesome

There’s been a lot of talk lately about divisions between the North and South of the UK and, even though Scotland has made up its mind, England still has a North-South dilemma of its own. On this note, Virgin Trains have launched a new campaign which is all about ‘Arriving Awesome’ to your destination and, as part of their #ArriveAwesome campaign, have asked me to choose which area – North or South – gets my vote.

Regular readers will not be surprised to hear that I’m plumping for the North… having been born in Manchester – and grown up in that area before moving to Cumbria – I can’t think of anywhere I’d sooner live. Living between two of England’s most beautiful National Parks – the Lake District and the Yorkshire Dales – does of course help. So here are my 5 reasons (you’ll notice my rural bias here!) why the North of England gets my vote:

Beautiful scenery, dramatic lakes and the beautiful outdoors… it’s no wonder this landscape inspired so many authors, poets and artists, including the likes of William Wordsworth and Beatrix Potter.  The area is also home to England’s tallest mountain and longest lake… if you’ve not been, you’re missing out!

Copyright © 2015 by A Luxury Travel Blog. This article was written by Paul Johnson and originally published on aluxurytravelblog.com