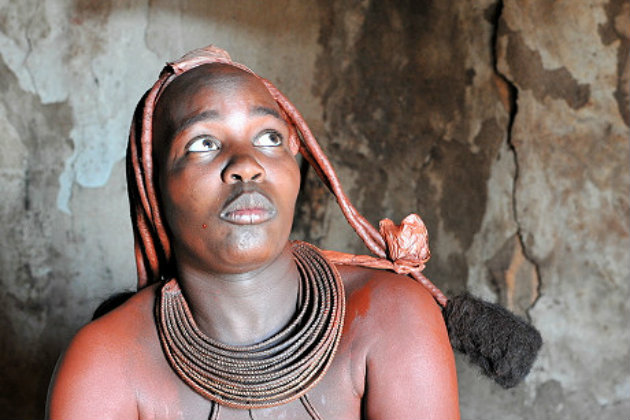 Until very recently, Namibia was a fairly unknown entity to most of the rest of the world. With a total population of just over two million dispersed across a country four times the size of Britain and largely consisting of arid desert and Africa’s most inhospitable coastline, it is perhaps not hard to see why this might have been the case. But in an ever more urbanized world, Namibia’s wildness has increasingly become its trump card and helped cement the country’s place near the summit of every credible list of top places to visit in 2014.

You would struggle to find more striking natural landscapes or bigger, clearer skies anywhere in Africa, while the country’s abundant wildlife, sterling conservation efforts and fascinating cultural heritage all continue to defy both the difficult climate and the challenges posed by the modern world. Combined with good roads and infrastructure almost throughout and a wide array of exclusive lodges and camps, Namibia is a dream destination for an unforgettable luxury self-drive escape. Here are five highlights to fire the thirst for adventure.

The majestic dunes around the Sossusvlei salt and clay pan in the Namib-Naukluft National Park are among the most photographed sights in all of Africa, if not the world. The rich, burnt orange hue and beautiful and ever-changing natural curvature of the dunes is particularly striking when seen in contrast to the harsh grey-white of the pans below, and the blackened and brittle dead acacia trees that are dotted across the former oasis of Deadvlei. At sunrise and sunset, the softer light and faster movement of the sun causes the dunes’ colours to constantly change. This incredible and other-worldly place is an absolute must for all visitors to Namibia.

Read more
Copyright © 2014 by A Luxury Travel Blog. This article was written by Christopher Clark and originally published at aluxurytravelblog.com