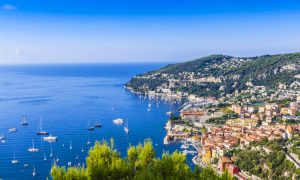 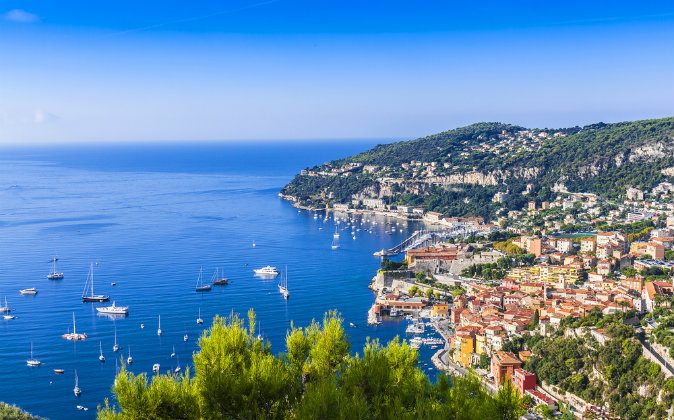 5 Fancy Things to Do in Nice

Fancy a trip to one of the most luxurious spots of Europe ? What about Cote d’Azur ? It has attracted artists, writers, aristocracy and royalties for centuries here, so, there is nothing wrong to indulge a bit for a trip. Yes, you can see Cote d’Azur on a shoestring with a little bit of pre-trip research, but Cote d’Azur is not about being cheap. It is about indulgence… So, let’s see what you can do if you decide to break the bank and travel like a star. Or almost like a star.

You would probably land in Nice, which is the most important airport of the region, and apparently, the 4th or the 5th most travelled in France. You will see here a mix of 5-star airlines like Emirates and low-costs like Blue Air and Easyjet, but Nice Airport is also the place to take a helicopter to Monaco. Because you deserve it. However, if you do not want to fly again and choose ground transportation, you still can get your transfer in style, choosing Blacklane which offer limousine transfer services from Nice airport (not only, they are in lots of places around the world right to your hotel. But let’s see what you can do in Nice.