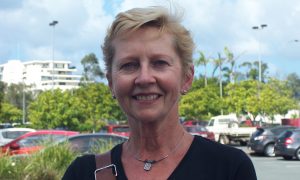 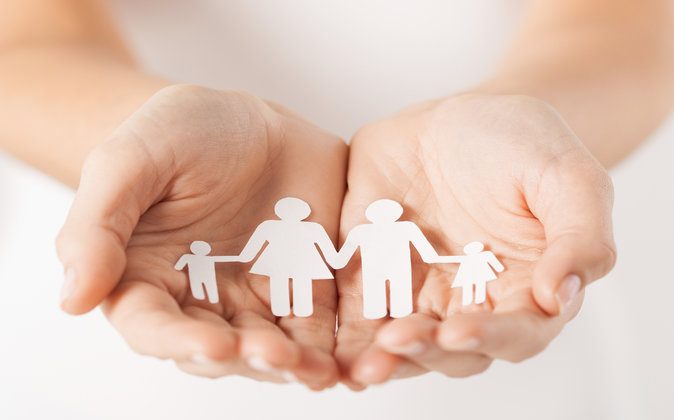 Contributing to charities is a selfless act. In a society where social media becomes the norm, it’s of no doubt that we are constantly changing the way how we reach out to people in need.

With Smartphones, we can not only help a cause anywhere it is in the world, we can do so without having to take time off from our busy lives—after all, helping others is only a tap away.

Founded on August 2013 by four college students, Good St. (Good Street) is a new nonprofit charity platform with a simple goal of making daily charity giving simple and meaningful—one quarter at a time.

In addition to the donations, Good St. aspires to extend their community by hosting events in order to show subscribers that they could do good in other ways besides financial aid. On March 2014, Good St. hosted a successful Block Party to celebrate their positive impact and contribution.

As they continue to extend, Good St. hopes to continue its mission by hosting more events such as volunteering in soup kitchens and planting trees in the future.

You can learn more or get involved with Good St. by visiting their website.

Founded on September 2010, by Hyung-soo Kim, Mincheol Jeong, and Jaehyun Kim, Tree Planet is a free Smartphone game app made to plant real trees just by playing the game.

The game itself involves caring for a tree by giving it water, fertilizer and potions. As the tree grows, the level increases and unlocks a series of missions for the player to complete. Once the tree reaches level 7, the tree can be sent off and get planted in real life in the location the player chose to raise their tree in.

Once the tree is planted, the Tree Planet team works actively in keeping the player informed of its location, status, and additional information of their tree. The player will receive updates through email after every few months, as well as photos of their trees as well.

Thanks to the partnerships Tree Planet obtained from Hanhwa, the UN, and World Vision, as well as the efforts of the player, there are currently 38 forests, and over 460,000 trees planted in 8 different countries.

As for the game, there are versions two and three out in both IOS and Android devices.

You can learn more about Tree Planet by visiting their website.

In case of language difficulties, you can read the game’s overall review.

Founded on 2012, Charity Miles is a free Smartphone app that enables users to earn donations from a 1 million dollar sponsorship pool by going outdoors.

On behalf of a charity of the user’s choice, the application allows users to participate by running, hiking, walking, biking, etc. The distance is then measured through the Smartphone device’s GPS function, which indicates the user’s progress through miles. The app also has the option to connect the user to their Facebook or Twitter accounts and share their accomplishments.

For the individuals who prefer to exercise indoors rather than outdoors, they can participate through the indoor walk option. In this mode, the app resembles more of a pedometer than a GPS; it uses the phone’s accelerometer to detect motion and approximate distance.

Charity Miles is available for both IOS and Android devices.

You can learn more about Charity Miles by visiting their website.

The UNICEF Tap project is a nationwide campaign that works to provide clean water and sanitation to children around the world.

To help the 768 million people give access to clean water, UNICEF offers a simple challenge that requires putting down the cell phone for as long as possible.

For every 10 minutes the phone hasn’t been used, a day’s worth of water will be funded by the sponsors to give a child in need.

During World Water Month (March) last year, the Tap Project reached out to millions of people worldwide for them to participate in leaving their cell phones untouched. By the end of the month, the participants managed to go over 200 million minutes without their phones.

For additional contribution, UNICEF is accepting money donations as well as volunteers.

You can learn more about the UNICEF Water project by visiting their website.

You can also start the challenge by visiting uniceftapproject.org on your cell phone.

Founded under the belief that “giving little changes a lot”, One Today is a free Smartphone app that allows users to donate a dollar to a different nonprofit project every day.

A special feature of the app is its ability to learn the type of nonprofit projects preferred by the user the more he/she engages with it.

Users can choose to donate a project of their choice, share organizations with friends, or help them get involved by matching donations.

Unfortunately this app is available to Smartphone users in the United States.

However it is available for both IOS and Android devices.

You can learn more about the One Today Google Project by visiting their website.

*Images of “cupped hands“, “tree“, and “water” via Shutterstock.