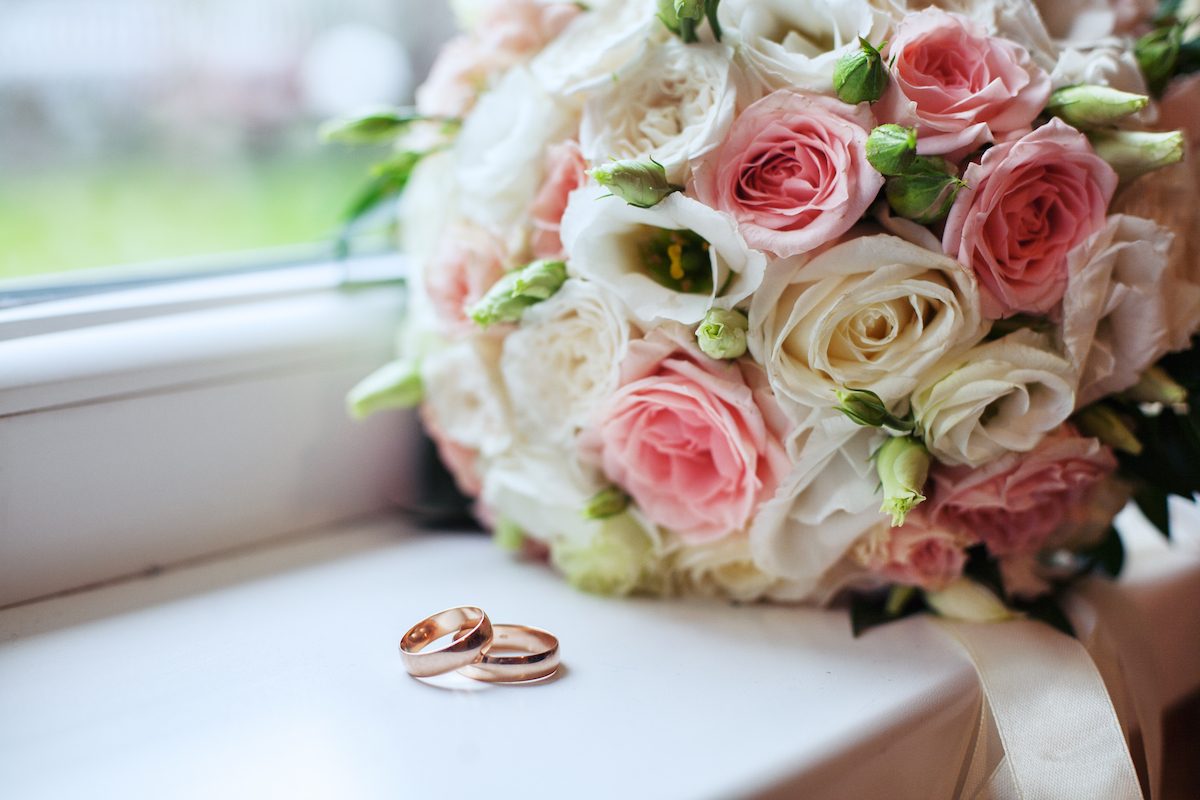 Over those 40 years, I have learned a thing or two about how to keep a marriage intact and happy. (Shutterstock)
Family & Education

4 Lessons From 40 Years of Marriage

On July 12, 1979, I married Janke Alida Holtland in Kampen, the Netherlands. I was 24. We had known each other less than a year. But we were baby boomers. Our generation got married in our 20s.

Staying married, however, became the baby boomer problem. All of my best friends married young, but then divorced. Janke and I have made it 40 years and we’re quite jubilant.

Over those 40 years, I have learned a thing or two about how to keep a marriage intact and happy. Here are four of them:

1. Don’t Let the Sun Go Down on Your Anger

This principle comes in handy, because—shockingly—a spouse will inevitably do things to irritate and anger you. It is critically important to deal with those irritations right away: before the sun goes down. If you don’t, these irritations will begin to fester. If a root bitterness gets a foothold, then talking things out becomes harder and harder. Deal with your relationship issues on a daily basis.

2. Discuss All Major Decisions With Each Other

Early in our marriage, Janke’s sound advice saved me from a bad decision. I was tackling graduate school at Columbia University, but had a very unhappy first semester. However, I thought my fortunes had changed when I spoke to a prominent professor at a West Coast university who encouraged me to apply to his graduate program. “This is the answer to all my problems!” I thought.

But when I excitedly told Janke about this prospect, she reacted coolly. If I applied to this graduate program, she noted, the second semester at Columbia would be a waste since I would spend the next three months waiting for news from the California school. Better to complete the second semester and then decide whether to continue graduate school at all, Janke advised.

Her advice deflated me. But I knew she was right. As it turned out, my second semester at Columbia was great, we stayed in New York, and that was the start of my journalism career.

A decade later, I faced another major decision with two job offers, either of which would take us in dramatically different career directions. Thirty years later, that decision had unexpected consequences, some good and others not. But we made the decision together.

3. Listen to Your Spouse

I am particularly talking to husbands with this point. You need to spend time listening to your wife. She needs to talk. I typically react by trying to think up a solution to the problem in question. But that is generally the wrong response.

My wife just needs to talk, and it isn’t just about problems. Janke has always loved to garden. She loves to talk about her flowers. I cannot say that I am gripped by the question of the right combination of compost and potting soil. But Janke is, and therefore, I try to listen.

4. Fight for Your Marriage. It’s Worth It.

Two sets of close friends married about the same time as Janke and I did. Both divorced after 30 years of marriage.

I’ve heard all the reasons why. But I know that the cost has been very high. The divorce divided family and friends. Both couples had grown children who took sides in the battle. Birthdays, family gatherings, and especially weddings of the children became the scenes of tension for the family and awkwardness for everyone else.

I have three grown children—all married—and six grandchildren. If anything is worth fighting to save the marriage over, then it is to have a good relationship with them. 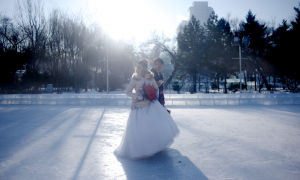 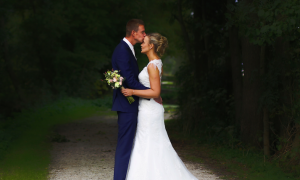 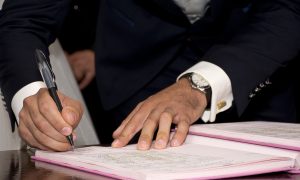 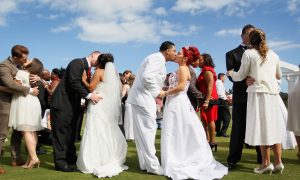