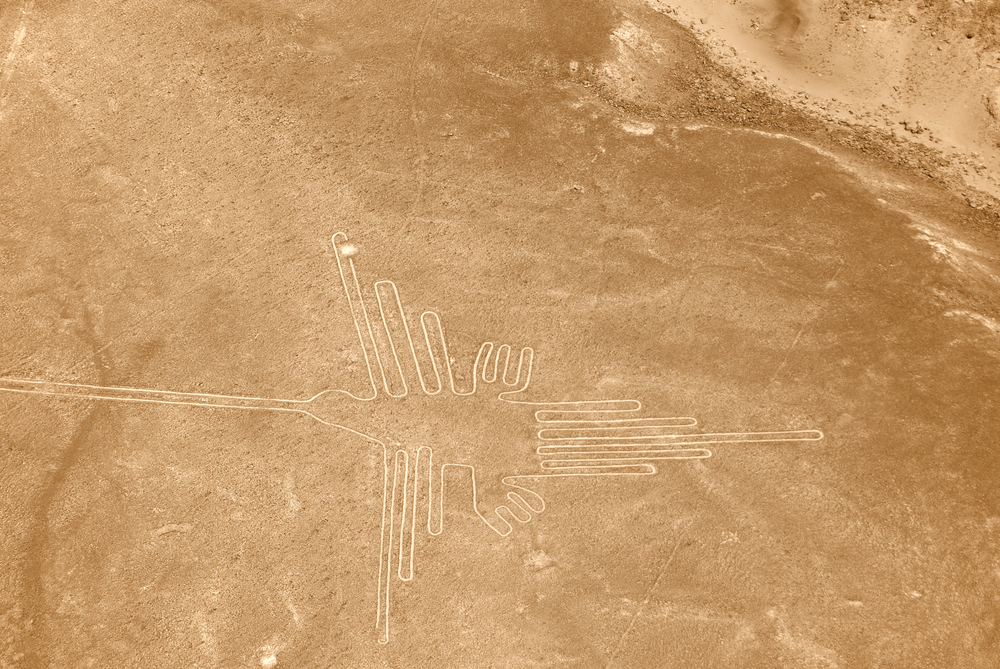 One country in the western portion of South America that has attracted a lot of attention is Peru. Ancient civilization from one of the oldest in the world, Norte Chico, to the Pre-Columbian America’s largest state, the Inca Empire found its home in this country. Today, this country is a point of interest for a lot of travelers who are looking for adrenaline rush. Indeed, there is so much that you can here that will make your heart beat faster. Plus, the unspoiled scenery will take your breath away. Here are some adventures that you can do when you are in the country:

Zip Line and Climb Up Via Ferrata

The Sacred Valley which has been known for the adventure circuit has a new experience to offer through a group of professional mountaineers called Natura Vive. They drilled iron bars in the rock face on a vertical cliff known as Via Feratta which is located between two towns along the Urubamba River, Urubamba and Ollantaytambo. Rock climbers who lack the technical experience can climb up the bars and the zip lines will take them to the bottom. This is actually worth the effort, it offers sweeping views at a 1,500 foot elevation.

Fly Along the Nazca Lines

There are a lot of interesting things to do while in Peru but one thing that you should do if you are such a history buff is go to Nazca which has been a settlement for an ancient civilization that has been active since 1st century B.C. to 5th century A.D. There are small planes which take off in an airport just outside Nazca. Due to a weather condition which may be similar to El Nino, the civilization was lost and the only thing that remained is the dehydrated artifacts which are in the Nazca Desert. These remains are testaments to the existence of such civilization and how they lived. The Nazca lines are hundreds of large scale drawings which include people and animals like monkeys and dogs and they can only be seen clearly from above.

The Most Adventurous Things to Do in Australia!

Say Hello to Sea Lions and Penguins at Islas Ballestas

A trip to one of the rocky islands just off Paracas will surely be worthwhile. The rocks here are covered by a white, thick and dry crust which was used as fertilizer before the artificial fertilizers were introduced. To get here, there is a fishing jetty which leaves between 8 and 10:30 am from El Chaco, a port in Paracas. There are a lot of animals which are concentrated in Islas Ballestas owing to the food-filled waterway known as the Humboldt Current. There are a lot of cool animals here which includes in Inca terns, sea lions, cormorants, Peruvian boobies, turkey vultures and, luckily, Humboldt penguins.

Go on a Trek to the Amazon

Among one of the most fascinating things about South America is the Amazon which is still a bit of an uncharted territory after all these years. Booking a stay in one of the lodges along the river may just be the adventure that you are looking for. Your trip will start at Iquitos, the world’s largest city which is inaccessible by road. It has a frontier-like feel and it is full of Spanish and French architecture and it can is quite remote making it accessible only by plane or by boat. While here, you will surely be treated to see the wildlife through boat trips and get to see piranhas for real.

There are a lot of cool things that you can do in Peru when you are looking for adventure. These are just some of the stops that you can make when you go on a journey to this awesome country.

This article was written by originally published on www.etravelblog.com. Read the original here.