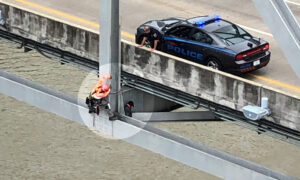 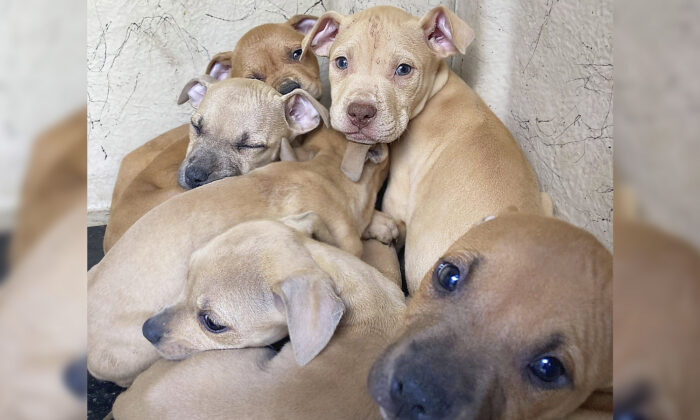 Fifteen of the dogs seized were puppies, each less than 12 weeks old, Komonews notes.

Authorities visited the Midland area property, which is in the 9000 block of Portland Avenue, Tacoma, on Oct. 14. They had been alerted to the alleged animal abuse by concerned members of the public.

The response from the sheriff was prompted by reports of a large number of dogs being kept, the operation of an illegal kennel, and the owner shooting animals with a pellet gun. Video footage from a drone was also provided.

Pierce County Sheriff’s Department noted on Facebook that they had visited the same property previously for a similar incident.

In December 2019, around 50 dogs were seized from the same address after a warrant was issued for animal cruelty and dog fighting. At that time, the homeowner was arrested.

Elmer James Givens Jr., the property’s owner, later went to court in an effort to get those dogs back. The judge ruled against Givens Jr., according to Q13Fox.

The court put an order in place, preventing Givens Jr. from owning more than five dogs while the matter was under investigation.

Though he was never charged for the first incident, the seized dogs were rehomed, according to the Sheriff’s Department.

No arrests were made during this month’s search, and the investigation is still ongoing, while the dogs were examined by veterinarians for parasites and scar-like marks to determine if they were caused by puncture wounds or pellets.