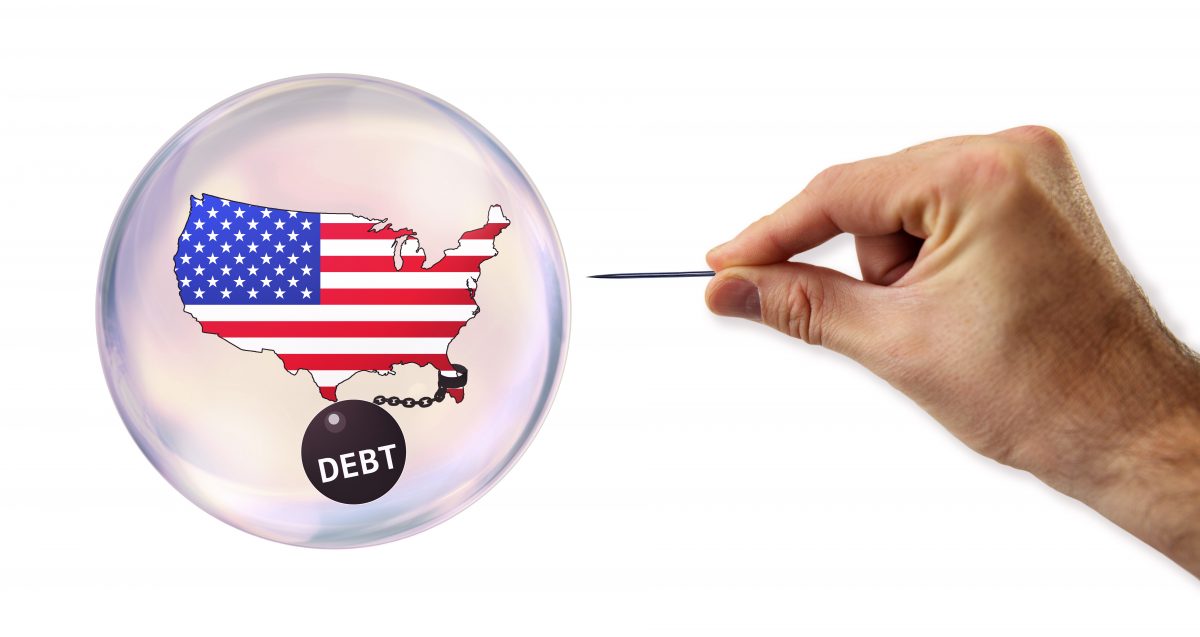 ‘3,000-Year-Old Bible Mystery Surfaces … It Reveals The Biggest Catastrophe Ever–and Most Are Not Prepared!’ Article Based on New Comments From Rabbi Jonathan Cahn Going Viral

A new article based on comments by author Rabbi Jonathan Cahn is going viral with claims that he’s revealed “the biggest catastrophe ever.”

Cahn, who previously wrote The Harbinger, has recently written a new book called The Mystery of the Shemitah and is doing a press tour to generate publicity.

“The majority of the greatest point crashes in [stock-market] history just happen to take place in a very small period of time that comes around once in seven years, which also just happens to be on the same biblical calendar for manifesting the massive financial repercussions of the seventh year,” Cahn said recently, reported the alternative news outlet WND.

Cahn says that a biblical cycle points to an economic collapse happening soon.

“The greatest financial turning points, peaks and long-term collapses of the past 40 years have taken place within the biblical Year of the Shemitah or its autumn wake. When there has been both a financial collapse and an economic recession, the period connecting their starting points has fallen within the biblical Shemitah 100 percent of the time. Thus, from the 40-year period beginning in 1973, every single one of the five greatest financial and economic peaks and collapses have taken place according to the set time of the Shemitah.”

An article based on recent comments from Cahn on Before It’s News is getting a lot of readers. The article also cites the Economic Collapse Blog, which notes that The U.S. national debt has increased by more than 7 trillion dollars since Barack Obama has been in the White House, he U.S. national debt is now more than 5000 times larger than it was when the Federal Reserve was first established in 1913, and that the U.S. already has more government debt per capita than Greece, Portugal, Italy, Ireland or Spain.

The author Lyn Leahz, who often subscribes to the sensational style of writing that’s prominent on Before It’s News, also included a Bible verse that allegedly adds confirmation that God is giving people like Cahn information about what will happen in the near future.

“The facts don’t lie—it’s time to wake up, start paying attention and pray!” she said.