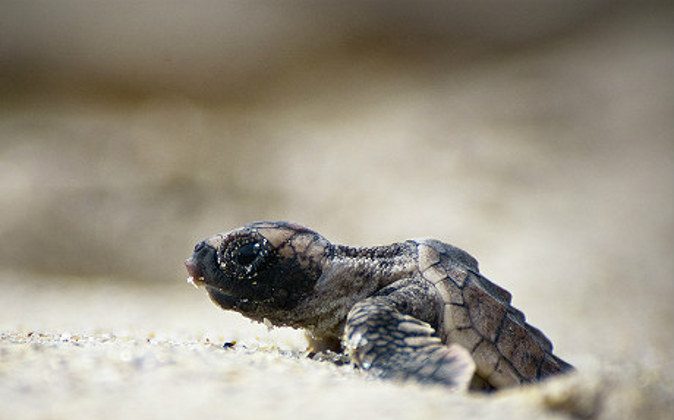 Costa Rica is a country teeming in diverse wildlife on land, in the sea and in the sky, and five out of seven species of endangered sea turtles pull themselves onto the country’s shores every year to lay their precious eggs.

During the nesting season, more than one million turtles are said to make their nests on the Central American country’s beaches and lay approximately 11 million eggs, before they make their departure back to the ocean, never to see their young again. Sixty days later, the hatched baby turtles must make the fateful wobbly walk across the beach – under the watchful eye of predators – to the ocean where the circle of life continues.

Here are three great turtle nesting sites in Costa Rica where you can witness this spectacular annual event:

Santa Rosa National Park is one of the oldest and largest national parks in Costa Rica, spanning an area of 91,926 acres.