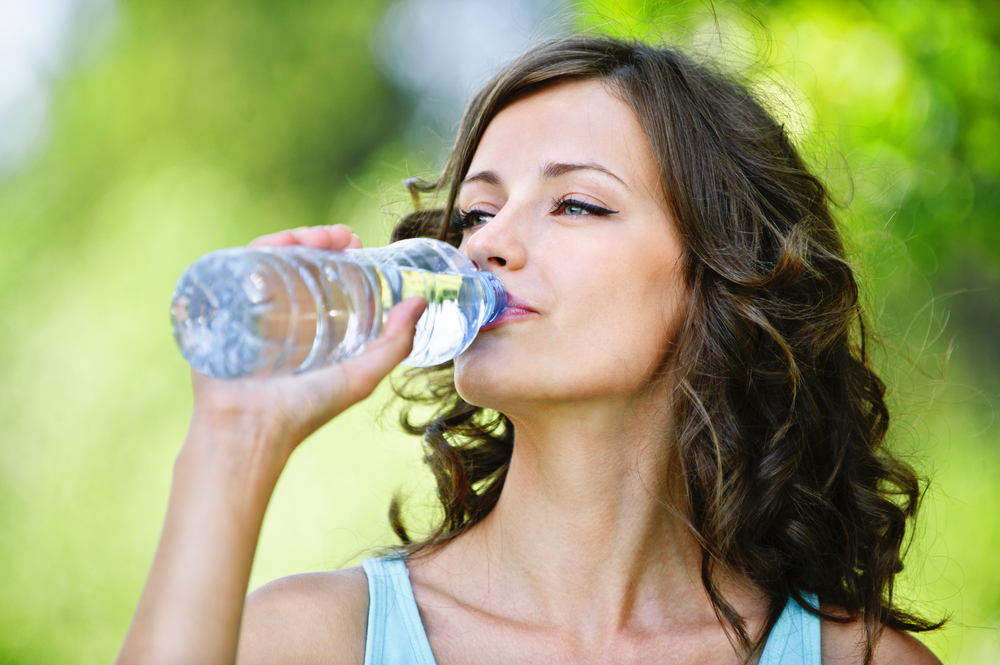 You know, one of the strangest aspects of the whole health and fitness game is how eager people are to spend money on solutions, and complete ignore the stuff they can fix for free.

This is especially ironic (and infuriating) when you consider that the things you can fix for free is exponentially more important than anything you can solve with a new diet or super shake or anything else. Seriously. These are some of the most important things that you need to address if you hope to ever hit your goals.

Now, without question, I think training and nutrition programs are a great investment, if they’re a good fit for you. And, I think that if you’re ready for them, supplements can be a good investment, too.

Now, I’m going to tell you what they are, but don’t expect any “secrets” to be revealed. Sadly, these things are very well known, just not terribly well practiced.

However, if you improve them just a little bit, you’ll begin to see decreases in body fat, increases in energy, and even a longer life span.

So, if these things are so awesome—and free—why doesn’t everyone do them?

Because people are lazy; and that includes you and me. And you’ll agree as soon as you read them.

Here we go—get ready to learn what you already know.

Seriously. Drink more water. You’re not drinking enough, and you know it. I know it. You know how I know? Because I’ve worked with several thousands of clients in my career, and most of them weren’t. If there’s anything to statistics, that’s a reasonable enough sample size from which to extrapolate information.

One of the things that I do when I start a new client is have them keep a very food log. For the first 2-3 weeks I’m working with them, they have to write down everything they eat and drink, no matter what; everything from protein shakes to gum to condiments, if it goes in their mouth, they record it.

Without question, over 90% of them are just not drinking enough water. In fact, some of them don’t drink any water; their liquid consumption consists of coffee, soda, juice, etc.

I’m not sure I have to explain all of the reasons that water is so important, but I’ll give you a few. Obviously, water is the most vital fluid in your body; if you want to use the analogy of a car, it’s not just the gasoline—water is also the oil, brake fluid, and anti-freeze.

Having a properly hydrated system helps with digestion and makes you more capable of breaking down and absorbing nutrients. It also aids with bowel movements by preventing constipation. There is the increased rate of excretion, which helps flush toxins out of the body—the best cure for pollution is dilution, as the saying goes.

Here’s something else really interesting:  I read the weirdest statistic, and I’m trying to remember where I read this. But it was some crazy thing like in 60% of Americans the thirst response is so weak that it’s often mistaken for hunger.

Now, there was no substantiation for that, and it might be a gross exaggeration, but it’s certainly an interesting point, and makes you view things in a different way. Think about that—even if it’s overestimating by a factor of two, even if it’s “only” 30%, that is a tremendous amount of people who are so thirsty that they think they’re hungry.

This happens, in part, because people don’t train themselves to drink, and their body and mind react by telling them to get hydration the way it’s become accustomed: food.

It’s one of the single biggest things you could do, and it is literally, the easiest thing to fix.  It’s there.  It’s Free.  Just drink it. I don’t want to try to quantify how much more fat you can burn, and I shouldn’t have to.

Going back to the car analogy, consider that the important fluids a mechanic charges you $60-100 to change and replace, you could be taking care yourself (for FREE!) by drinking more water.  That’s what you need to do.

As for how much to drink, as a rule of thumb, for people who train regularly, I recommend drinking one liter per 50 pounds of body weight. So, if you’re a 100-pound woman drink two liters of water a day, which really is not that much.  It seems like a lot, but it isn’t. If you’re a 200-pound man, drink four. Additionally, for every cup of coffee you have, you should drink a cup of water.

This is 2 liters. That’s it; just four wittle bitty bottles. Start here and work your way up.

Again, these are pretty basic recommendations, but they are extremely easy to follow, and extremely effective for maintaining hydration. And, they are barebones recommendations–minimums, as it were. Your goal should be to drink more.

Just get it out of the way earlier: one of the first things I do every single morning is drink 16 ounces of water; it’s part of my morning routine (along with doing my neural wake up call and drinking athletic greens). It’s just that important.