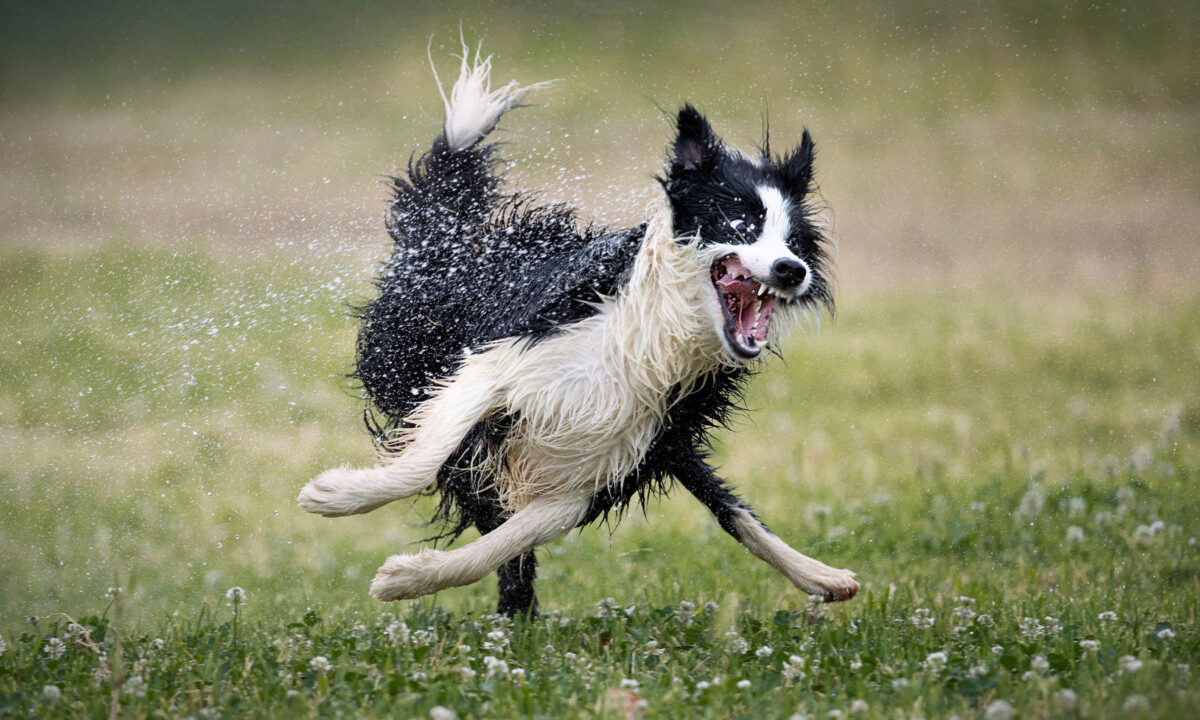 Our hilarious pets’ antics never get old. This opens the door for endless comedic photography opportunities.

It’s not always convenient for everyone to just pack up their cameras and fly off to South Africa to snap pachyderms on safari, or to jungles in West Asia to photograph big cats. But there’s a pretty good chance anyone with a camera and a pet can capture a shot of their furry, feathery, or scaly animal friend at home.

Pets offer limitless comedy relief for their owners, wherever they may reside in the world. The Comedy Pet Photography Awards (CPPA) competition was created with that in mind: As wildlife photography might be less than accessible to many around the globe, they may still share hilarious photos of their pets for the whole internet to chuckle at and to make people’s day.

Meanwhile, the competition’s founders also expressed their aim to “bang the drum as loud as we can for animal welfare and make sure it is at the heart of what we do.” Respecting the dignity of domesticated animals, they set up some rules to ensure none were demeaned in the picture production. “Remember everyone, no clothes, hats or glasses on any pets or domestic creatures please and always be aware of how you are treating your pet, it is so so important to take great care of them, thank you,” they say on their website.

Sifting through oodles of pet images that were sent in, the judges—tummies still sore from laughing presumably—whittled them down to 26 finalists for this year’s CPPA. They feature all manner of animal antics: a llama appearing to mull while contemplatively gnawing a twig; a shaggy dog that looks a lot like its owner; a horse in a stable loving on a pair of young lasses showing him some attention; a (seemingly) super-intelligent cat carefully pondering its next move in a game of chess; a feline with a diabolical look in its eye, as if plotting world domination; and pets popping up in places you’d least expect.

These hilarious moments are chock full of shaggy, tongued, toothed hilarity and pure, furry love—some of the most laughable pet moments one could ask for. So, without further ado, here’s the shortlist of the 2022 Comedy Pet Photography Awards: