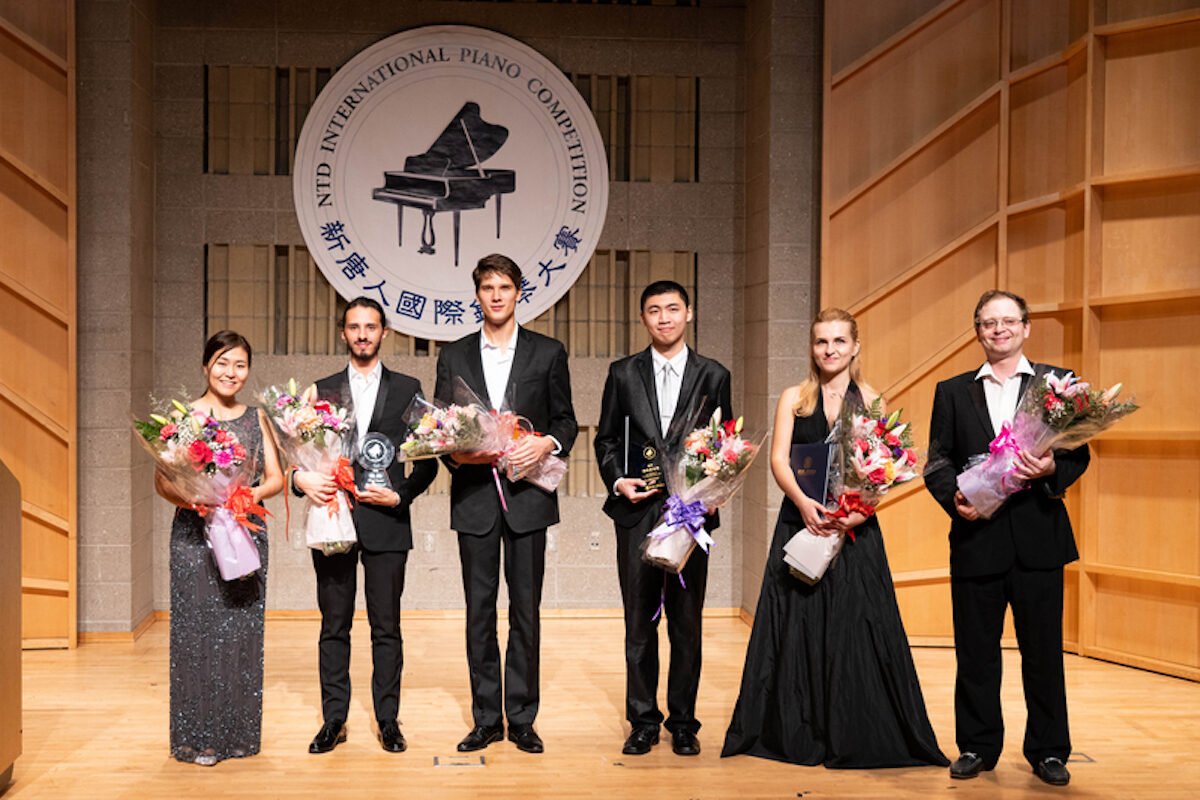 Competition seeks to 'bring back the glory of piano masterpieces from the Baroque, Classical, and Romantic periods'
BY Catherine Yang TIMESeptember 28, 2019 PRINT

Eighty-six contestants from 28 countries signed up for the NTD International Piano Competition, which was held at the Baruch Performing Arts Center in New York City on Sept 27. and Sept. 28. Fifteen made it to the semi-finals, and six advanced as finalists.

The mission of the competition is to promote and preserve the 250 years of traditional piano repertoire, and “bring back the glory of piano masterpieces from the Baroque, Classical, and Romantic periods.”

Becky Yao, head judge of the competition, said contestants have given such positive feedback about the repertoire, which puts emphasis on the foundations of piano music with Bach and Beethoven requirements.

“We were very happy, and as judges we feel very honored to listen to those talented pianists,” Yao said.

“This year there were so many young pianists, I’m so happy to see young people who want to come back to this tradition,” she said.

Yao says the team is already putting together repertoire requirements for the next competition.

“There will definitely be a commissioned piece, that’s our centerpiece,” Yao said. “It’s a special piece of Chinese and Western tradition combined together.”

You can watch the finals below:

You can also watch the winners being announced below: